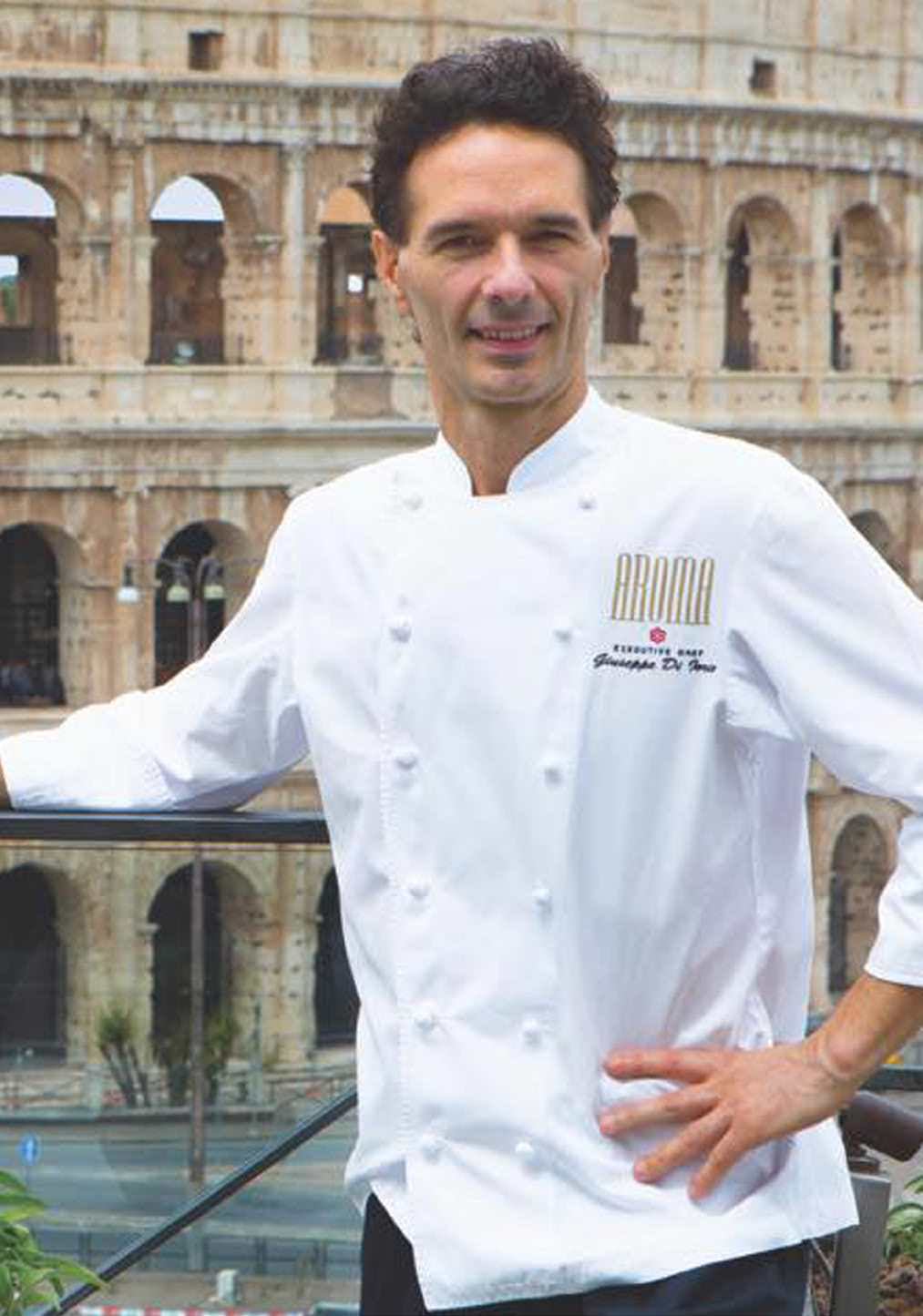 “Chef Giuseppe Di Iorio has been endorsed by Vivian Van Dijk as an outstanding innovative creator for his brilliant and groundbreaking work, that includes him among the World’s Innovative Creators™ for making a difference in the world of the arts, science, technology and cultural progress.”

Chef Giuseppe Di Iorio, of the Michelin starred AROMA luxury restaurant in Rome, is considered one of Italy’s youngest and brightest talents.

Giuseppe Di Iorio is from Calabria, though he has successfully made Lazio his new home, embracing some Roman styles and dishes for his menu in a restaurant that overlooks the timeless Colosseum.

Since childhood, the chef recalls a respect for food that was instilled in him while grocery shopping with his mother, whose frugality and creativity inspired his culinary path. It was the scents and colors of the market, along with his mother’s innate ability to pick the very best fruit and vegetables on offer,that made him decide to become a chef. This passion for produce is still with him today, as he heads up the Michelin-starred Aroma restaurant on the top floor of Hotel Palazzo Manfredi. 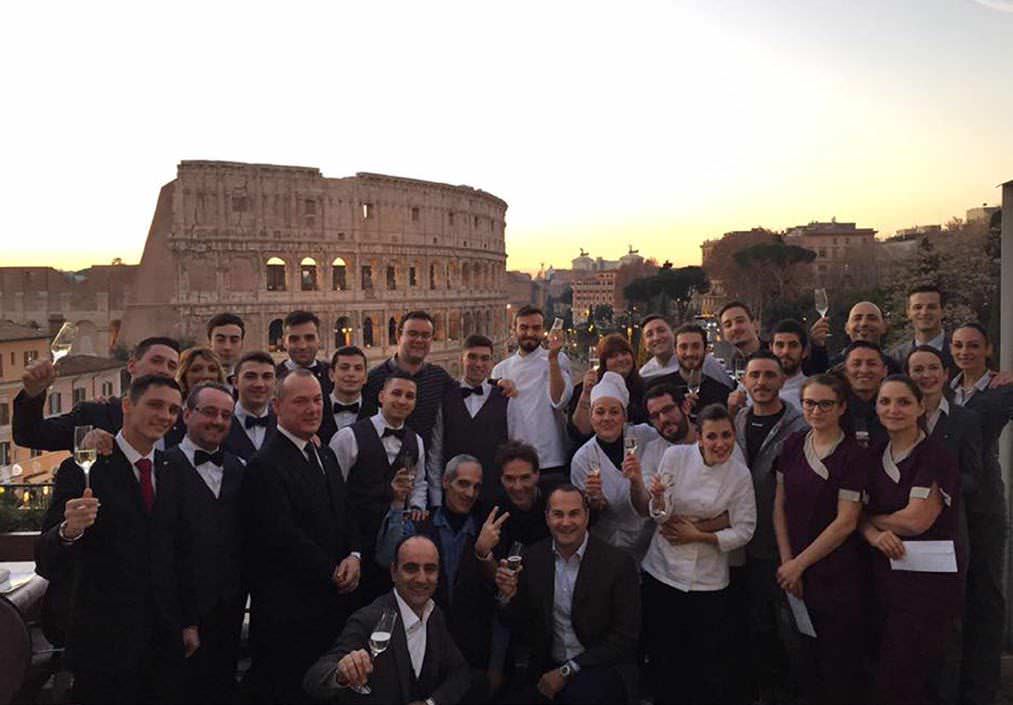