Shelving The Books: Death Of A Habit 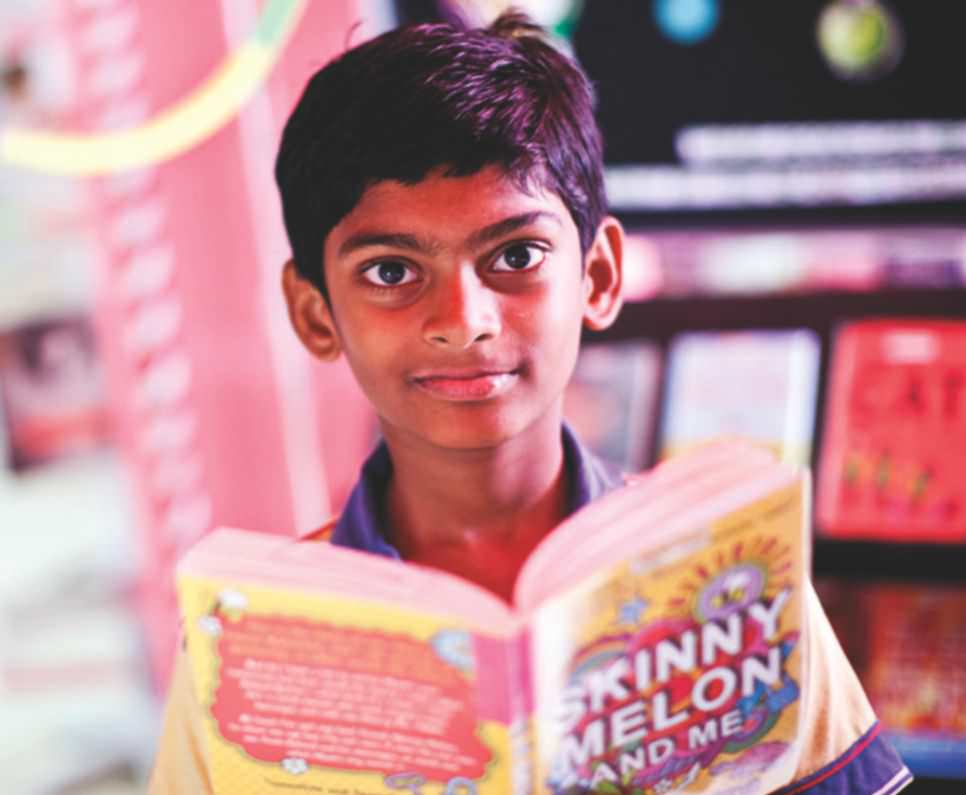 How many people of this young generation know Romena Afaz’s Dashyu Bonhur series? Undoubtedly, not many bacause this is old. How familiar is Kuasha then? Not much right? These names are close to the hearts of young people back in 70s’, 80s’ and 90s’. Undeniably, there are still young people who are familiar with these names and even many others.

This feature is not about them; it is about the other portion of the population, who has developed, unfortunately, a habit of keeping away from books. A staggering amount of young people, mainly millennials, have a sharp negligence about reading. This surely is a warning sign as this generation will become citizens, perhaps without reading a single book outside of their texts. There are different factors behind this scenario, not to mention the ‘omnipresence’ of the ‘omnipotent’ technology, especially smart devices.

The importance or necessity of reading books is not the primary focus, rather, the declining reading habit among the younger generations is the major concern. However, some information never hurt.

Today’s young generation, who were born during the 80s’ and 90s’, has seen a different kind of culture where reading books was regarded mostly in two ways. On the one hand, parents were very skeptical about books outside the schools syllabus and on the other hand, this same practice was regarded as something very constructive. Parents, apparently, were not very willing to admit the importance of reading books. However, the culture of reading was very much in practice. In one way or other, it was appreciated; notwithstanding, students with a story book inside a text book were not very unusual to found. There were parents too, who had a library in their house, or who took their children to book fairs and ‘wasted’ money till their kids’ satisfaction was met. Thus, a contradictory culture has remained in this society; reading books was good, then again it was considered harmful and was not encouraged too.