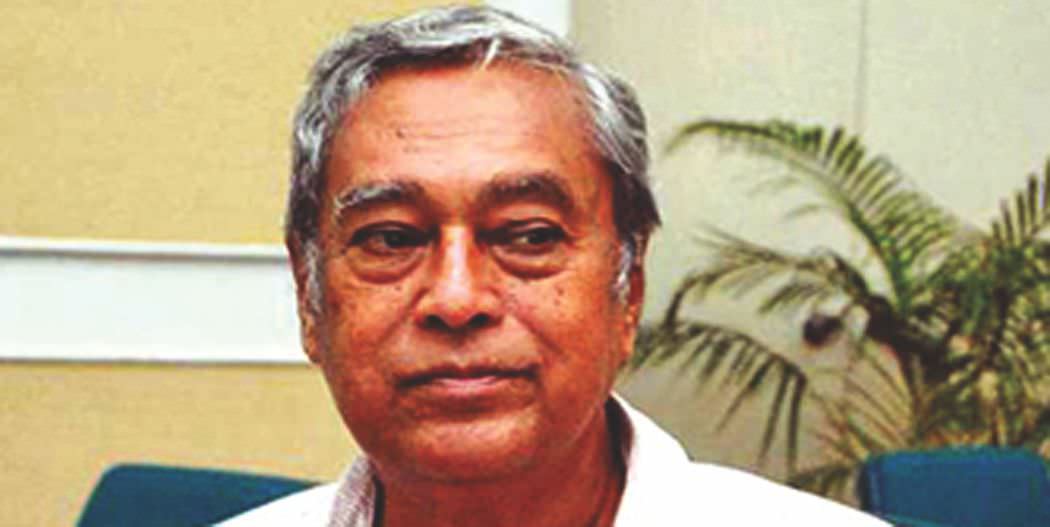 “Cast a cold eye/ On life on death/ Horseman, pass by/,” wrote W. B. Yeats in his own epitaph. The inscribed words are the last bit of his poem Under Ben Bulben, which later became and is still becoming the philosophy of life of many of his devotees.

I don’t know if the Irish poet was or not an influence on our recently deceased poet Belal Chowdhury (1938-2018). However, I am, pretty sure that the latter was the strong silent type and did never make a parade of his literary talent, remained unsung and passed away rather silently. He was a self-proclaimed solitary man as evidenced by his own verses that occur in his poem ‘Self identity’. “…suddenly did I realize: in this twentieth century I’m a helpless/A solitary man.”[Trans. added] A deep sense of alienation is manifest in the good poet’s self-realization which is, however, a key characteristic of many of legends and luminaries dead or alive.