Iqbal's move with art towards a genuine world 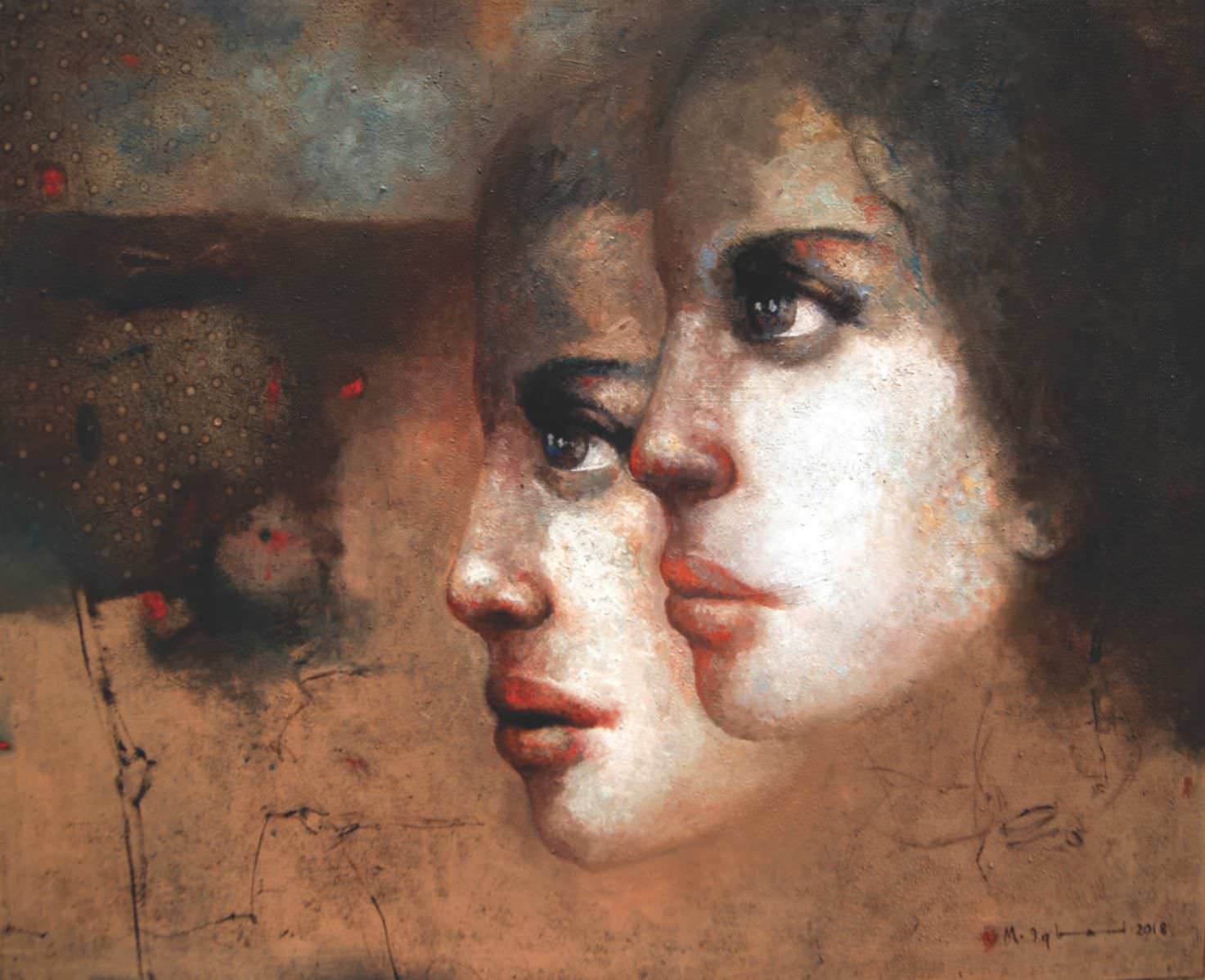 Solo show at Courtyard in Dhanmondi.

French philosopher Michel Foucault once described sex as bodies and pleasure. Art might be described as minds and pleasure, but it is a pleasure sustained and developed by reflection, by thinking into the otherness of the visual.

Likewise Mohammad Iqbal also provides a pleasing look through his art and at the same time his works are narrative-based in the sense of his making of the protagonists of his canvas. Narrative art is particularly a genre of art that tells a complete story, either as a moment in an ongoing story or as a sequence of events unfolding over time. This forms the first basic characteristic of his art.