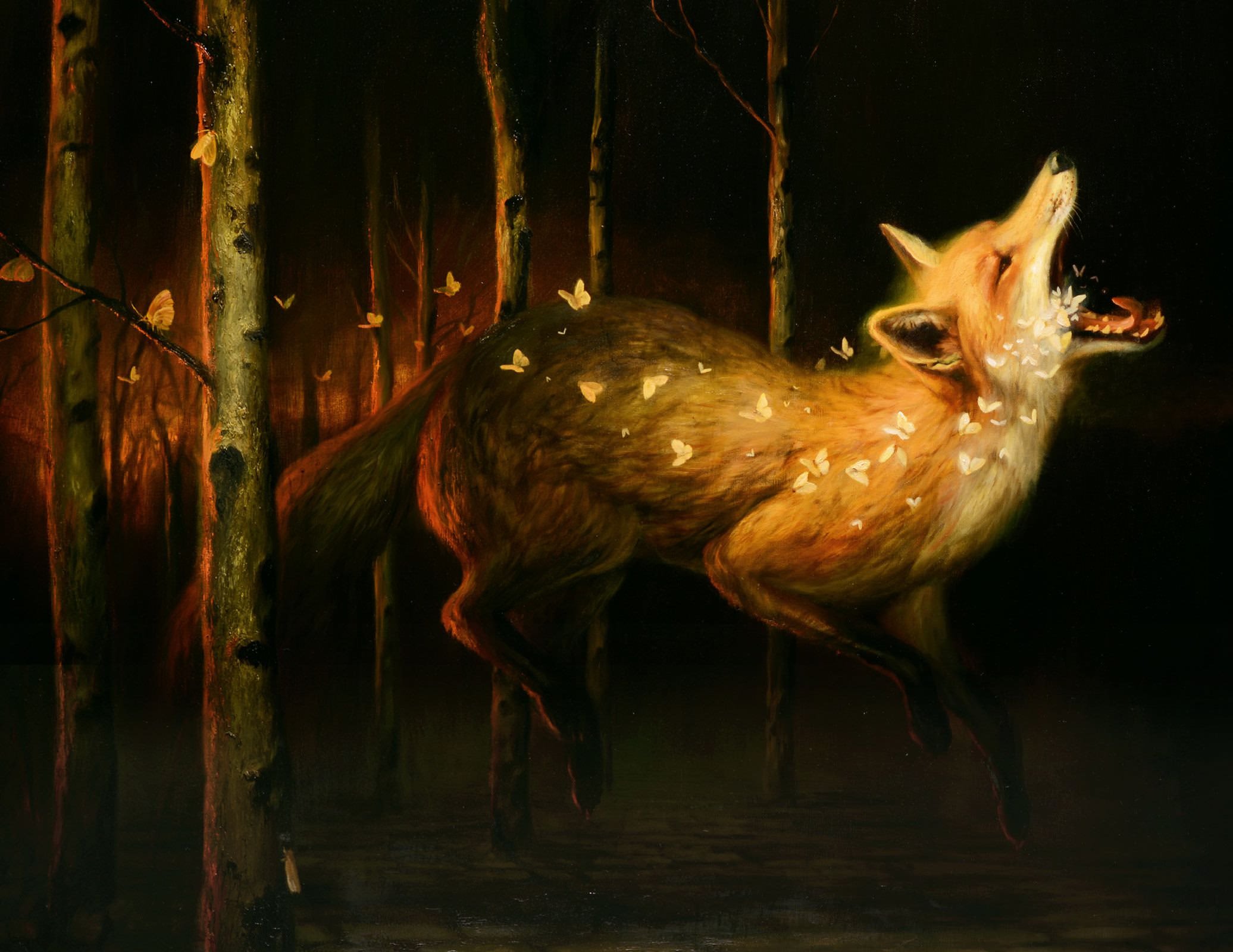 “Nature Is Not Mute; It Is Man Who Is Deaf.” Terence Mckenna

Perhaps you are one of those who, despite all scientific evidence to the contrary, doubts the negative impact the human species is having on our planet, or possibly you think it is somehow exaggerated, blown out of proportion. If science cannot convince you, then may I suggest art, or more specifically the art of New York City based painter Martin Wittfooth. Here is the story of humanity’s wanton disregard of nature writ large, a visual statement of such emotive power as to shake the non-belief of even the most strident of deniers. 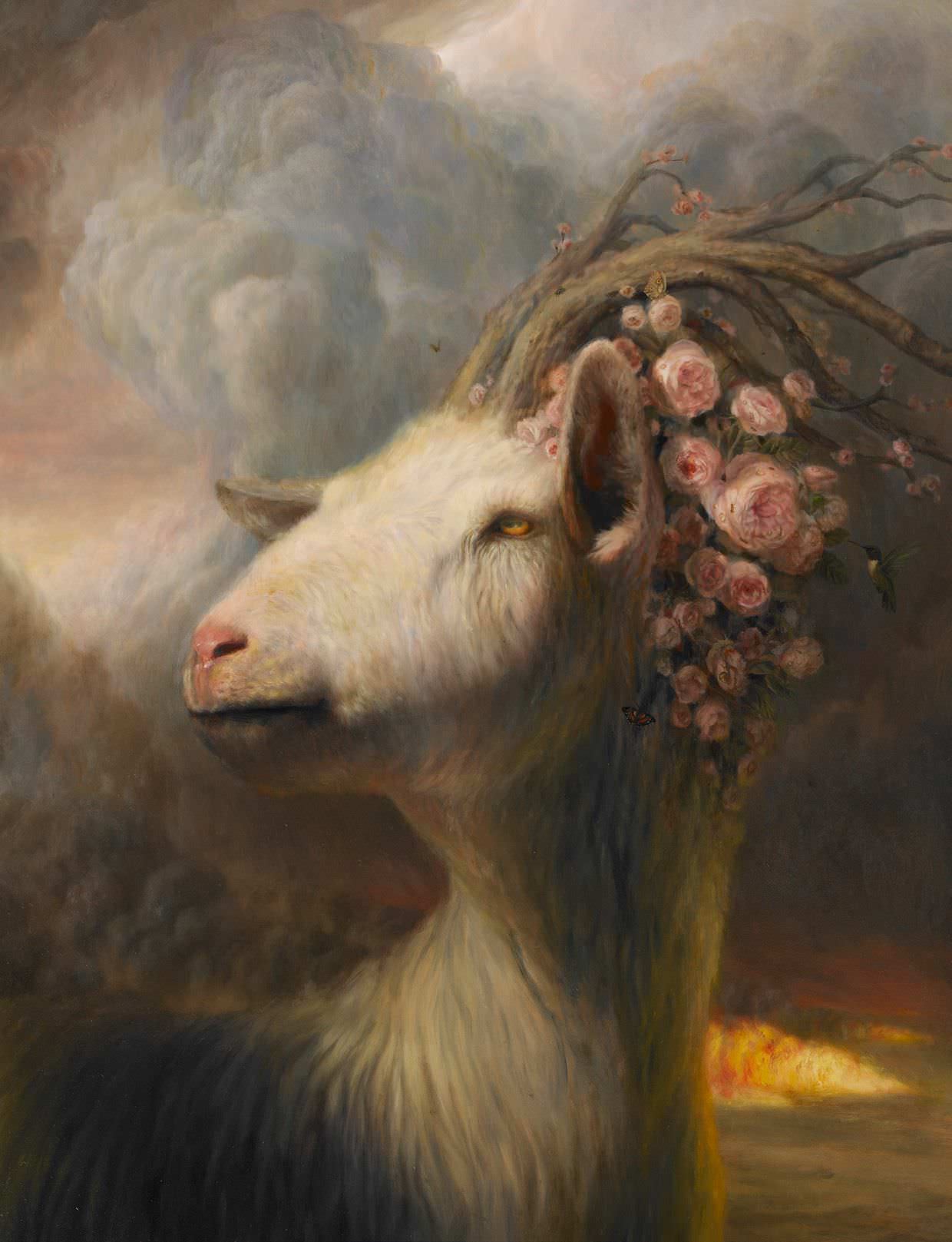 The fact that Martin made the decision to omit the human figure from his work within a short time of arriving in New York, that epitome of civilisation’s “triumph” over nature, the city, was perhaps his realisation that we need to take ourselves out of the picture to see what we have done. Just as people often don’t remember the names of others when they are introduced, because they are listening for their own name, so the appearance of a human figure in a painting can draw attention from the meaning of the work itself. 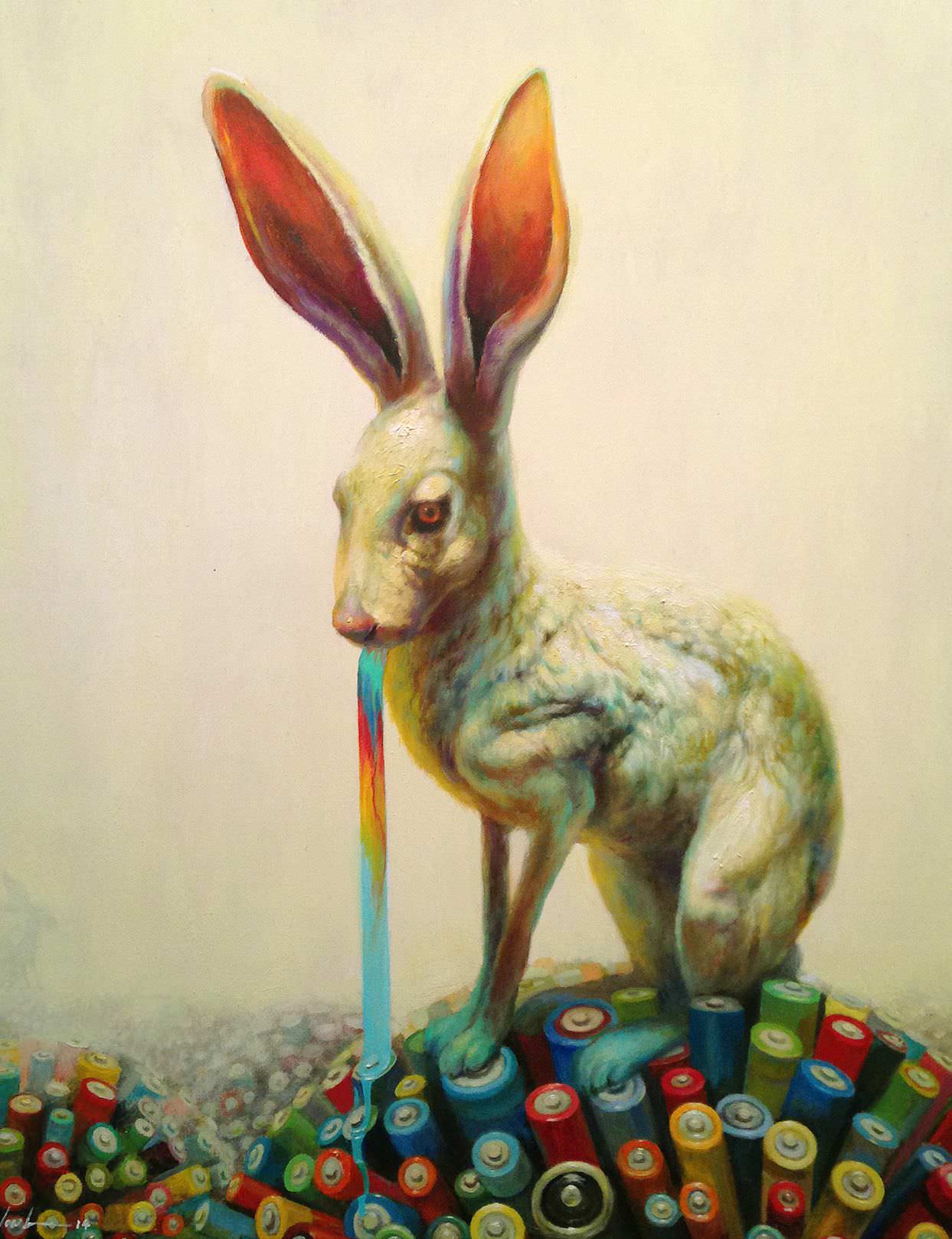