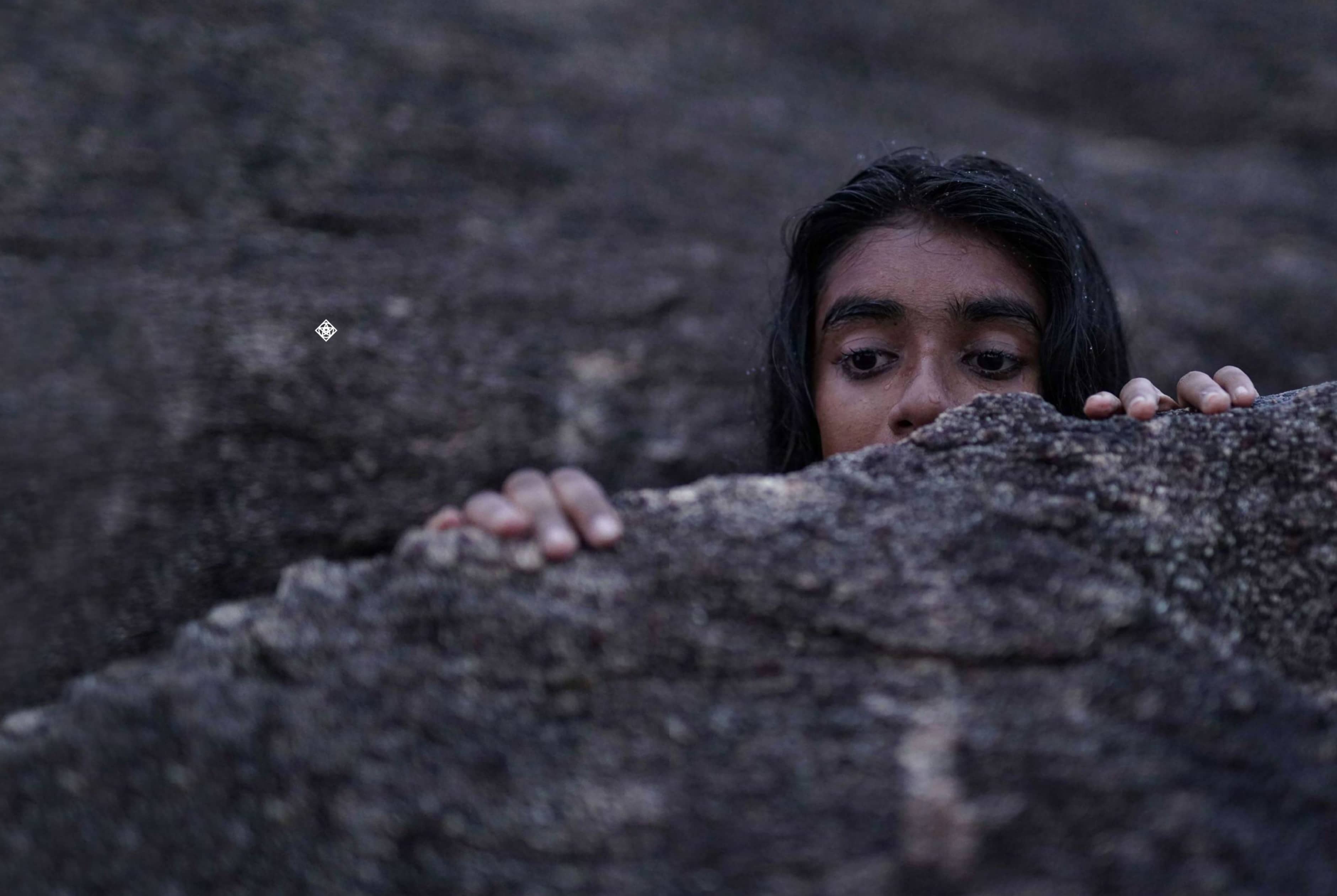 An exclusive interview with film-maker Leena Manimekalai, whose first work of fiction, ‘Maadathy – An Unfairy Tale’, remains true to the grammar of her stellar documentary work: it continues to skip across man-made lines, unmaking them in the process
Praveena Shivram

You know that insatiable urge to tell horror stories when you are around a campfire within the arms of darkness? The urge that spooks and tempts, sending a different kind of thrill down your spine, of something forbidden, something unbidden, of something that mimics an echo in a forest, ricocheting off so many surfaces that you remember its timbre, its tenor, its pitch in different ways at different times? Like a haunting, a distant beautiful haunting that is disturbing as much as it is riveting? While watching film-maker Leena Manimekalai’s newest work, Maadathy – An Unfairy Tale, her first work of fiction, I felt exactly that – like Leena and I were sitting across each other, with a candlelight for company, and she is telling me this story, with all its visual heft and narrative splendour, and I am becoming impossibly drawn into its world so that when the film is over and the candle flame no more casts its spell, I scarcely feel the daylight that has sneaked up on me.

Over the years, I have seen a lot of Leena’s documentary film work and known of her as a passionate filmmaker, but there was something about Maadathy that left behind an impression of not a fiery voice – one I was familiar with – but of quiet resonance, born of an injustice ringing a bell that no one hears. ‘I was possessed by the idea of Maadathy when I was researching and reading on the ‘unseeables’ – the puthirai vannars – an oppressed Dalit community, traditionally working as washermen. The whole politics of invisibility of one cross section of people and their lives and their existence startled me. I didn’t want to shout. I didn’t want to sing. I wanted to create something that can haunt and will never allow you to forget. Only legends and folklore have that power. One can burn a book, but not a ballad. I wanted to do that with cinema,’ said Leena over an e-mail interview. She was in transit between the Busan International Film Festival where the film premiered and the Kolkata International Film Festival, where the first India screening of the film had taken place.

Maadathy is an imagined folk tale subverting the notions of normalised invisibility and aspirational belonging, while crossing the divide of the real and the unreal – here the premise is real, but the story fiction, with every frame, every shot achingly surreal, layered and nuanced, and yet, you can’t help but wonder if perhaps this story is real – that it becomes real – by virtue of its unreality. ‘Maadathy is my first pure fiction film. A fairy tale. A folk horror. Every frame was created. Although Maadathy also had community participation, they were performing to the script. There were actor training workshops, dialogue and script readings, rehearsals, mock shoots for weeks together before the actual shoot. We all lived as a community in Papanasam village, cooking, eating and sleeping together. We had hotel rooms for continuous electricity to charge batteries and maintain our equipment in air-conditioned rooms. And this is the first time I used professional cameras, lights and sound equipment. All these years I was only using inexpensive cameras and recorders, and I edited my films with pirated software. Cinema is still a capitalistic art. I am only trying to make it more equitable,’ she said.