The Life Of Pink 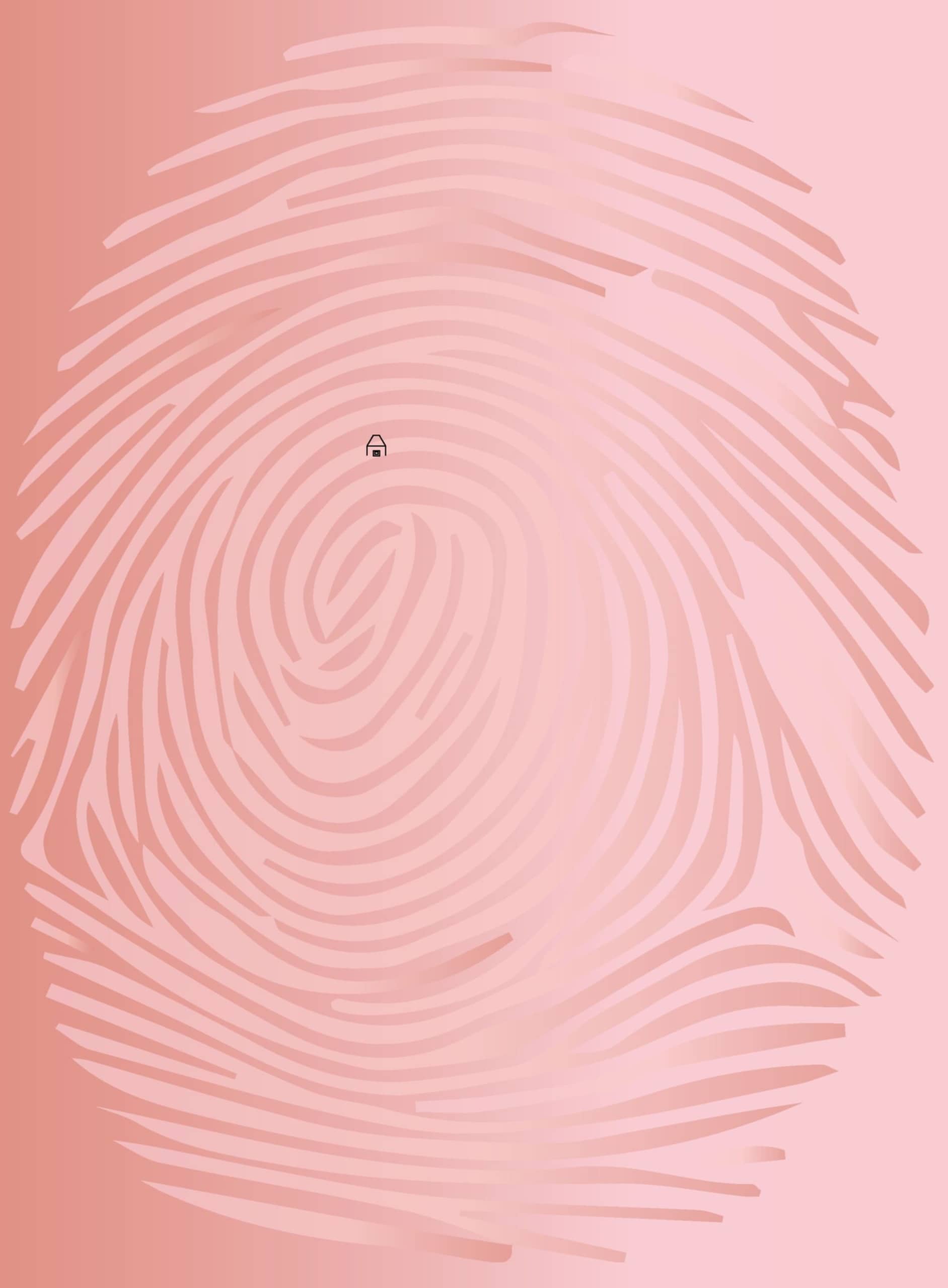 A colour that has inspired song titles and names of musicians and movies – pink is a colour that has gone through many avatars. There are moments in time when a colour has a particular dominant semiotic meaning, but soon it evolves to wrap itself in another meaning in a different context. These moments in the ‘Life of Pink’, in its sometimes bold, sometimes confused, but mostly tumultuous journey, has always struck me as riveting.

Pink is a colour that evolved linguistically at a later point. Historically, colours that have had words to signify them individually in most languages were red, white, black, yellow, green and blue. Pink was seen as a subset of red, and, subsequently, many connotations of red were passed on to pink too, such as aggression, domination and other so-called masculine traits. So it comes as no surprise that pink was originally regarded as a masculine colour. The generally accepted rule up until the 1800s was that gifts for baby boys should be in pink, and for baby girls it was blue. Pink, or faded red, was apt for boys who would grow up to be valiant scarlet jacketed fighters and blue was the colour of Virgin Mary, gentle, nurturing and kind.

Fast forward a few decades and we have pink taking on very different associations – that of being soft and feminine, innocent and virtuous. These were values prescribed to women at a certain time, and such women were depicted in pink by artists. A soft hue, Baker Miller Pink, was trending at one point as it reduced blood pressure and calmed down angry prisoners. Studies that cemented the role of pink to make people feel more peaceful and docile led to the colour being associated with the desirable traits in an ideal woman at that point in time.