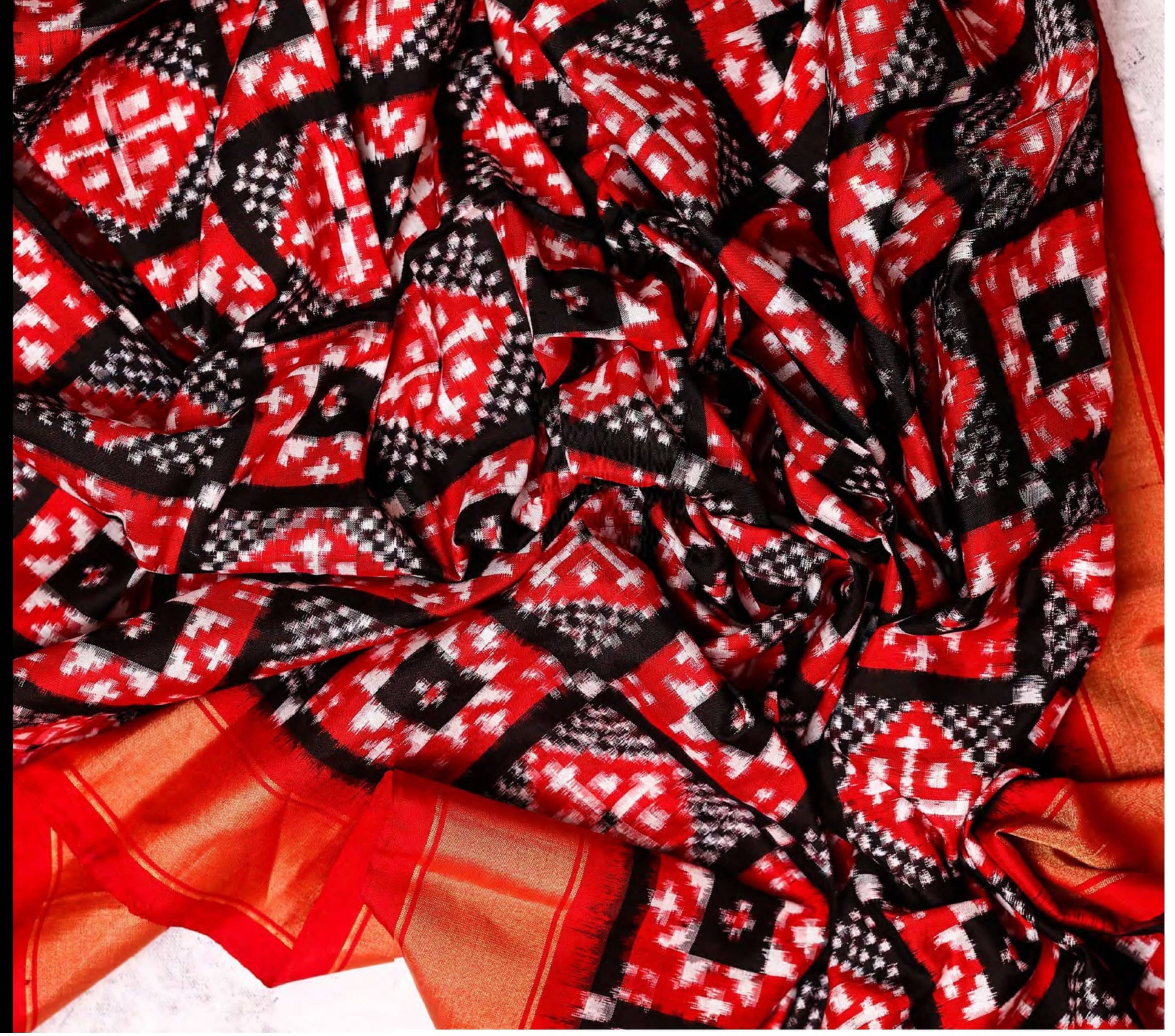 Can sarees be fun? The Saree Speak group, with its new avatar of the old kitty party, the rush of meeting strangers and games around the saree will have us believe that sarees are not only fun but also a source of deep community building
Arti Sandhu

December 29, 2018 6:00 am IST. New Delhi Having just flown into India a few days ago, I was still reeling from the side effects of jet lag. I had been up since 3 a.m., and as the rest of the house slept, I was killing time on social media. The numerous posts on the Saree Speak Facebook group were keeping me busy, when all of a sudden, I noticed a mention of an All India Saree Speak meet happening in Goa. Vini Tandon (the founder of Saree Speak) had also posted a message alongside asking if any other meets were planned across the country and beyond. My heart raced. I really wanted to attend a saree meet. While I had been a member of the group for some time, I had never participated beyond likes and a few comments. Still, I was curious to know what this could lead to. Since Goa was out of the question, with fingers crossed, I looked to see if there was one planned for Delhi.

I was in luck! There was. But of course, it was that very same day in the afternoon, and the registration date had passed. I promptly messaged the organiser Preeti Gupta to ask if there was room for one more person. I felt sweaty, out of breath and anxious.

Within a few minutes, Preeti called me back. In her warm Aussie-desi accent, she said could squeeze me in! I was over the moon.

That was until I realised I had no saree to wear. Once again, I was in panic mode. My mother offered up her own selection of sarees, but our tastes are too divergent. When she suggested I should go without a saree (in plain clothes), I was mortified! I was a fashion professor, I needed to have a saree for this event.

My first thought was to head to Dilli Haat. The variety there would be sufficient to satisfy the pickiest of saree shoppers (me). But as Dilli Haat didn’t open till later in the morning, I decided to kill some time at the hodge-podge of shops opposite that make up for INA Market. There I found perhaps the only saree and dress material store that was open. I asked if he had any handloom sarees. He did. He had two!