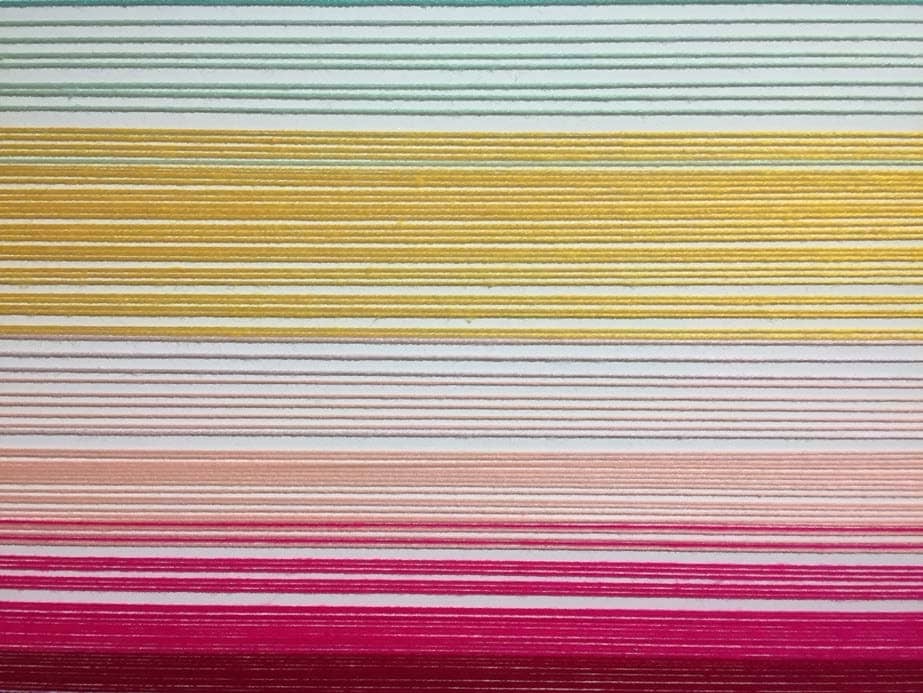 Abstract art, or rather ‘non-representational’ art, has been of interest for visual artists for several decades.

Western art movements embraced this form at the start of the 20th century. In India, it became relevant for the modern masters only post-Independence, primarily as a way to liberate from the colonial past, and while doing so, forming a new identity for the newly formed nation. Contemporary artists, however, continue to engage with the idea of abstraction, lines and play of light. These practices do not fall within the category of ‘issue-based’ works that react to the sociopolitical concerns of the times. 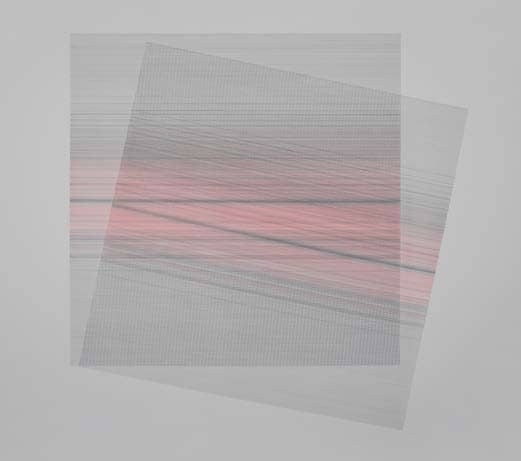