Faces in the Water 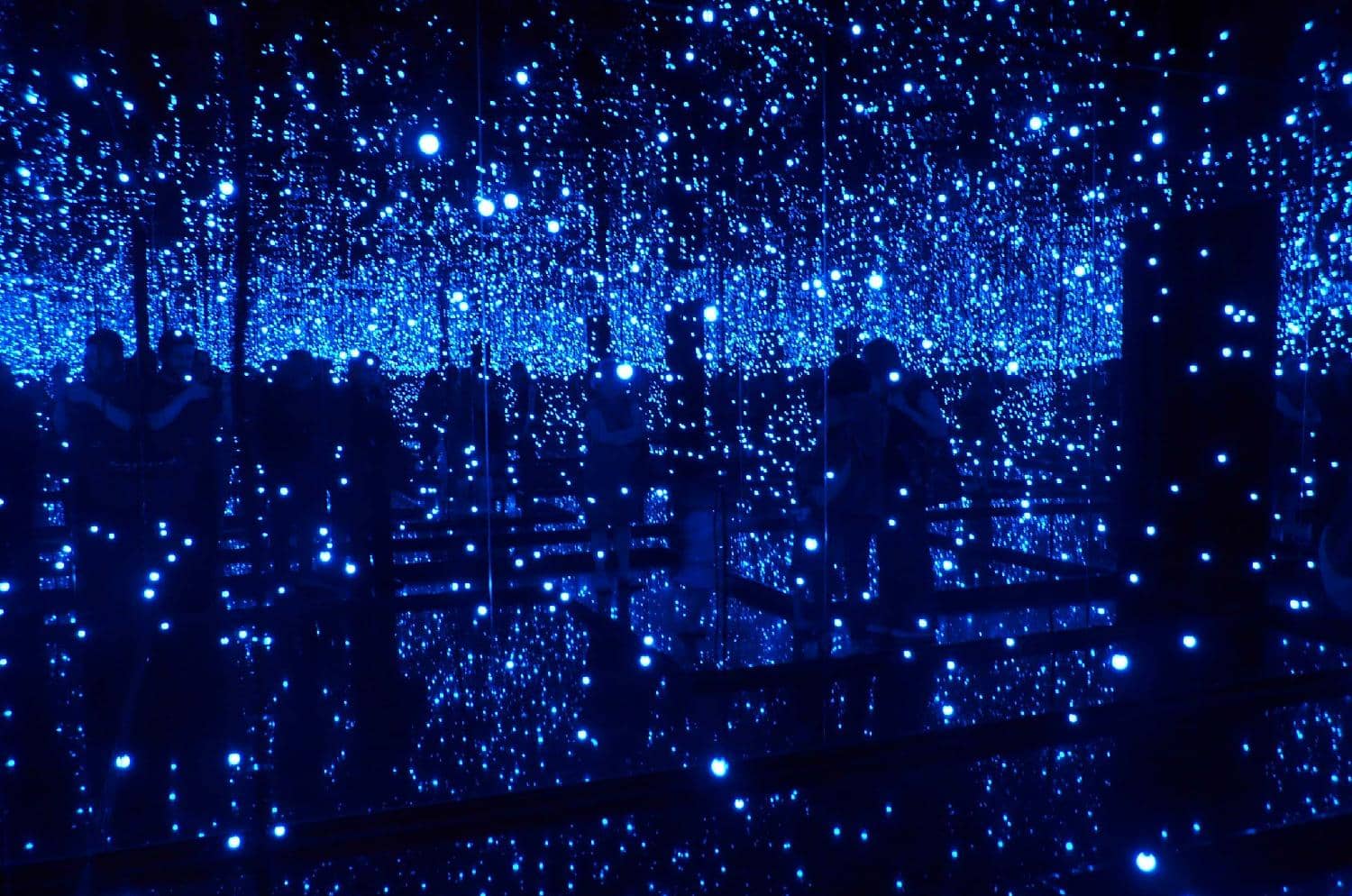 As physical ‘masks’ become part of our life, we take a look at artists working with different aspects of ‘faces’ and the things that lurk beneath the surface.

Praveena Shivram
Long before the world went into isolation, Japanese artist Yayoi Kusama voluntarily moved into a psychiatric asylum in 1977. She did this to (a) cut herself off from society, and (b) due to her mental health issues. She has lived and worked from a studio close to the asylum, since. She is 91 years old.

Often called the ‘princess of polka dots’, Kusama’s art, much like her, is a psychedelic embodiment of things we consider sacred and significant swirling with things that we consider abnormal, or as we seem to call it these days, the ‘new normal’. In her interview in 2015 for Louisana Channel,1 she said, ‘When I create my work, I am not forcing to bring the polka dots into it – subconsciously, it became polka dots always by itself. I am not sure if it is a suggestion from my illness, or if I wanted to do that because I’m totally absorbed in creating the piece… when I’m creating my work, so everything disappears around me, and my hands create my work. And then, I don’t know… as an artist by myself… I have been thinking that my big job is to glimpse my vision.’ When she speaks, she has a folded handkerchief, also with polka dots in it, which she is constantly moving around in her hands. She has straight hair, cut short and falling till her jawline, dyed a bright orange. And her clothes, too, are covered with polka dots. ‘After all, well… the moon is a polka dot, the sun is a polka dot, and then, the earth we live on is also a polka dot. And also you can find them in a form of the eternally mysterious cosmos, too. And, through them, I wanted to see a philosophy of life.’ 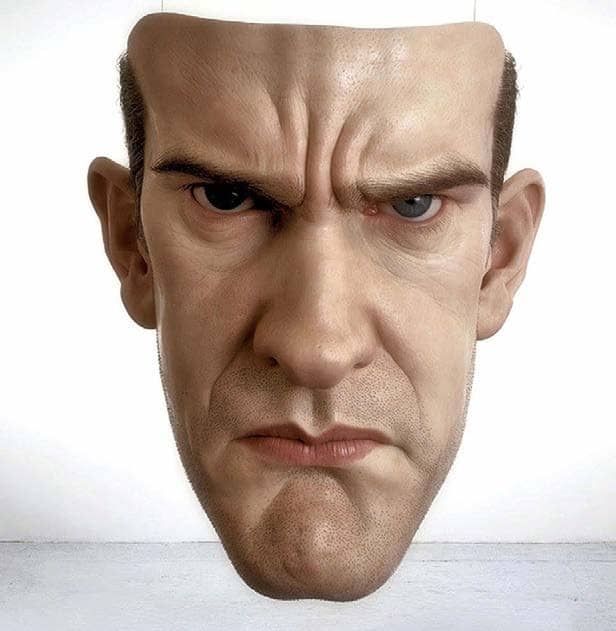 For three years, we have attempted to interview Yayoi Kusama for Arts Illustrated. At one point, every single theme seemed to fit into her philosophy, because, really, everything is a polka dot, including the corona virus currently holding the world in its grip. For Yayoi, dissolving herself – her various hardships and struggles of childhood, of her time in New York, of claiming space as an artist, her deteriorating mental health – into the repetitive polka dots, in allowing them to consume and swallow her whole, there is the opportunity to rearrange the many dots that make her up, the many dots that make up the world around her, in a way that becomes comforting, while for us, it is an opportunity to step into a fragmented, fractured reality, that is disconcerting in its fullness but familiar in its parts. Yayoi’s conviction is born from that space of the uncertain, the landscape that shifts without necessarily coming to a place of rest, while we step into Yayoi’s famous ‘Infinity Rooms’ that use mirrors to reflect her installations into infinity, from an interminable sense of certainty, that we momentarily leave outside, like footwear, knowing it will still be there when we step out the door. Now, as we frantically search for our missing shoes and find our bare feet rooted in rigid isolation, Yayoi’s polka dots seem like the epiphany that was waiting to happen.