A Sky Full Of Thoughts 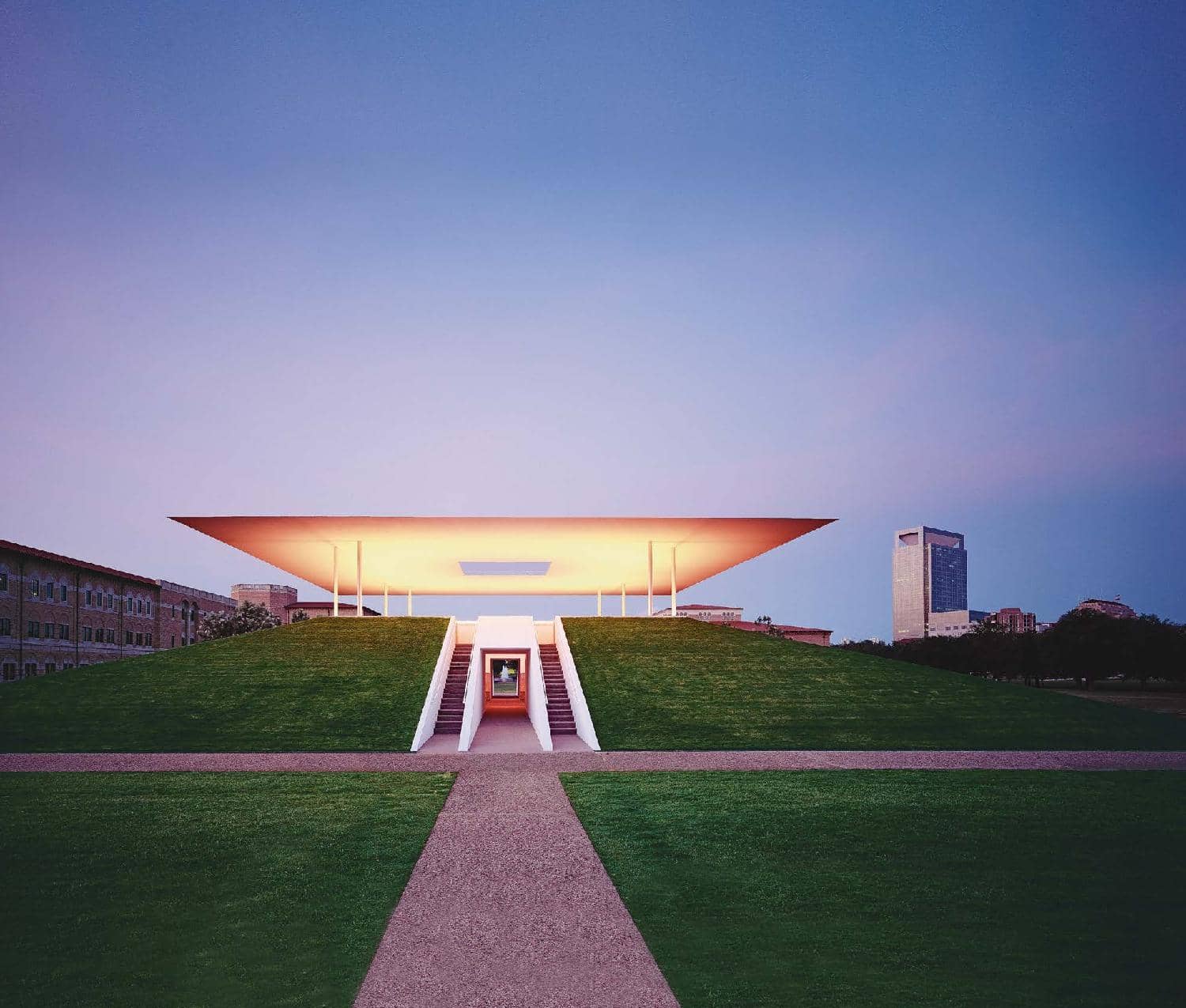 Artist James Turrell’s ‘Twilight Epiphany Skyspace’ brings together the many nuances of architecture, time, space, light and music in a profound experience that blurs boundaries and lets one roam free within their own minds

Is the earth really not flat? I remember those cross-section diagrams of the earth’s core in school books – those were always spherical. So, if the earth is spherical, but we are all perpendicular to it, are we standing upright like pins pinned on a pin cushion? How does that work? I didn’t pay much attention in science class, and I am not that curious enough to Google it now, but these are just some of the very random thoughts that float through my head any time a patch of sky catches my attention and holds it for an embarrassingly long time. Of course, when teachers in school asked, ‘What was so interesting outside the window’, I couldn’t tell them this – but there is something about that moment when you look up at the sky and realise that there in its vastness, every mundane and absurd thought in your head makes complete sense – it is genuinely very interesting! After all, some of history’s most prolific creative minds have often turned to the heavens for inspiration. But in all their journeys across the sky, from when Van Gogh and Munch painted their Starry Night(s) to when Steinbeck penned his ‘torn cloud, like a bloody rag’, the sky, in all its fleeting and ever-changing glory has remained seemingly close, yet just out of reach. That was until James Turrell, the American artist famous for his works on light and space, encased the ethereal within a built form and gave the movement of time and space a sense of physicality – one that can be seen, heard and felt. 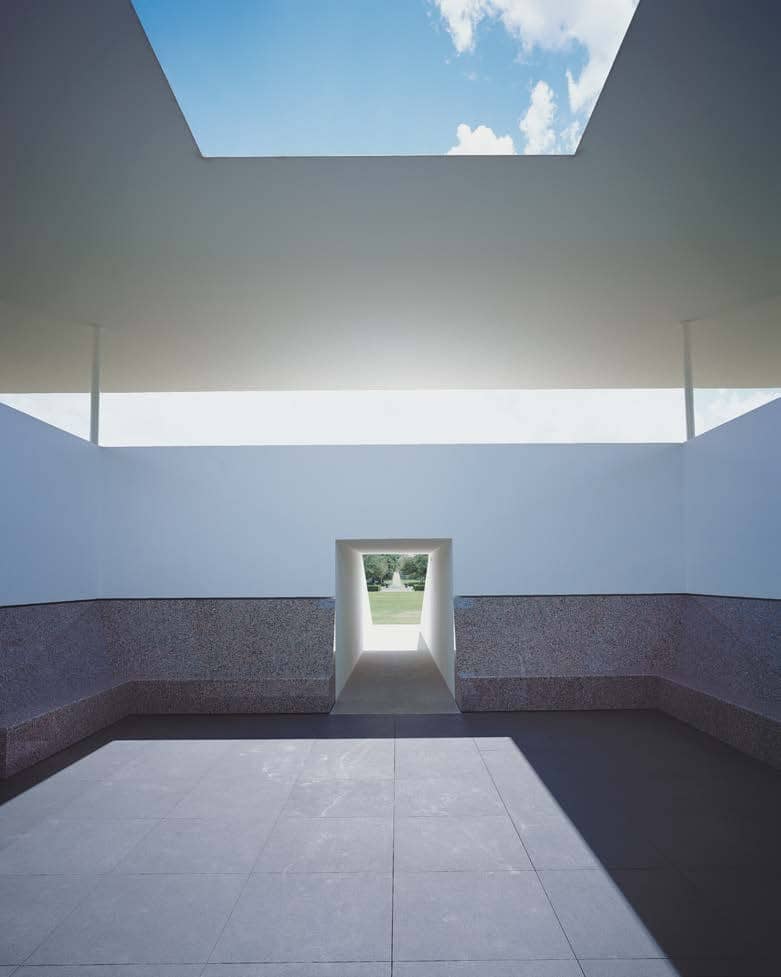