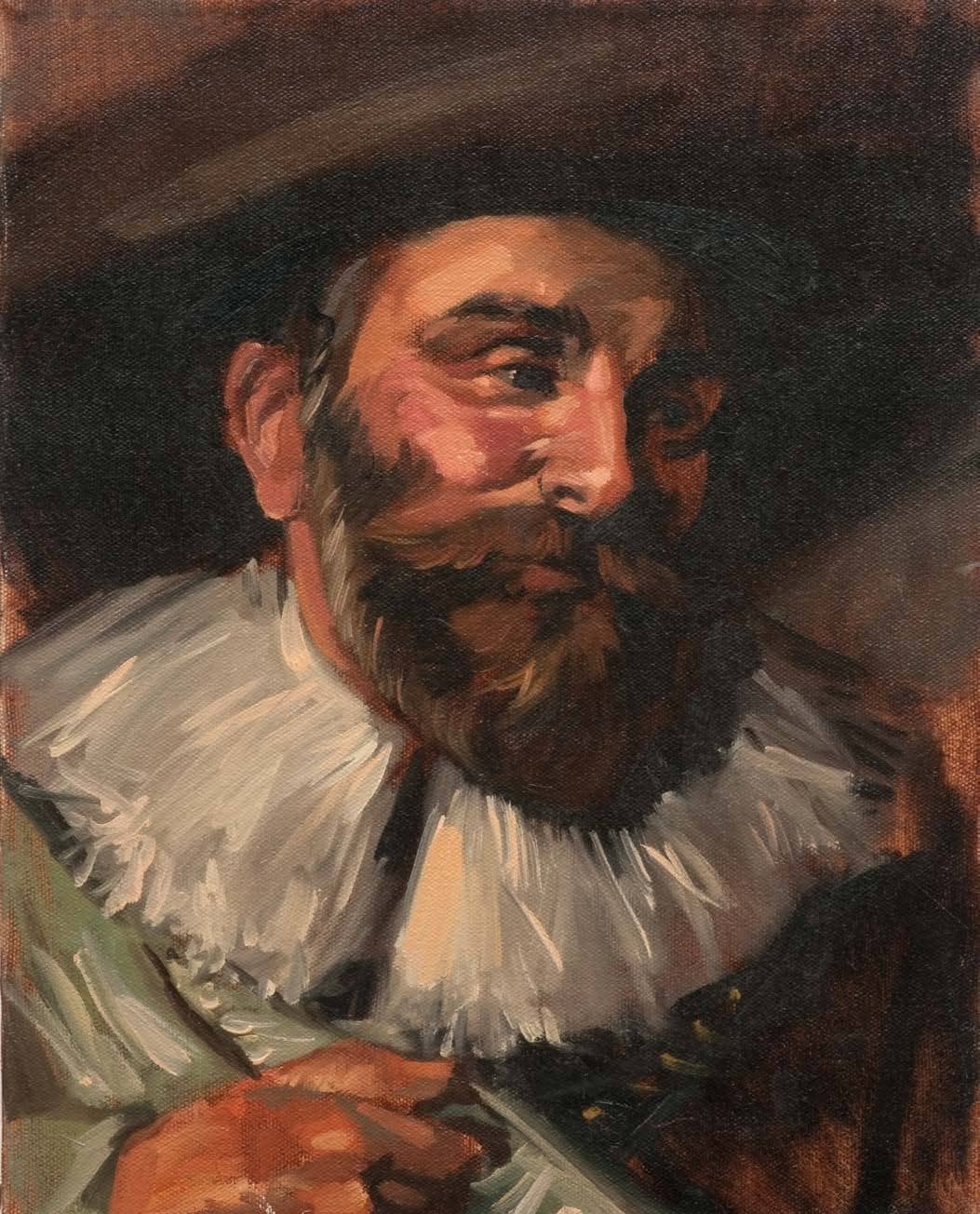 In his new series on colour theory, Pennsylvania Academy of Fine Arts tutor AL GURY begins by showing you ways to better understand and replicate the value of colours

One of the most complicated issues for artists when it comes to colour is understanding the value of colours in nature and how to replicate this in paint. This is also sometimes called the tonality of colours.

In the modern world, a greyscale – usually containing as many as 10 stops on the scale from pure white to absolute black – is used as a guide to colour values. A pure middle grey is usually the fifth stop on this scale. Value refers to the visual quality of light and dark of surfaces, colours, objects and shapes, as we see them in nature. In other words, how light or dark are they. Matching colour mixtures to capture the correct values of an object or a scene is a skill that is developed and learned over time.

Tone, or tonality, is often used as a term to describe value in drawing and painting. Tones of colours are referential to the values of colours, but tonality can also refer to the overall quality or visual feeling of the value of a painting and tonalism refers to an aesthetic of focus on the poetry of values or tones in a painting. 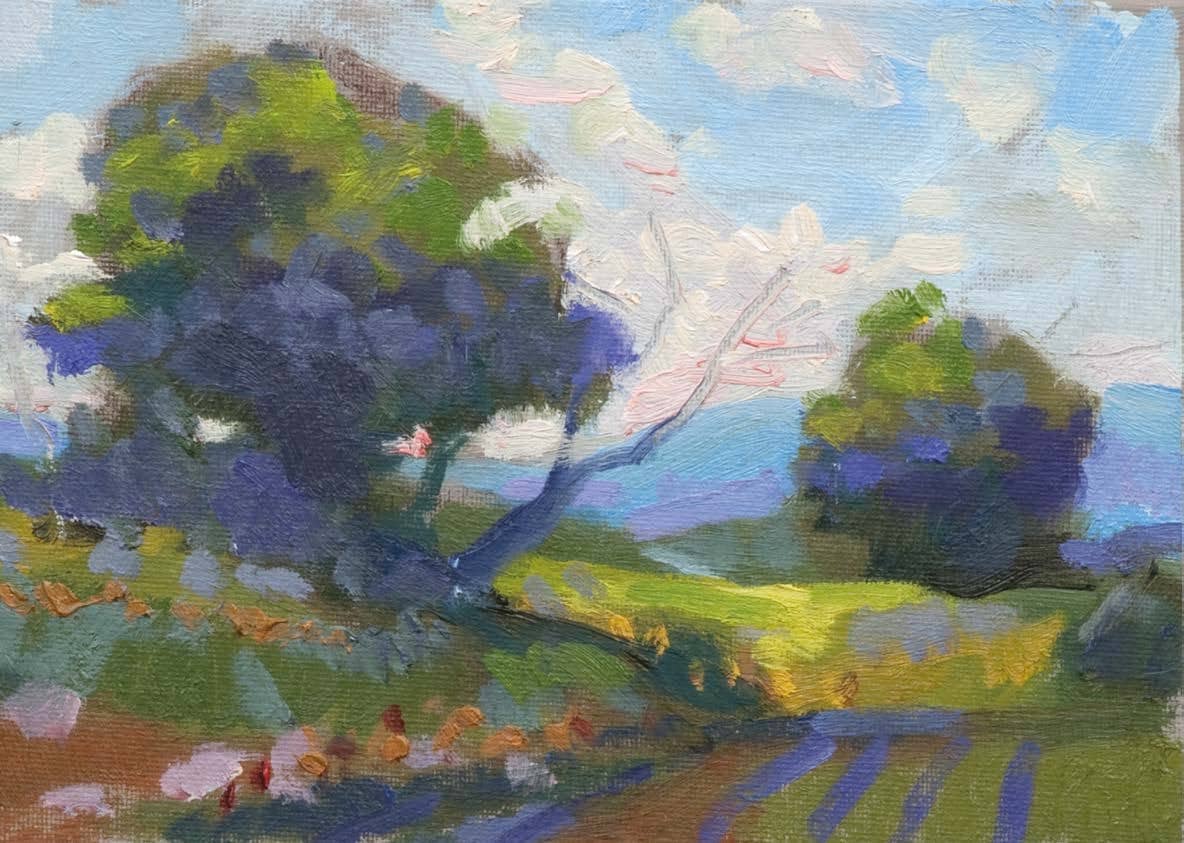 One of the first discussions in the western world concerning the value of colours as seen in the natural world was presented by Aristotle in De Coloribus. Working in the 4th century BC, the Greek philosopher suggested that colours and their values were a function of the interaction of light and shade. For him, absolute white was the complete absence of value and colour, while absolute black was the extreme opposite and also colourless and valueless.

Aristotle’s discussions of colour and value have been extremely infl uential for centuries, especially during the Italian Renaissance and again among Romantic painters of the 19th century. Today, we see white and black as part of the value stream on greyscale charts and they are important visual markers for gauging the value of colours.

The classical Greek and Roman painters, being very concerned with the beauties of nature, explored subtle gradations of value in colour to create form and depth in their paintings. The painted portraits of the Republican Roman period, as well as the landscape decorations seen in the villas of Pompeii, employed great delicacy in the rendering of value gradations in their colours.