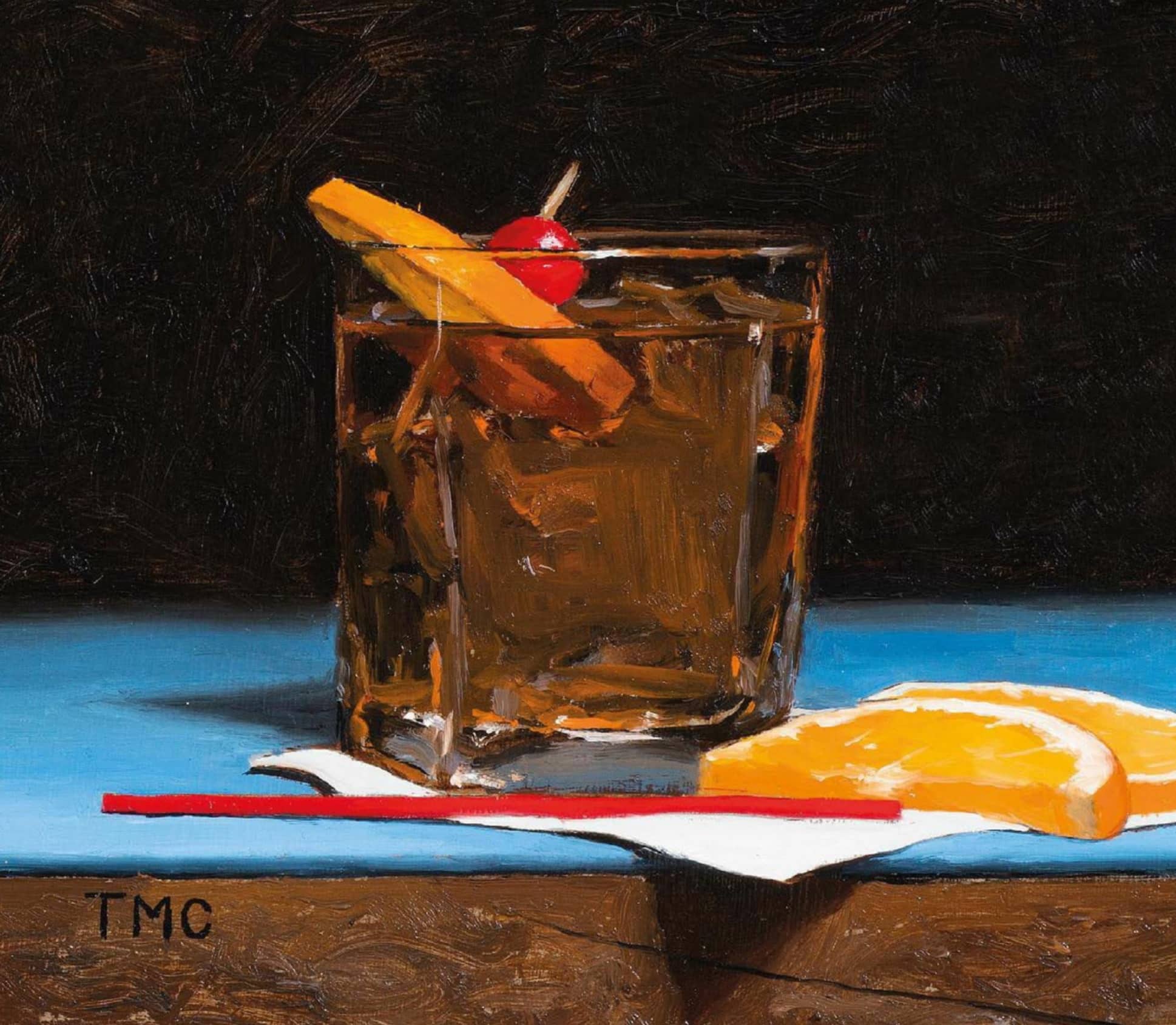 A painting by Todd M Casey is a set of visual clues – potent images that come together to suggest a story, often with the help of the title.

In Death in the Afternoon, the eponymous cocktail sits on a wooden table with an old-fashioned fountain pen, a half-written letter, a pipe and a pile of books, while in The Great Escape a model yacht with a Union Jack sail perches on an old wooden box with a bottle of whiskey beside it.

There’s a strong nostalgic feel to this work: the New York-based artist favours dusty books, old-fashioned scientific instruments, fountain pens and vintage toys. They are arranged with a keen eye for composition, creating a sense of drama that’s enhanced by lighting fit for a stage. 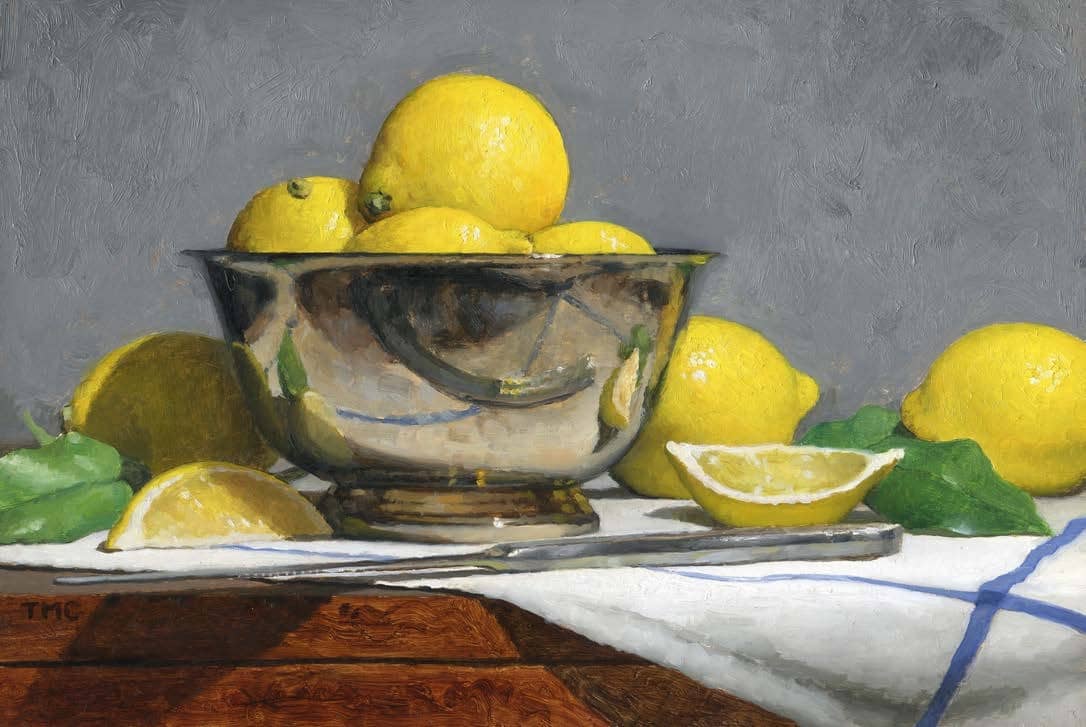 To unravel the techniques of Todd’s work, this is where you have to begin: not with the first brushstroke but with the first object, the dialogue it creates with other objects, and the ways in which Todd’s skilled use of studio lighting enriches this.

Todd’s CV gives some clues as to how he came to do this so well.

He credits time spent working in graphic design at Ralph Lauren with sharpening his eye: “A lot of what I did there was compose,” he says. “At first it didn’t go so well, then eventually I learnt to balance things.”

He has studied the theory of composition, but his approach is mostly instinctive. “The rule of thirds is a good place to start,” he says. “Look at where the ‘power points’ are – where the lines [of thirds] intersect.”

While Todd will try to place his focal point at one of those spots, he admits that geometry and mathematics don’t really feature strongly in his work. He will try to dig into the feeling associated with the subject instead and ask himself why he finds it aesthetically appealing or why it speaks to him.

“Think about movement, building asymmetry into the design rather than making things perfectly symmetrical,” he advises.

“Also, try to think about the narrative quality that ties it together – juxtapose odd things together. One thing I stress as a teacher is that there are not really rules: it feels right or feels wrong, and we can dig into things we think will help get us to the right place.”

The lighting is part of this. Todd favours 3,000-kelvin studio lights, arranged from multiple angles; for every new subject, he spends time moving them around, trying to get the best results.