The Past And The Future 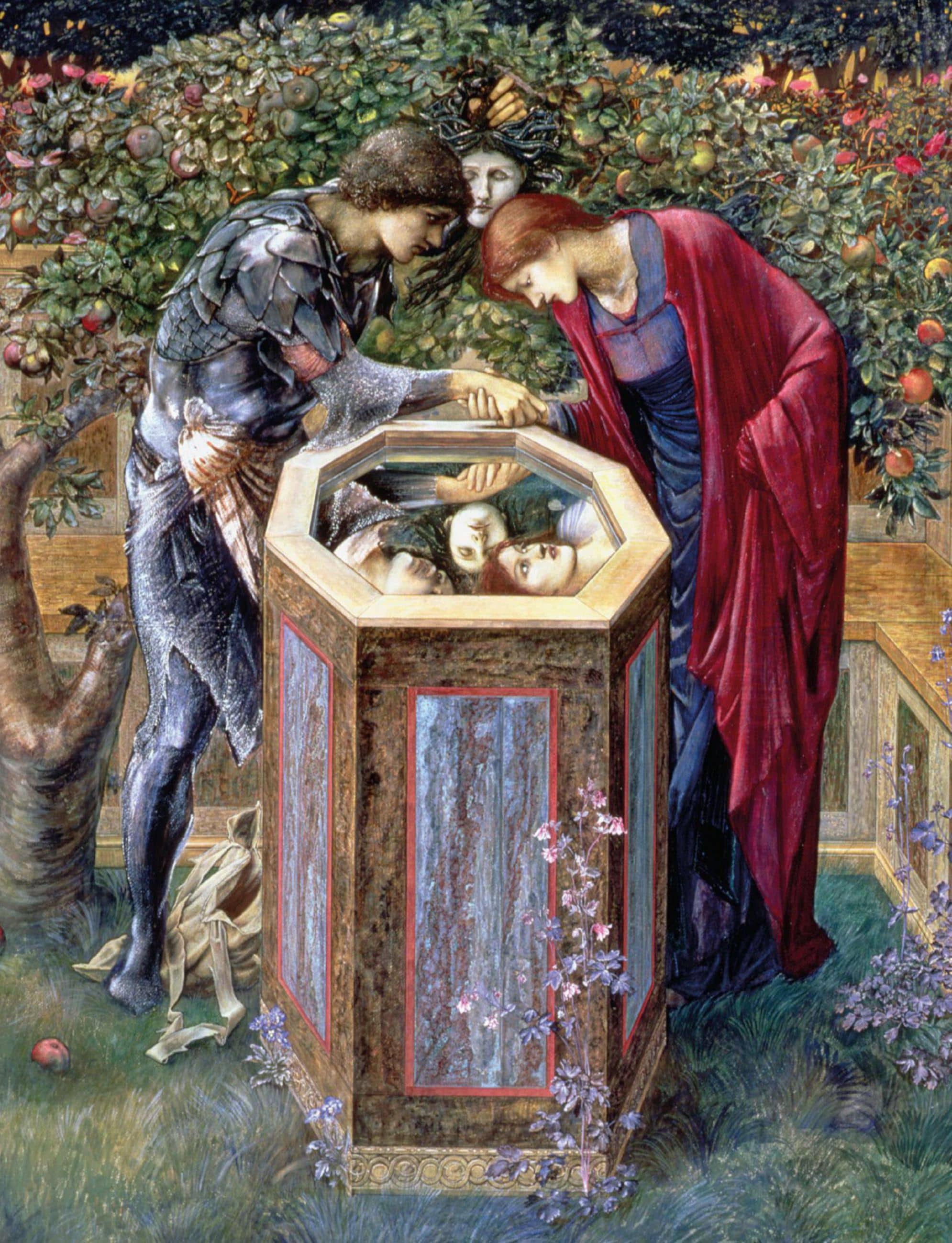 The Pre-Raphaelite’s work is the subject of a blockbuster Tate exhibition. ROS ORMISTON explores why EDWARD BURNE-JONES ’ vision still matters

Victorian artist, late Pre-Raphaelite, early instigator of the Arts and Crafts movement, and a close friend and business partner of William Morris, Edward Burne-Jones (1833-98) is the subject of a major retrospective at Tate Britain this autumn. Edward BurneJones: Pre-Raphaelite Visionary is the gallery’s first exhibition dedicated to the artist since 1933, featuring more than 150 key works. It was born out of Tate’s 2012 Pre-Raphaelites exhibition curated by Alison Smith, who, alongside Tim Mitchell, has created this new show.

Burne-Jones described himself as an artist-craftsman. This is revealed in the exhibition’s displays of stained glass, tapestries, jewellery, embroideries, drawings and paintings, which explore the artist’s rise from self-taught draughtsman to world recognition in the 1890s as “the greatest artist to have ever emanated from Britain.”

Smith considers it timely to look at Burne-Jones afresh. “He was so influential,” she says, “a complete outsider when he started as an artist in the 1850s but, at the time of his death, he was a global superstar.” She thinks his work chimes with current concerns about the environment, a fascination with fantasy in literature and film, and fears surrounding technology.

During his childhood, Burne-Jones experienced financial and emotional hardship, but his father worked to allow him to attend King Edward VI Grammar School, Birmingham. From 1848, he attended drawing classes at Birmingham Government School of Design three evenings per week. At school, a key decision to study Greek and Latin led to a place to read theology at Exeter College, Oxford, in 1853. His love of poetry and literature saw him associate with William Morris (1834-96), a young man of independent means reading theology, who would become a close friend.