The Art Of Being Alone 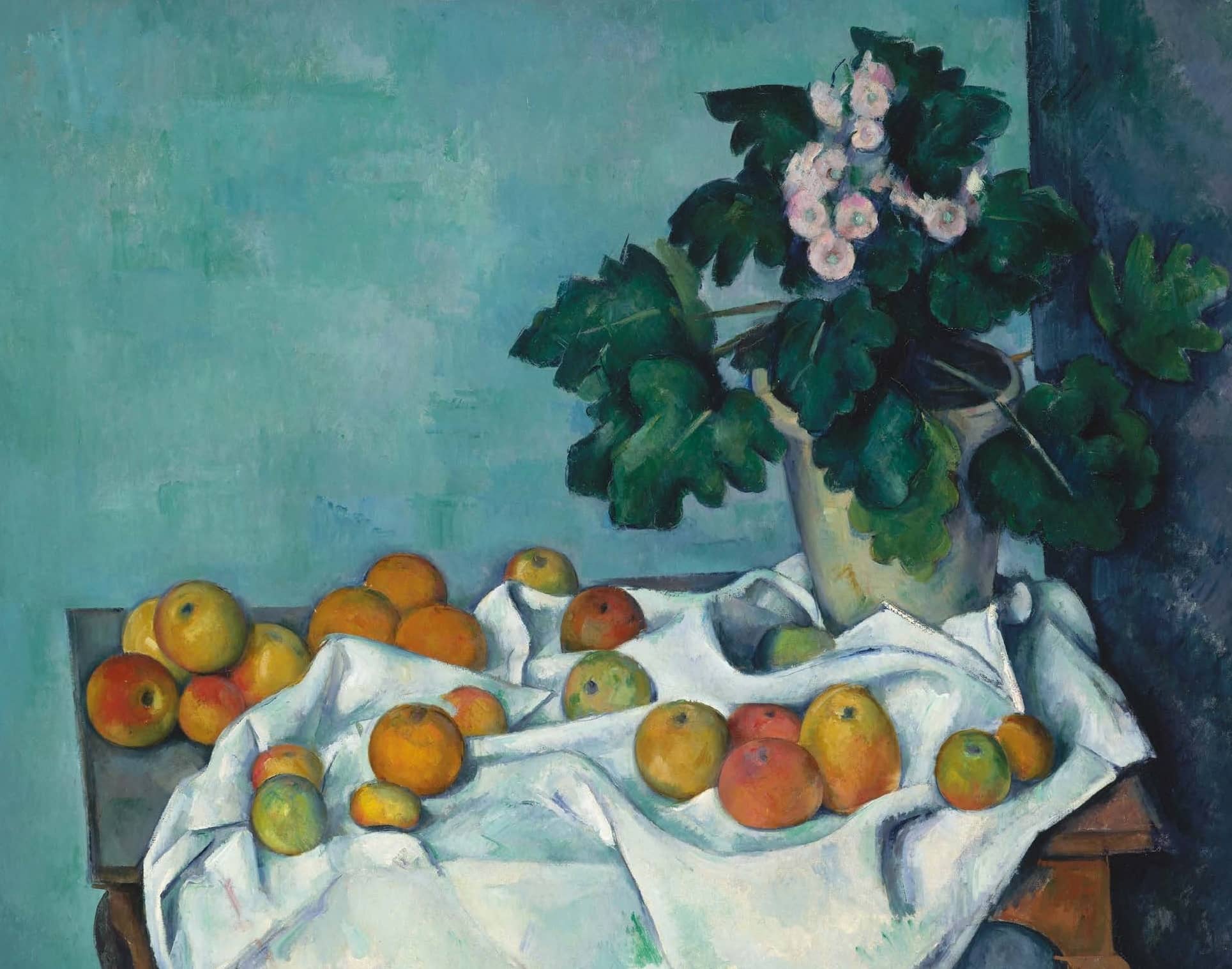 The global lockdown has left artists stuck indoors like never before. Steve Pill looks back at art history for clues of how to handle the situation – and where we go next

Steve Pill
Never before in the history of mankind have so many artists, simultaneously yet apart, spent so much time alone with their thoughts. The global lockdown that has been enforced on countries across the globe over the last three months as a result of the Covid-19 pandemic has produced a truly unprecedented set of circumstances with which we have had to contend. And while some artists were quick to speak directly to this unusually captive audience – from David Hockney sharing quaint iPad drawings from his Normandy home to Grayson Perry bringing his madcap brand of English eccentricity to the fore on Channel 4’s Grayson’s Art Club – the real creative fruits of this enforced period of introspection and the effects it will have on the ways in which we create art will not truly emerge for months and years to come.

One thing is certain though: whatever the circumstances, an artist working in isolation is far from a 2020 invention. Art history books are filled with fascinating and varied examples of painters sketching out a solitary path, whether by choice or otherwise, and their lives and works give us a great pointer towards what might lie ahead.

At its most basic, artists have sought out ways to work alone so they can simply get things done – and done well. Photographs abound of Pablo Picasso larking about with his family on the beaches of France’s Côte d’Azur, yet the reality was far less sociable. The Spaniard believed nothing could be accomplished without great solitude and he was single-minded and incredibly selfish in his need for quiet days locked in his many studios. You don’t produce 50,000 artworks on your way to becoming the world’s most famous artist by being a devoted father, after all.

Yet while Picasso was rather unrelenting, to say the least, other famous artists were more accepting of the sacrifice required to be alone. “I do not often see the people I love, and, in the end, I shall suffer for it,” lamented Edgar Degas, such was his devotion to locking himself away in his Parisian studio and creating elegant pastel paintings of dancers. Even close friends were shed in the pursuit of a sort of higher level of artistry.

If that yearning for solitude was used as a means to better concentrate, it was also something that often simply suited the temperament of the artist involved. In 1945, the painter Lee Krasner moved to the eastern end of the Hamptons with her husband Jackson Pollock in search of some peace and quiet after the sleepless din of New York City. Far from being the agitated character that we imagine creating his great splatter paintings, Krasner remembers Pollock’s “inner quietness” and fondness for sitting quietly on the back porch of their old wooden house after dinner just watching the light. “No need for talking, for any kind of communication,” she recalled.