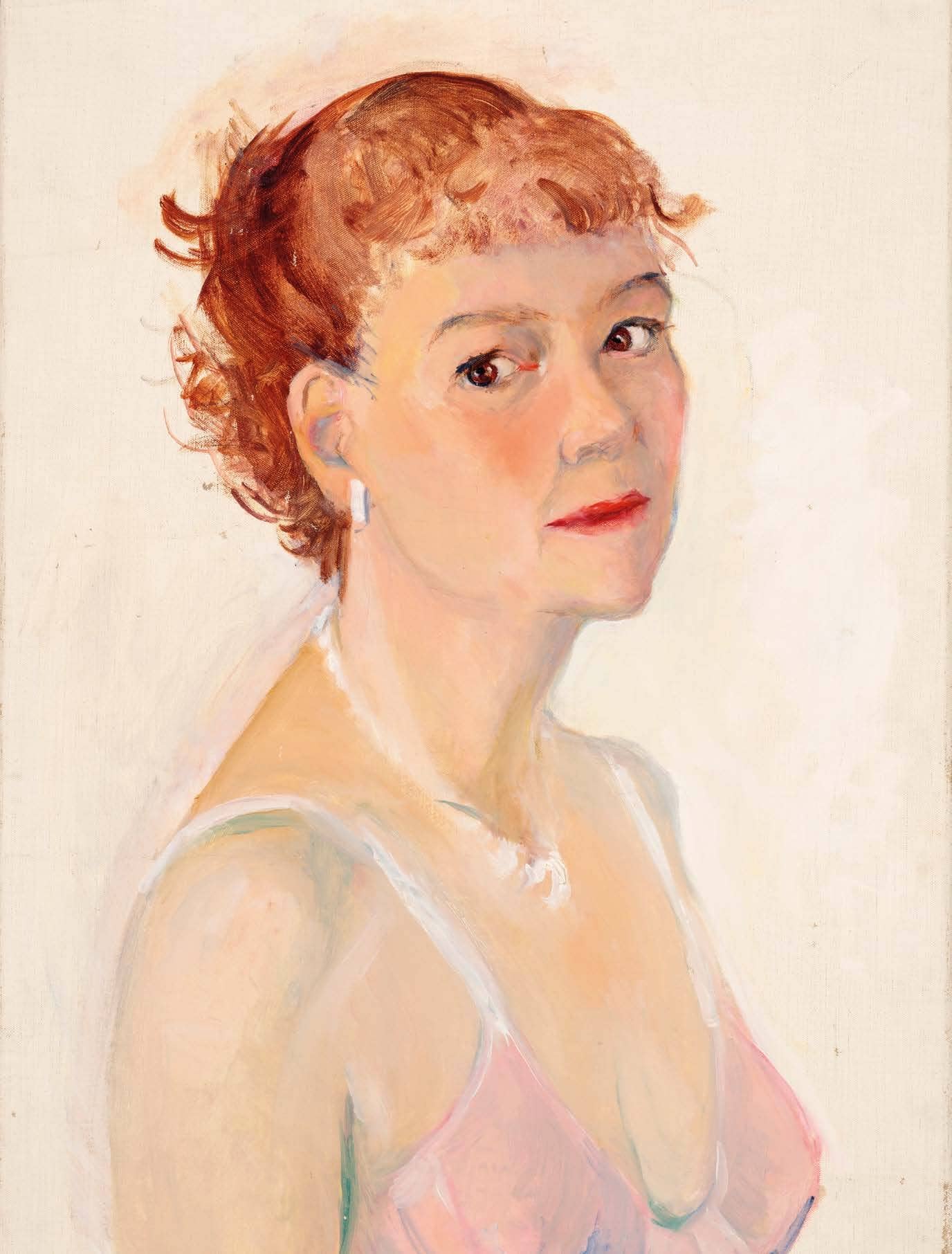 Previously relegated to a sidenote in the biography of her famous husband Edward, the art of JOSEPHINE NIVISON is finally receiving its due as KATIE MCCABE discovers

Artist Josephine Nivison Hopper is synonymous with Cape Cod. Every summer from around 1930, she would travel from New York to that claw-shaped peninsula to spend her days by the sea with her husband, Edward. She could often be found painting on Fisher Beach, looking up at the undulating cliffscape, committing it to memory by way of a watercolour.

You can see that vantage point through her eyes in a study of the Hopper House, a quickfire painting by Jo that’s held at the Provincetown Art Association and Museum. It is filled with energetic, non-descriptive brushstrokes, and squiggly licks of unnaturalistic colours: hot reds, sandy yellows and lime greens. The word “study” is key – it’s not a finished work, but rather an image born out of a creative impulse, a half-formed thought or first impression. As is so often the case with Jo, we don’t have the full picture. Despite her early artistic successes, by the end of the 20th century her work was nowhere to be seen. 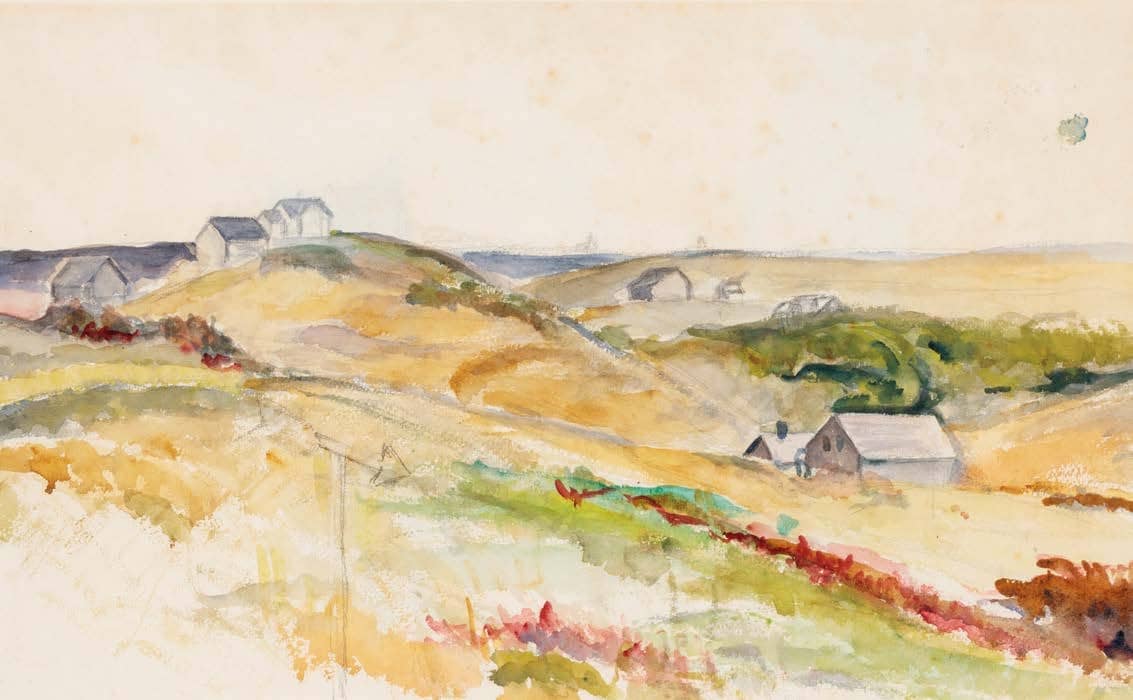 Born Josephine Nivison in Manhattan in 1883, Jo’s father was a musician and music teacher, so he encouraged his daughter’s pursuit of a life in the arts. After taking evening classes, her training began in earnest in 1905 at the New York School of Art, studying under Robert Henri, a key figure in the realist movement known as the Ashcan School. As well as developing her lively watercolour style here, Jo also found her quasi-boho milieu. When she wasn’t painting, she enjoyed performing in Greenwich Village with the Washington Square Players. The school also gave her opportunities to travel Europe, exposing her to the works of the Impressionists and the Fauves.