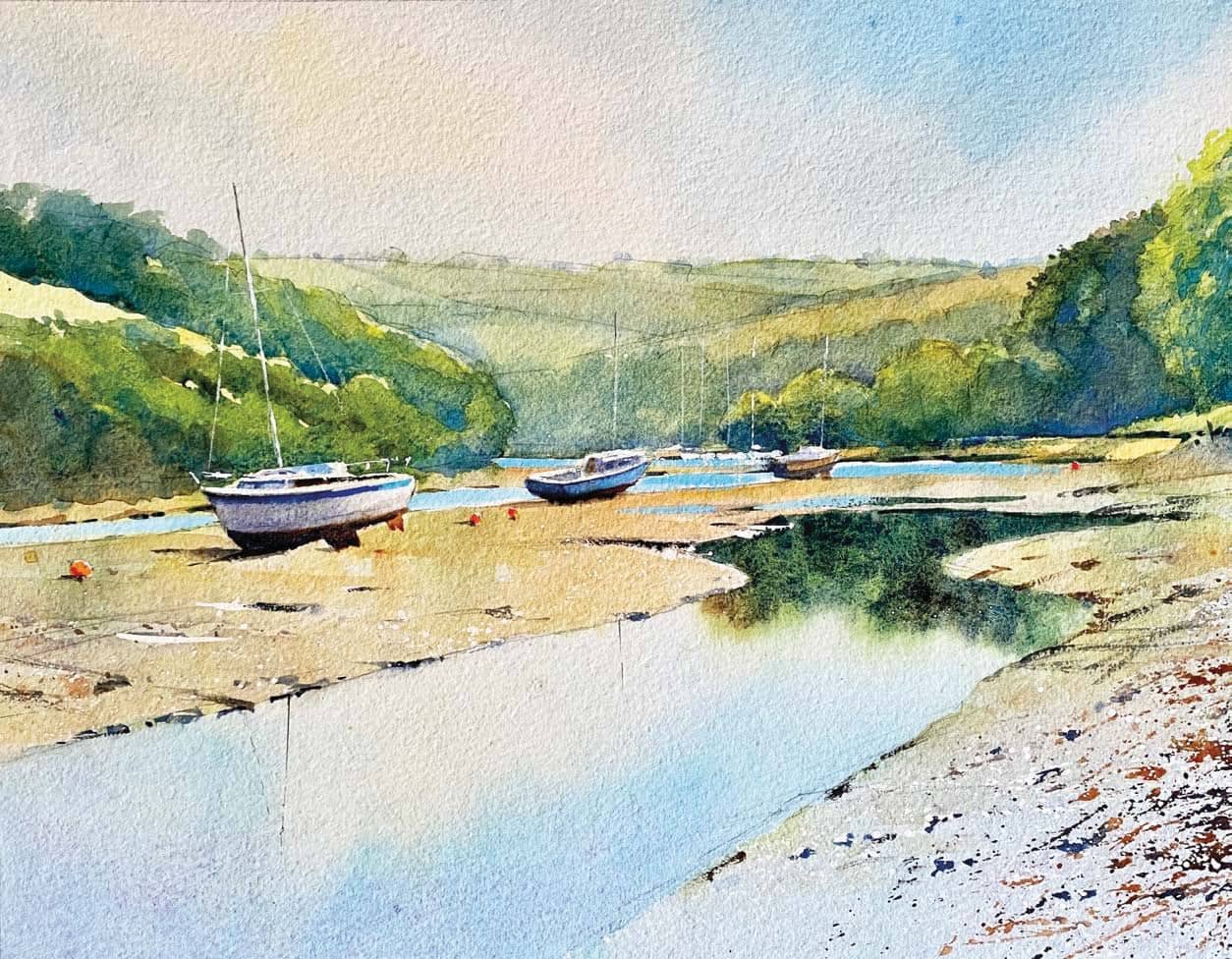 Unsure which subjects and details to include when you are painting from life? You need to decide what your painting is really going to be about, says ROB DUDLEY

When tutoring workshops and art breaks, I’m often asked a similar question: when faced with a complex subject, how does one decide which elements to include in a painting, and which ones to leave out?

Though I’m often asked in relation to landscapes, the question applies across all genres of painting. And thankfully, the answer may be far simpler than one might think.

The easiest way to make the decision about what to put in and what to leave out is to decide as early as possible what the painting is going to be about. I’m not suggesting that it’s as easy as simply deciding that the painting will be a portrait of a friend or harbour scene – that is the subject. I’m suggesting that we, as artists, should have a clear understanding of the reasons behind why a painting is being made.

Ask yourself: why am I painting this subject at this moment in time? Once you have decided this, it’s much easier to choose elements that support the meaning behind the painting while also rejecting others. 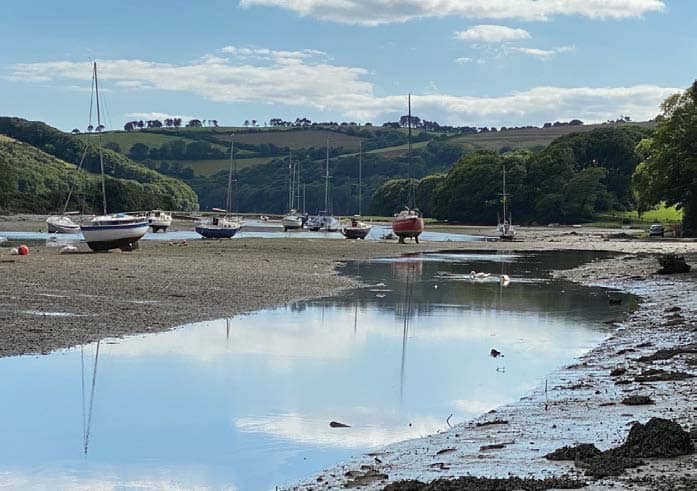 This stretch of the River Avon at Aveton Gifford in Devon is one that I have painted many times. It never fails to inspire me. Walking along the tidal road one day, I came across the scene shown in this photo. I was struck by the stillness of the reflections in the ebbing river level and quickly decided that would be the focus and what my painting would be about.