IN THE STUDIO - Felicity Flutter 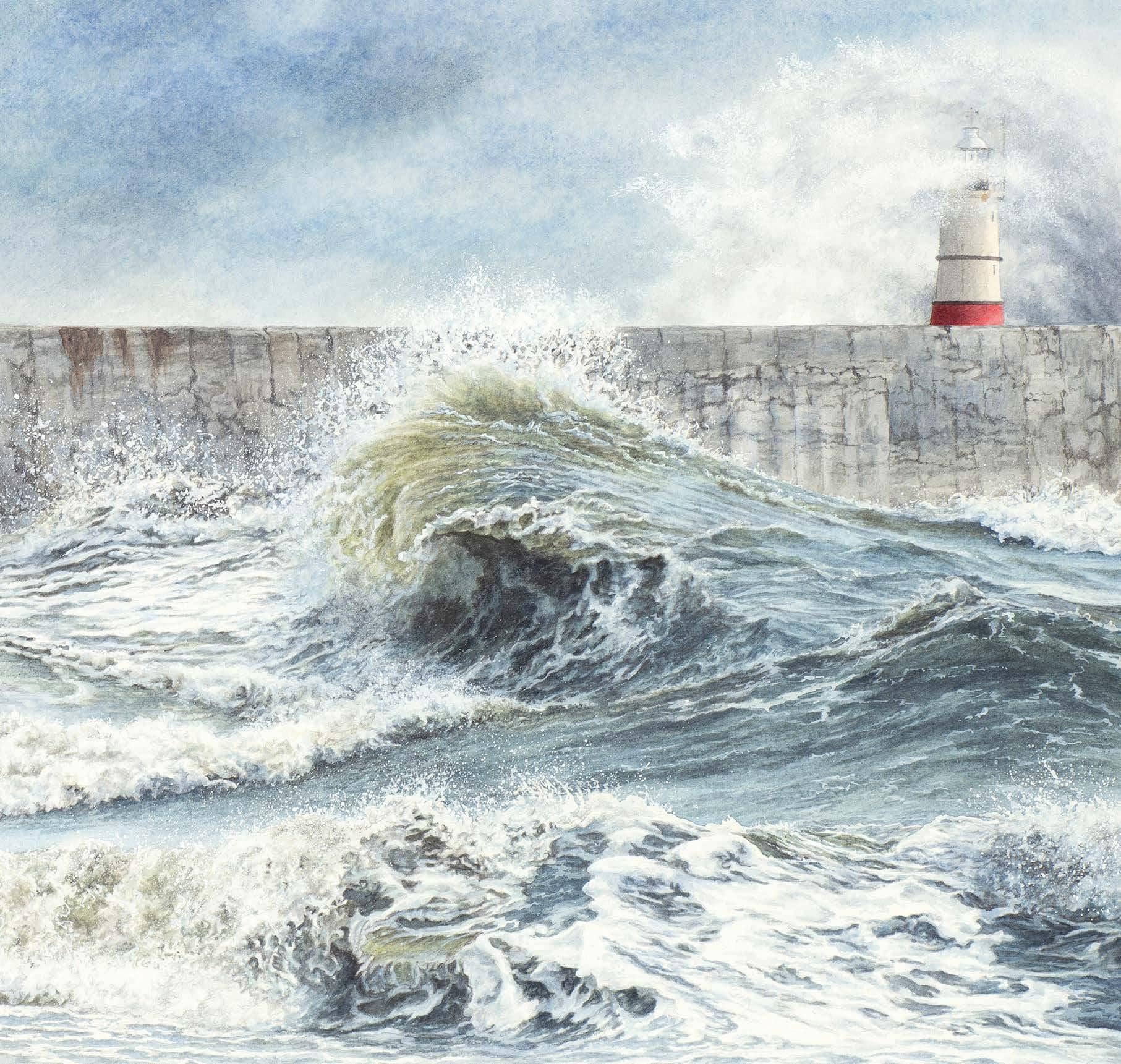 A high tide, a south westerly wind, fair weather and good visibility; not to be mistaken with the Shipping Forecast, these are actually the conditions needed for Felicity Flutter to capture the “best waves”.

These are the ones that occur when the sea is at its roughest and most ferocious. But unfortunately for the Sussex-based watercolourist, getting these uncontrollable elements to align, particularly with a bit of sunshine thrown into the mix, often proves elusive. “I tend to go down the beach when there’s a gale blowing, which is not necessarily when most people go,” Felicity explains. “One of the best storms we had was Storm Hector in 2018. It was fantastic as the sun was out at the same time, so I got all those parameters in one go, which isn’t easy.”

Keeping watch over a tide clock in her hallway, Felicity heads out at high tide, travelling a few miles from her home in a village near Rye to the East Sussex coastline.

The particular stretch of coast that the artist visits runs west from Dungeness past Rye and Winchelsea to the eastern edge of Hastings. Apart from her favourite part, where the cliffs rise up at Pett Level, the area’s topography is extremely flat, which might explain why such dramatic, rolling waves often take centre stage in her paintings. 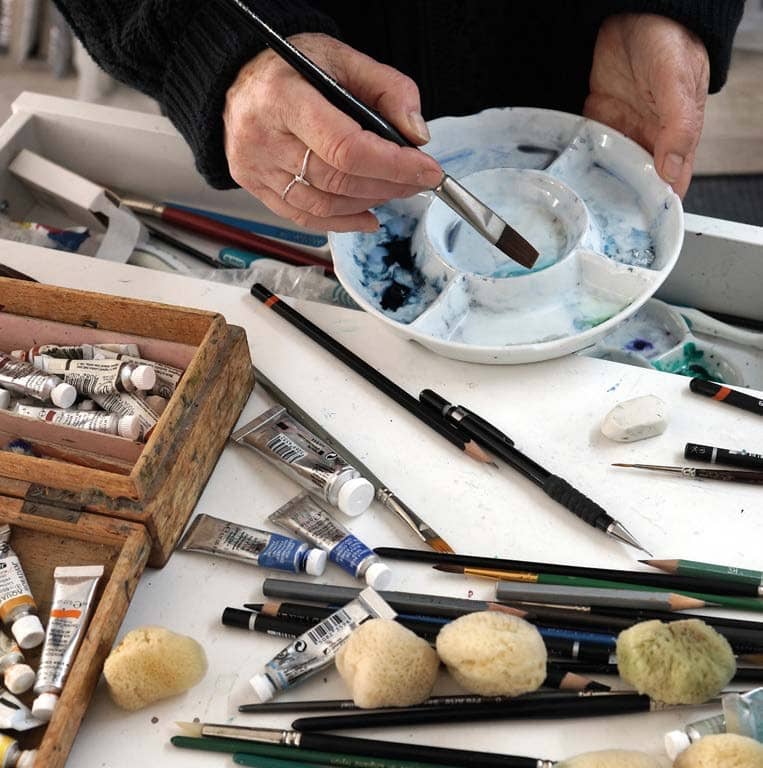 Felicity hasn’t always created seascapes. Originally a graphic designer, she started experimenting with watercolours around 30 years ago and has since focused on a variety of subjects. It took moving to the coast in 2011 to fully unlock her passion for water.

“I used to include water a lot in my landscapes, but then I moved closer to the sea and found I enjoyed painting it more than anything else,” she says. “I just have an endless fascination with the sea’s variations. It could be a mirror-like surface of reflections or wild waves. It’s never-ending and changes every minute.”

As well as the coastline near her home, Felicity has two other regular haunts. One is Southwold in Suffolk, where her relatives live and where she can get a different perspective of the ocean from the vantage point of the pier. The other location is her favoured holiday spot – the south coast of Devon. 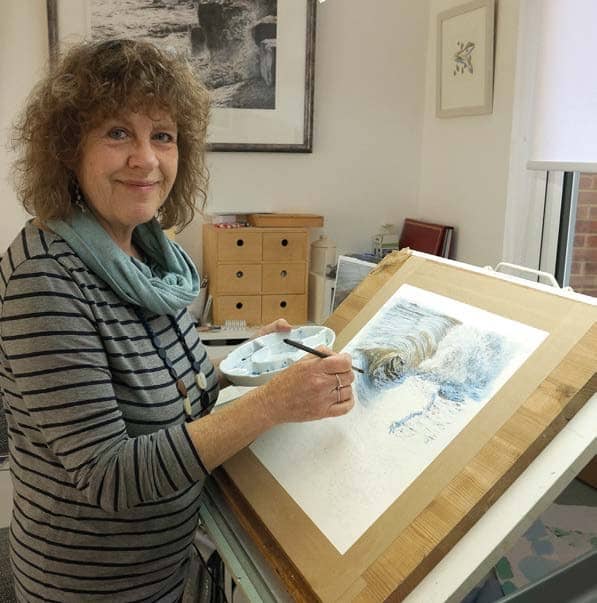