HOW I DRAW Quentin Blake 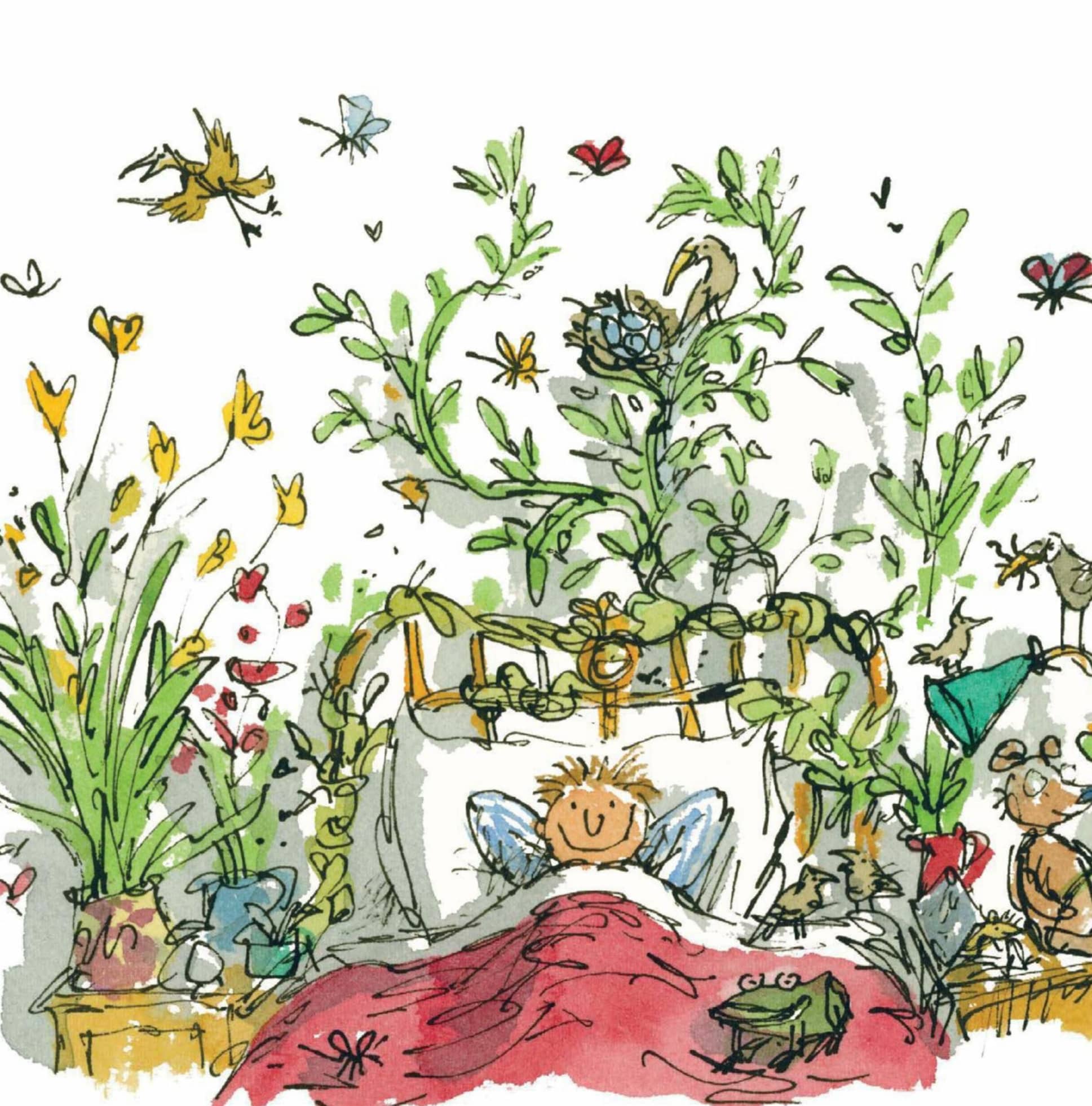 In an exclusive interview, the legendary children’s illustrator tells STEVE PILL how he generates fantastical book ideas and creates his iconic line-and-wash drawings

Born in Sidcup, Kent in 1932, Sir Quentin Blake is perhaps Britain’s best loved and most recognisable illustrator. After reading English at Cambridge, he began his career creating satirical cartoons for Punch and The Spectator.

Blake is, of course, best known for his drawings for kids, having illustrated more than 300 children’s books to date for authors including Sylvia Plath, Beatrix Potter, Dr Seuss and Roald Dahl. Most recently, he has self-published The QB Papers, a series of 20 short, themed collections of drawings.

Keen to give back, he taught at the Royal College of Art for 21 years, served as the inaugural Children’s Laureate in 1999 and founded the House of Illustration in London’s King’s Cross in 2014, which houses a permanent gallery dedicated to his work. He is also a patron of a number of charities, including The Big Draw, and was duly knighted for services to illustration in the 2013 New Year’s Honours list. Blake has been trying to retire since 1997. 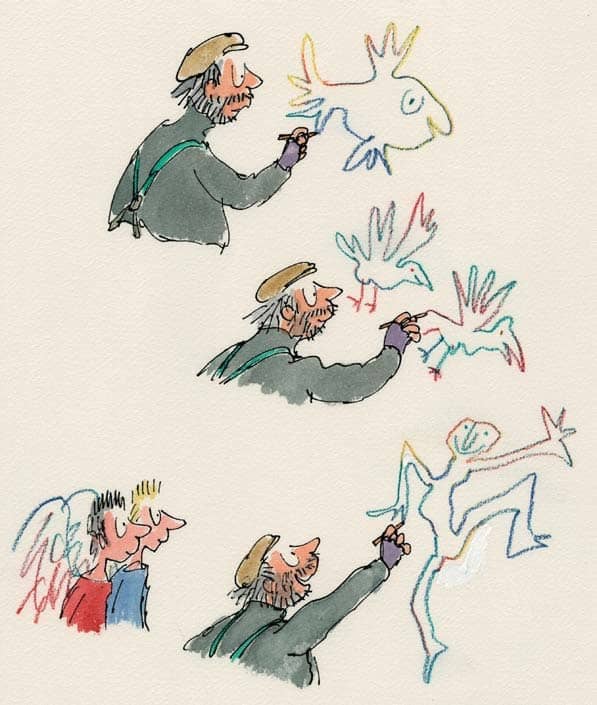 I suppose if there is a pattern to my day in the studio, it’s that I go and look at what happened yesterday first. I switch on a few Anglepoise lights and think about what I’m going to do. At about 10am, I come to my office across the square. That’s quite good because you’ve walked away from it and you can think about other things. And then I go back and have a bit of a session, stop for lunch for an hour and then go through the afternoon, probably to about 6pm.

The artworks in my new exhibition, The Sennelier Portraits, were all drawn with a Sennelier oil stick. I’d had it for a long time, and I had it in my head that it was only for big drawings because it’s about an inch across. I suddenly realised that if you drew on an A4 sheet of paper, the mark was huge and I just took off with that idea, making up faces.

The interesting thing for me was you could use the stick in different ways – it’s got a flattish end so you can get the full width or a sharper line and so on. I was having an enjoyable time trying to find as many different ways of using it as I could. I did far more portraits than I ever expected to do. They’re different sizes, different styles, different papers as well. Each one is done with the same stick, which I find fascinating. 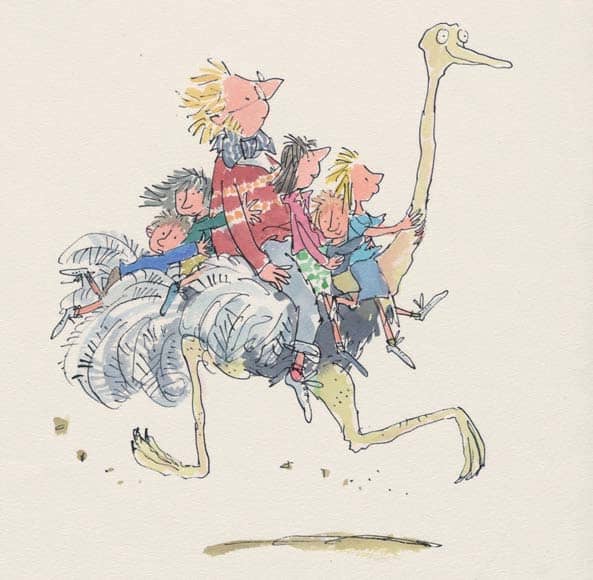 Did it change the way that I drew? I think so, but I didn’t mind that. I couldn’t tell you how I hold it, actually. They’re the way I draw but not identifiably the way I draw, if you know what I mean? You start off with the nose or something and you sort of discover the character as you go along. You dig it up out of unconscious memory. Internally, I often act the expressions out. In the past, I have had someone come in and say, “You’re making the faces, you know?”

I went to Chelsea School of Art in 1957 to attend life-drawing classes, twice a week for nearly two years. I didn’t know how to draw from life when I went there but I put in that time and I’ve never done it since. It just seems to have gone into my system, so now I can make up figures, even though they may not be perfectly anatomically accurate.