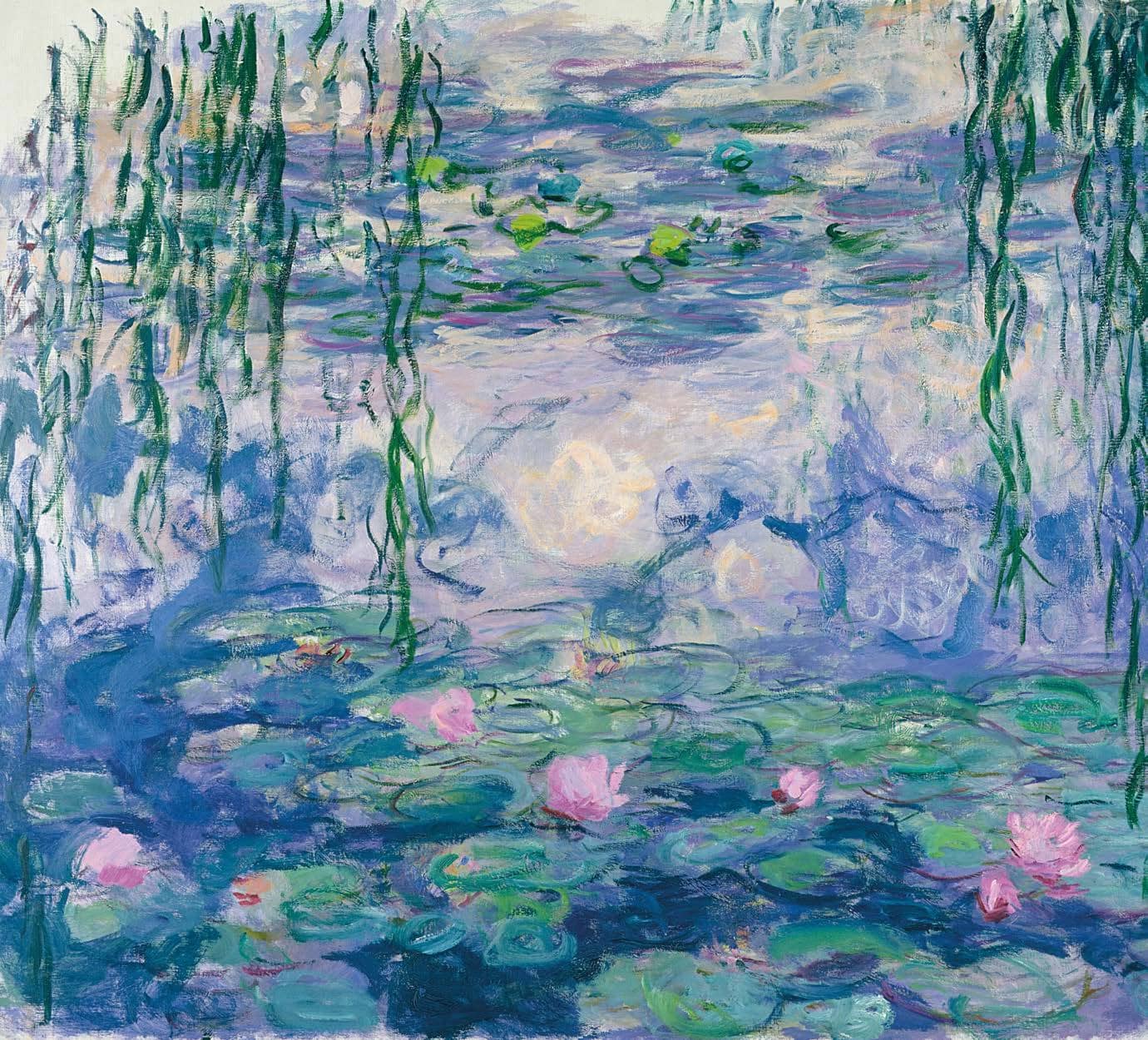 As a new exhibition in Holland collects together the late garden paintings of Claude Monet, STEVE PILL celebrates the Impressionist artist’s private journey to abstraction.

Claude Monet’s garden at Giverny is one of the most popular once-private gardens in the world. While more than half a million people regularly descend upon this otherwise quiet corner of Normandy, countless more experience the lush natural beauty of his estate from around the world via the hundreds of paintings that he created of it during the last 43 years of his life.

A new exhibition at the Gemeentemuseum in the Netherlands is set to bring together many of the artist’s greatest late canvases from Giverny. Monet – The Garden Paintings will focus upon works produced from 1900 onwards and chart his search for abstraction in his own backyard.

Claude Monet first set eyes on what would be his new home in Giverny in April 1883 while idly looking out of a train window en route to Gasny.

The following month, he rented the house – known as Clos Normand – and two acres of land that he would purchase outright seven years later. Much like his paintings, Monet didn’t shy away from colour when it came to decorating his home, from the pink exterior to the Cerulean Blue kitchen and bright yellow dining room. 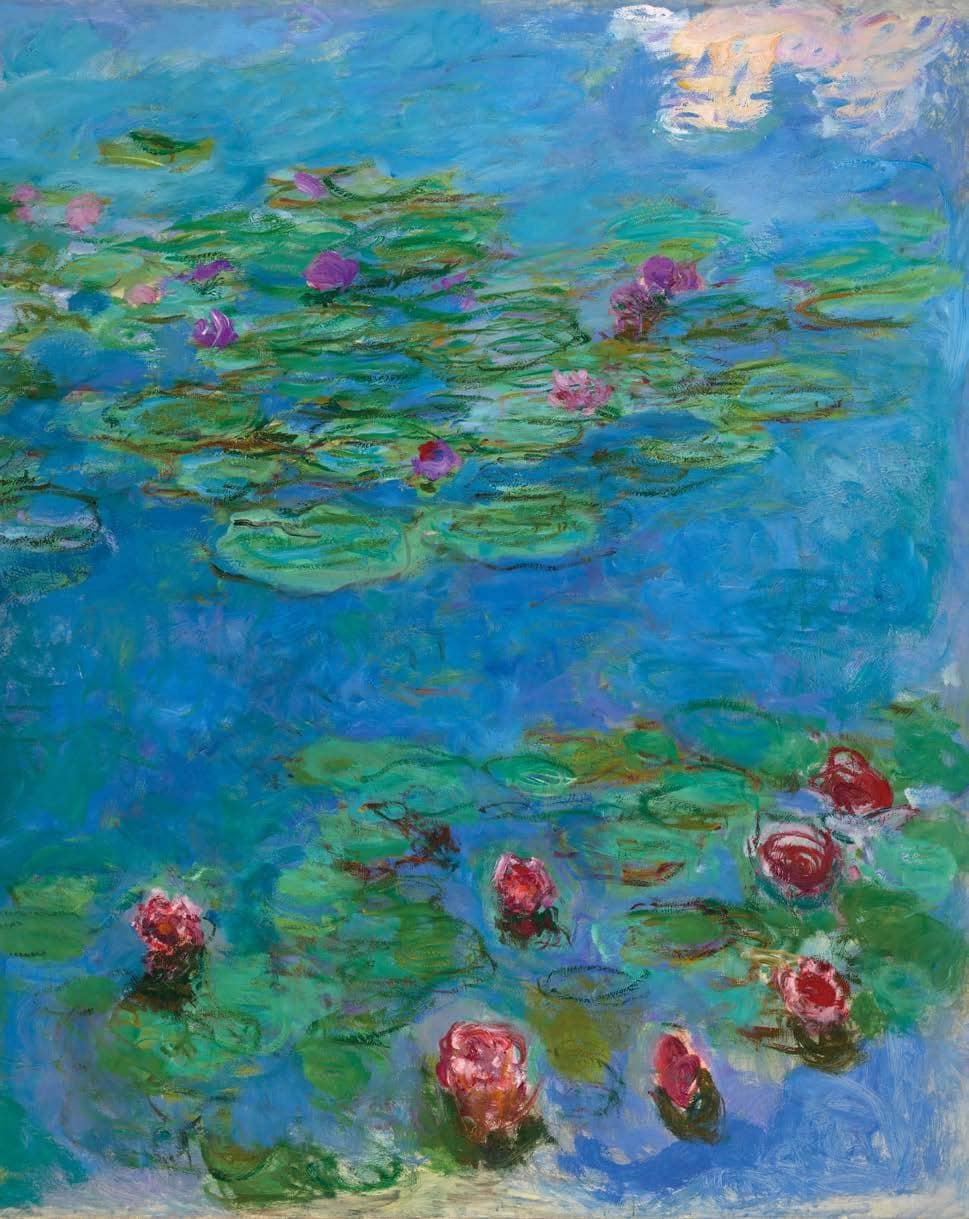 The garden was as meticulously composed as one of Monet’s canvases too. He gave daily notes and precise planting diagrams to a succession of gardeners who carried out the work. As Giverny resident Claire Joyes noted in her book, Claude Monet at Giverny, the French artist “established a number of basic principles to which he always adhered: bare earth was anathema to him; he avoided dark flowers; conversely, he could never get enough of blue... he abhored single flowers, permitting double blooms only in roses and herbaceous peonies; and he loathed variegated foliage.”