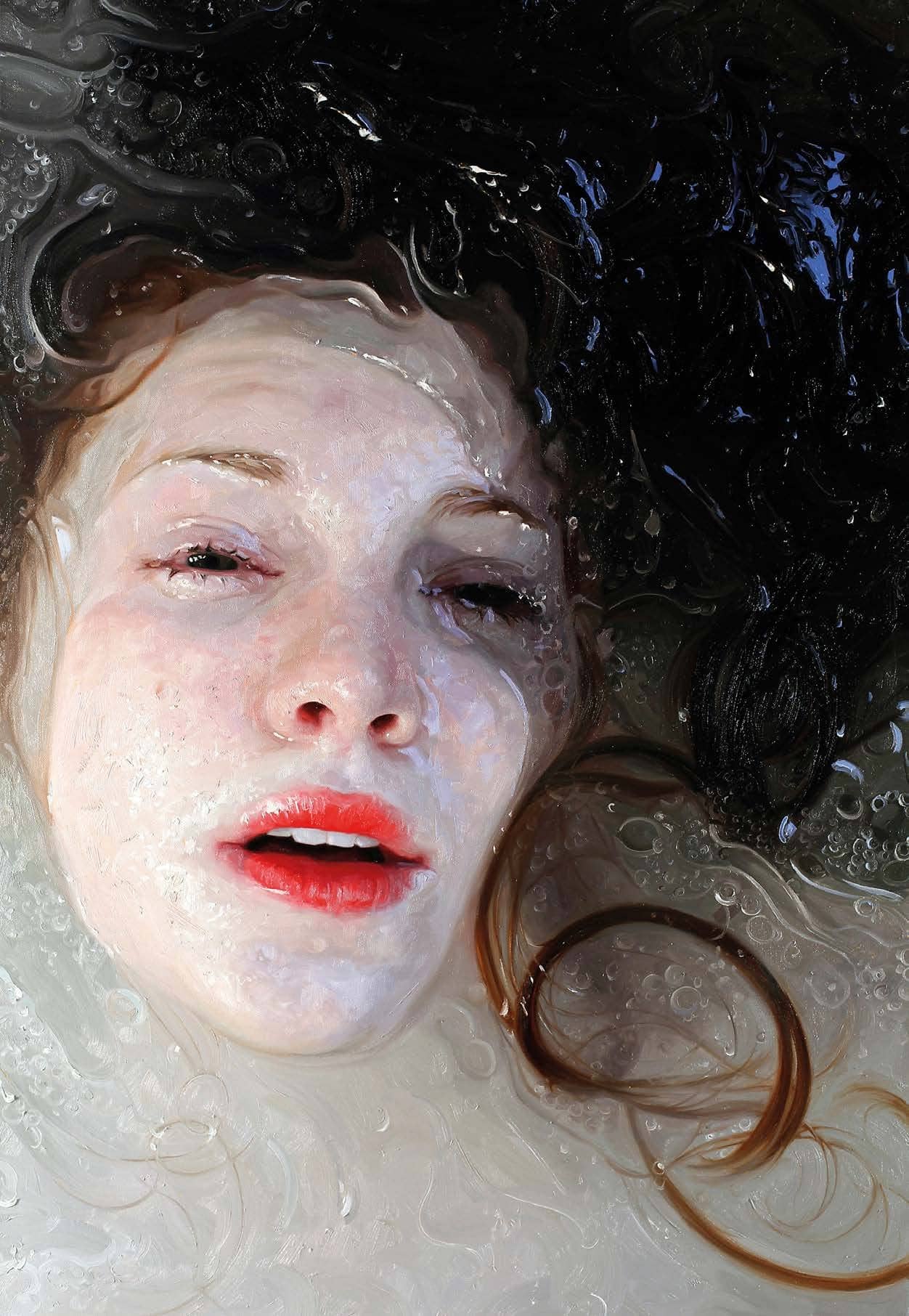 One of the common pitfalls that Alyssa’s students make when working with reference photos is an urge to draw outlines on the canvas that don’t occur in real life. The fault lies with the reference material itself. “The photo relies on contours and doesn’t describe volumes adequately just by the very nature of it being a flat object,” she explains.

The solution involves softening edges by blending them with your brush. “Identifying and describing plane changes is a much more useful way to create the illusion,” she says. “A hard outline creates a strong edge to a form which pushes it forward in the two-dimensional space, flattening it further. Edges need to be soft, nearly non-descript, so they recede.”

An over-reliance upon reference photography can also play havoc with your perception of colours too. “A camera tends to expose shadows too darkly or blast out lights because it cannot record both in one aperture setting, unlike our own eyes which adjust in a microsecond.”