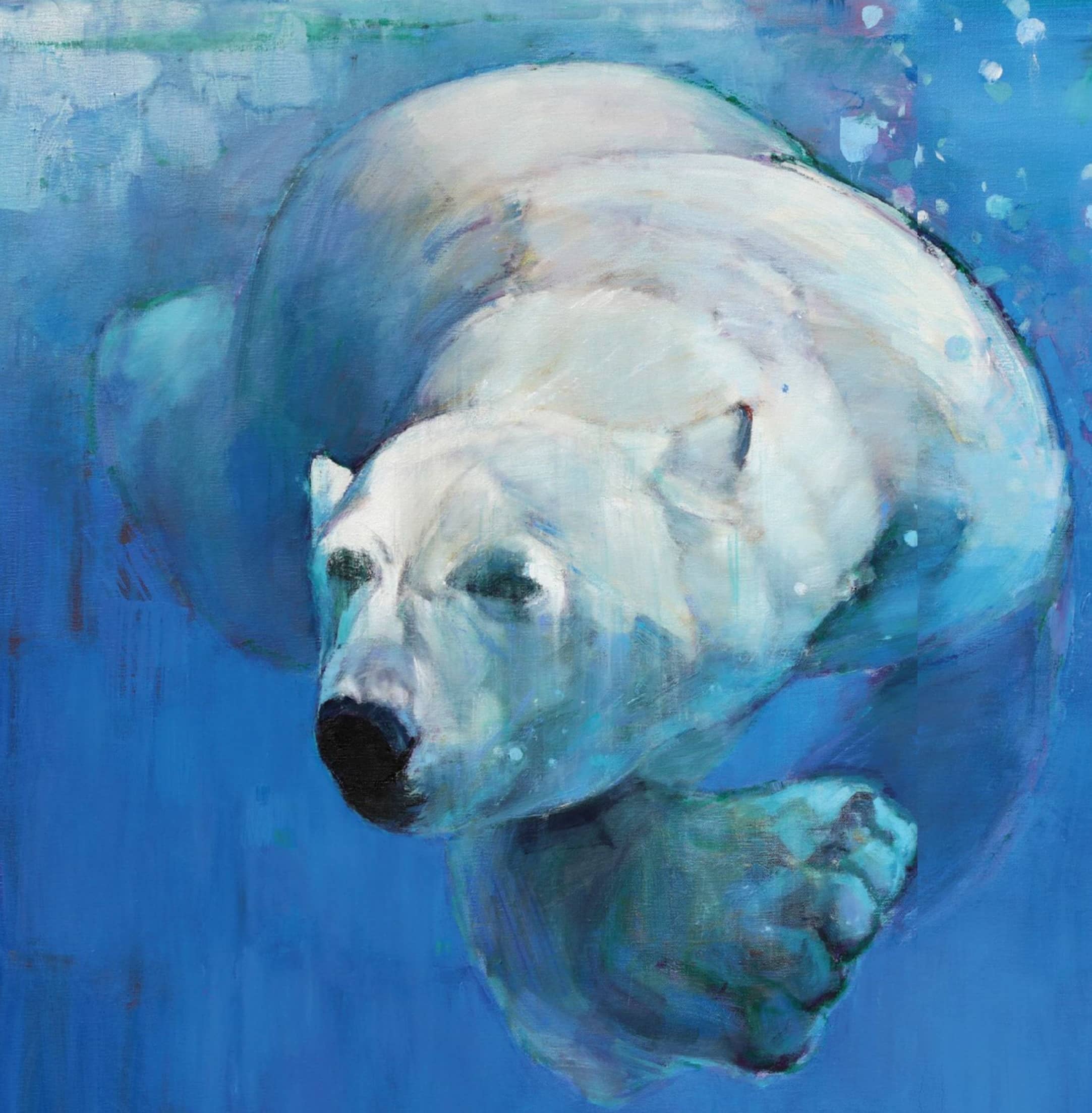 MARK ADLINGTON has crossed the globe on a quest to capture the spirit of animals in his artwork. SALLY HALES finds out why

The artist is preparing to take off on another adventure, this time to paint the lions of Namibia, as we meet up at his home studio in Vauxhall, London. “I’ve come full circle,” he says. While giving a talk recently to accompany his latest exhibition, A Memory of Elephants, at John Martin Gallery in London, Mark dug out and showed some of his childhood drawings of African animals as proof of his long obsession. 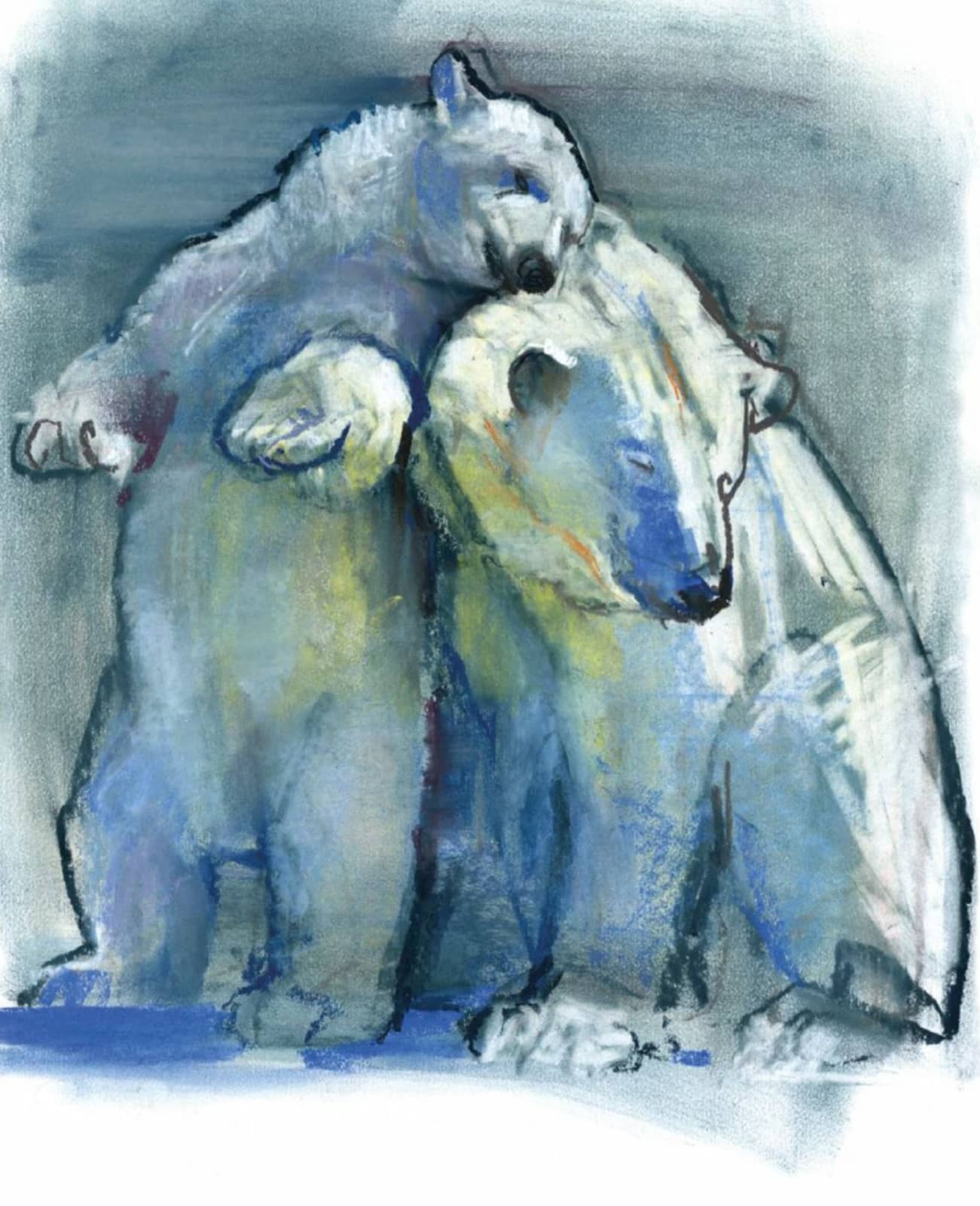 Drawing and painting wildlife has been the cornerstone of not only this artist’s career, but his life. As he chats about his artist mother and idyllic-sounding childhood immersed in the wildlife of coastal Ireland in his studio –which is packed with his expressive artworks of polar bears, otters and elephants in oil, watercolour, pastel and more – his path sounds almost predestined.

But his career trajectory wasn’t quite so straightforward. “This is the first time, at the age of 53, that I’ve done African animals professionally,” he says. Interestingly, animal art isn’t even his favourite genre – he prefers mid-20th-century English abstract art. After studying for an academic degree in Edinburgh, he was actively discouraged from painting wildlife during his fine art training at City & Guilds in London. “It was considered embarrassing to paint animals,” says Mark. “It has been the case since George Stubbs. It’s the least valued genre – I think because it has the least to do with people. People are still unbelievably attached to the idea that there is us and then the rest of creation, which is unimportant.”