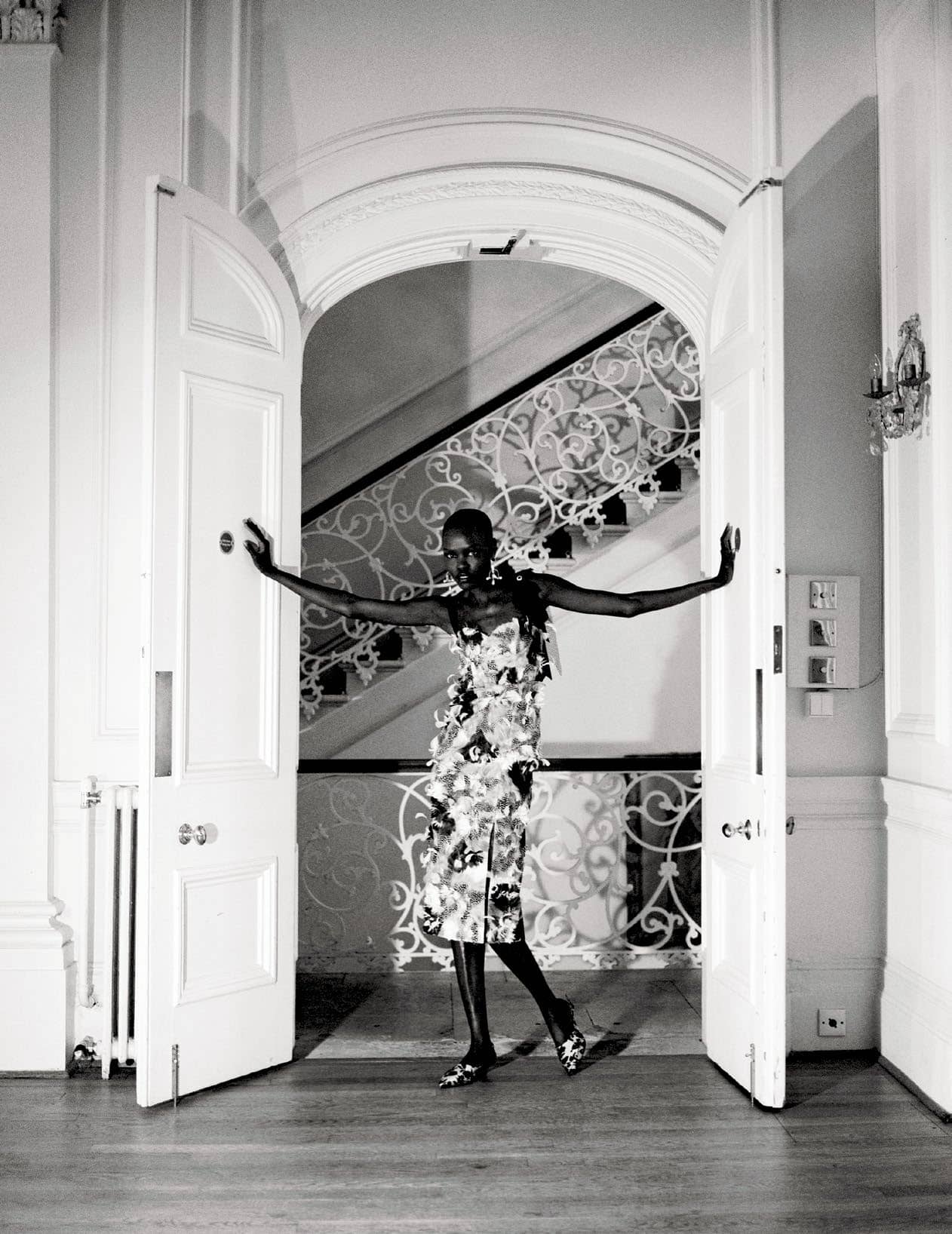 Talking with Marcellas Reynolds, you can tell at once why he was scooped up by a modeling agent while waiting tables in Chicago—and it’s not just because he wore Gaultier on the job. Bubbling over with quips about everything from ’80s videos to the racial politics of magazine covers, the stylist and TV host is a one-man matcha shot for your aesthetic sensibilities. No wonder he’s been able to parlay his sharp sense of style into a busy career delivering fashion commentary for E!, the Style Network, the Meredith Vieira Show, and a dozen other outlets, as well as acting in TV and film. For him, maintaining a sense of infinite possibility is nothing less than a calling. 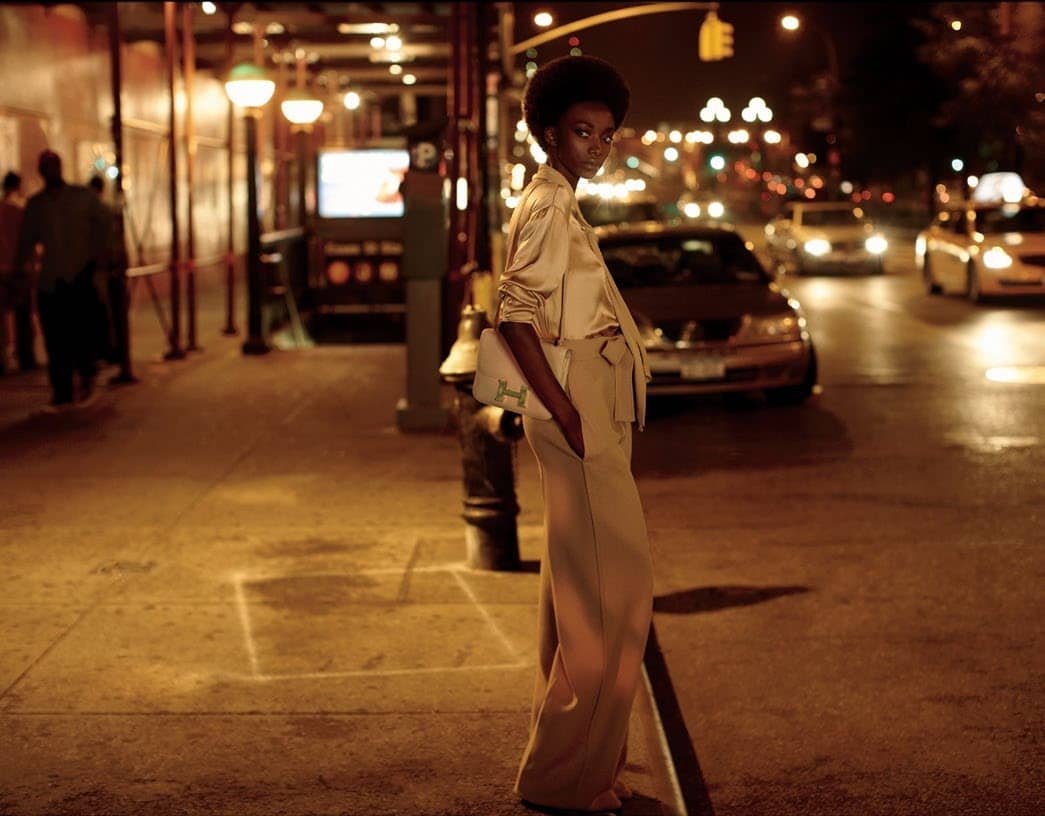 “I have energy that’s not annoying, that adds to other people’s energy when they’re tired. I’m laughing, I’m joking, I’m moving it along,” he says. “I want that, I cultivate that. I want that kind of energy in my life, that people are excited to see me.”