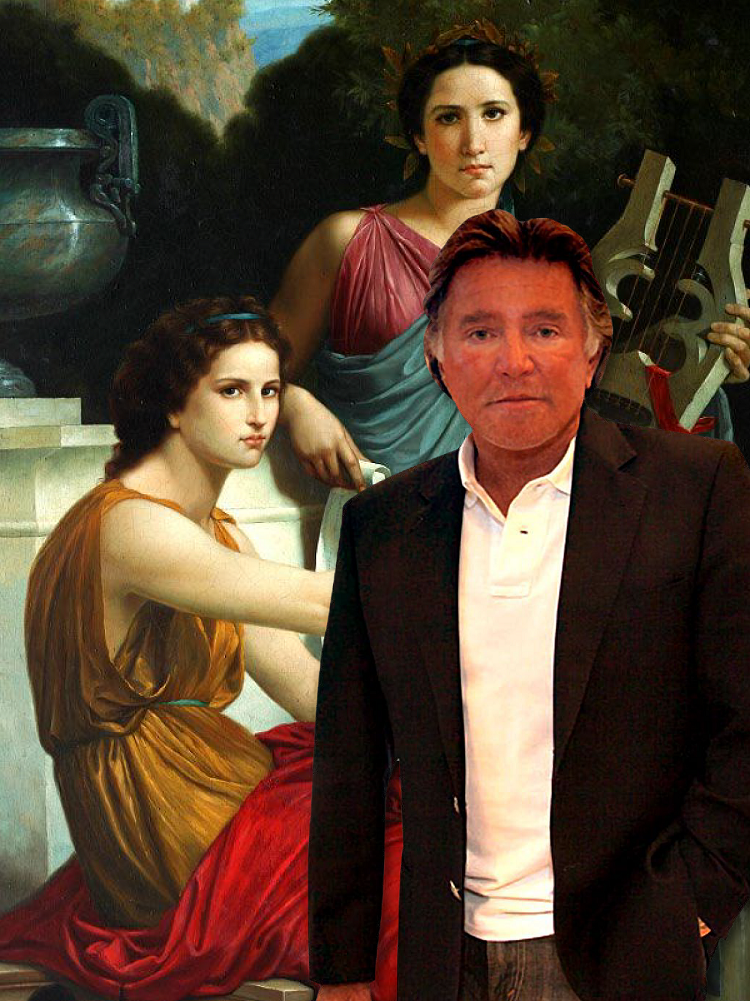 An Interview with Genius Art Forger.

Tony Tetro was the world’s greatest art forger in the 1970’s and 1980’s. In a career spanning over 30 years, Tetro forged works by old and contemporary masters in every genre. From Chagall to Rembrandt to Dali to Rothko, his extraordinary talent was to create works so real, so plausible, that they appeased even the closest scrutiny of the most discerning eyes. Tetro’s works were regularly passed off as legitimate works in museums, galleries, and auction houses around the world. Los Angeles District Attorney Ira Reiner called Tony, “the single largest forger of art works in America.” In 1989, Tetro was convicted of art forgery in a show trial in Los Angeles. He was released from jail in 1994. Currently he executes master copies for an exclusive list of elite clients from his studio in Southern California.

Scott: So let's talk about how it all started from your perspective, your background and what lead to this road of art forgery?

Tony: I just started to make reproductions when I was married. At the time, I didn't earn much money as I was selling furniture. So I stayed at home with my wife and my daughter and I just copied things and I was good at it. At that time, I also read a book by Clifford Irving, FAKE! The Story of Elmyr de Hory, the Greatest Art Forger of Our Time (1969). Clifford became famous by writing a fake “autobiography” of Howard Hughes. It was a huge story in the early 1970s and Richard Gere made a movie about him (The Hoax, 2006). Anyway, he wrote a book about fake art, and I was reading it and thought to myself, “I could do this”and that’s how it all started.

Scott: Let's talk about the knowledge of using the right materials. In the beginning as I read, you were making reproductions just for fun. Then it became more serious, more professional. How did you get all the information needed for creating a painting from, say, the Old Masters of the 17th and 18th century?

Tony: Yes. I have to admit I wasn't very successful at these art fairs, because I put too much time in it. At these art fairs in California, people would look for the paintings where the colors matched their sofa. I would do a Rembrandt or Renoir, and I only earned a few hundred dollars for it. I sold only a few paintings. Maybe twenty I sold.

Scott: Then at some point, you decided to make these reproductions at a high level. Will you describe it? Did it also become an obsession? What was the motivation?

Tony: Well, it was when I read the book [from Clifford Irving] that I knew that I could do this and I felt excited about it and as I started creating fake art. I discovered that I was really good at it. The very first thing I did, that was foolish, was a Modigliani. It was a drawing and it was valuable and it was stupid. I got caught. A man owned an auction house, in Palm Springs, and heard about me through somebody else. I painted for him so, ”he won't break my hands”. I did a lot of Robert Woods paintings for him. Most people don’t even know who Robert Woods was. In the sixties, and seventies there was no artist that had more prints of his work hanging over sofas in America than Robert Woods. He made seascapes and landscapes. And then he died and nothing. His name disappeared. The silence about his paintings was amazing. 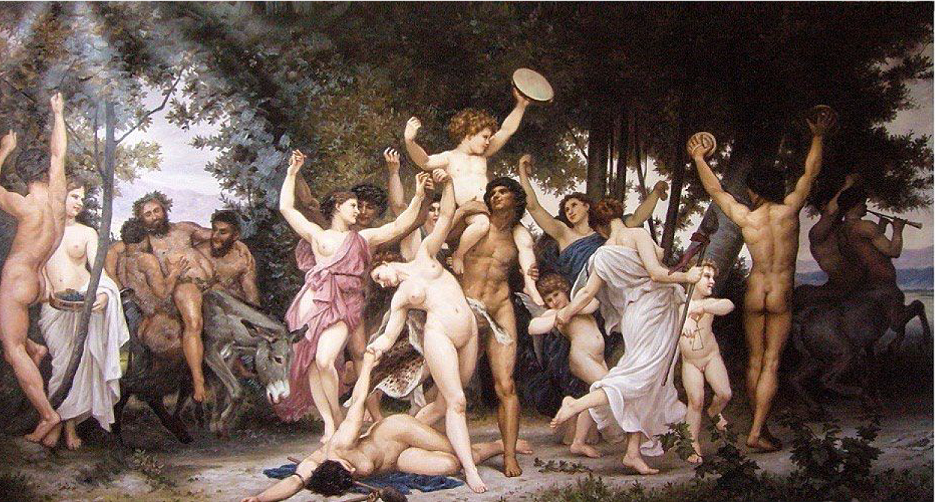 Scott: So at what point did you have this desire to compete and succeed with your art in terms of the value and status of the actual artist? Who did you want to prove this to?

Tony: I started making a lot of lithographs of some other artist whose name I can't say. I made so many of his lithographs and I sold them to this big art dealer. He sold them to art galleries all over the place and then he found out I did them. He went to all the art dealers and galleries and went out of his way to tell them to watch out of me. Then they contact me and wanted me to work for them. That’s how it really started.