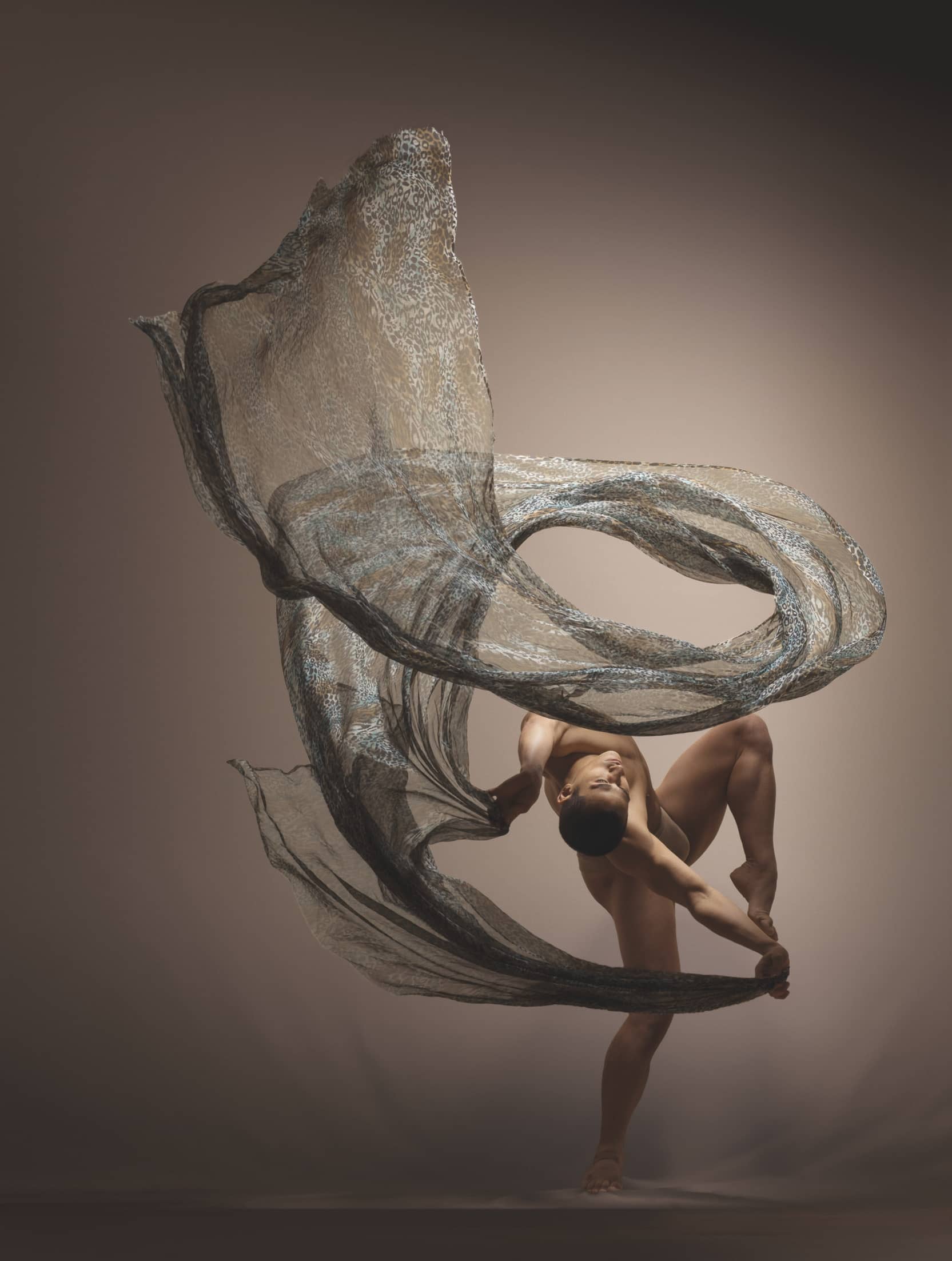 Lois Greenfield, one of the most influential photographers in all time, developed a unique approach to photographing the human form in motion and redefined the genre of dance photography and transcended its limitations.

Lois Greenfield, one of the most influential photographers in all time, developed a unique approach to photographing the human form in motion and redefined the genre of dance photography and transcended its limitations. For the last 45 years, Greenfield has explored movement and its expressive potential in dynamic photos of dancers frozen in split seconds of extraordinary motion. Her dynamic development over the years can be seen in her shift to colour photography and from shooting with a film camera to a digital camera.

Lois Greenfield became a legend thanks to her strong contribution to the exploration of the expressive possibilities of photographed movement. Her unique approach to photographing the human form in motion has radically redefined the genre and influenced a generation of photographers and will continue to influence the generations to come.

Lois Greenfield’s work can be found in many international museums and private collections around the globe including The National Museum of Dance, Saratoga Springs, NY, Musee de L’Elysée, Lausanne, Switzerland, The International Center of Photography, NYC and many more.

Since her first show at New York City’s International Center of Photography in 1992, her work has been exhibited in many museums and galleries, such as the Tel Aviv Art Museum, Israel; the Venice Biennale, Italy; the Musée de l’Elysée, Switzerland; the Erarta Contemporary Art Museum, Russia; and the Southeast Museum of Photography, Florida. 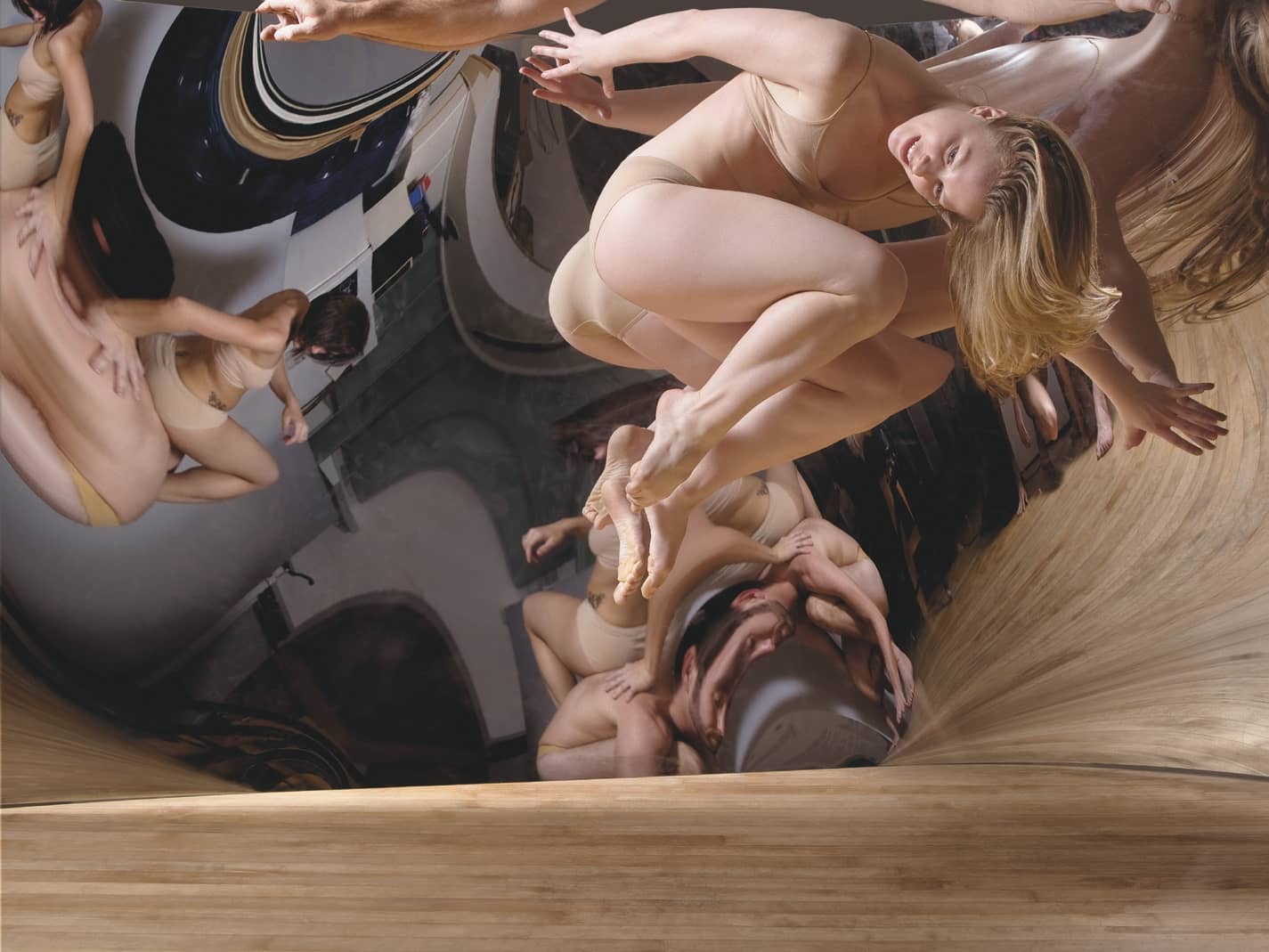 Anastasia Tsypkina : Please tell our readers when did you start your career and how it turned out that you’ve become one of the most inspiring and influential dance photographer?

Lois Greenfield: So much in life happens by chance, just like my photographs! When I was 14 years old I spent a summer on an Apache indigenous community in Arizona and took photos with my Brownie camera. From that experience I got interested in studying anthropology, which became my major at University. But my interest in photography grew with my studies and my dream was to be either an ethnographic filmmaker or a photographer for National Geographic magazine, chronicling indigenous cultures. 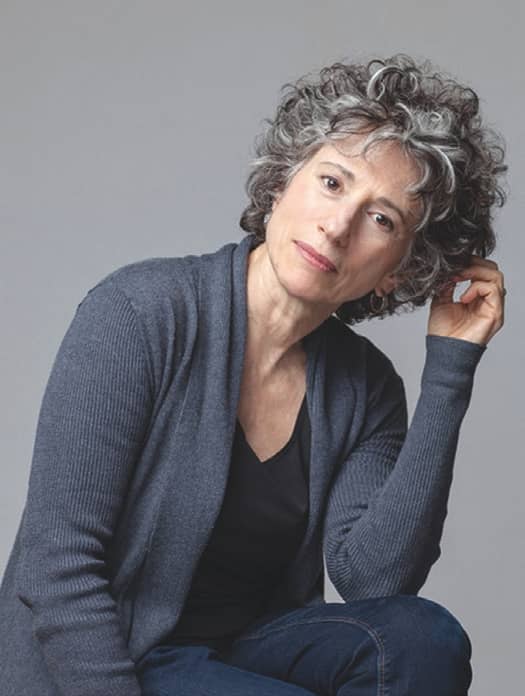 Neither of those dreams happened. Instead, I started working as a photojournalist in Boston when I graduated from college, and after being assigned to shoot dance concerts I realized that I was more drawn to the graphic potential of dance photography than photojournalism which required the photos to tell a definite story.