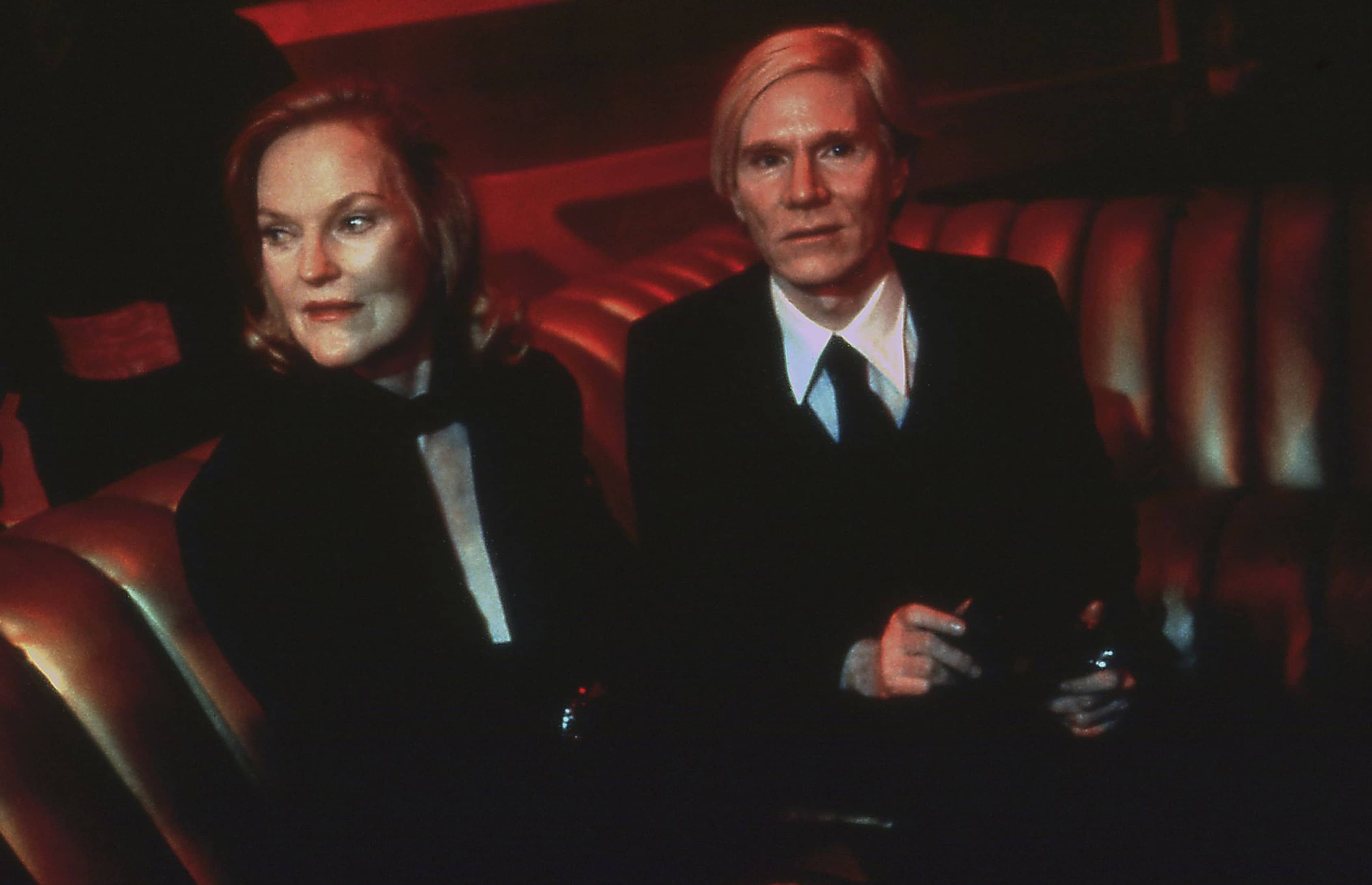 HIGHLIGHTING THE REVOLUTIONARY CREATIVITY, EXPRESSIVE FREEDOM, AND SEXUAL LIBERATION CELEBRATED AT THE WORLD-RENOWNED NIGHTCLUB, THE THE EXHIBITION WILL PRESENT NEARLY 650 OBJECTS RANGING FROM FASHION, PHOTOGRAPHY, DRAWINGS, AND FILM TO STAGE SETS AND MUSIC. 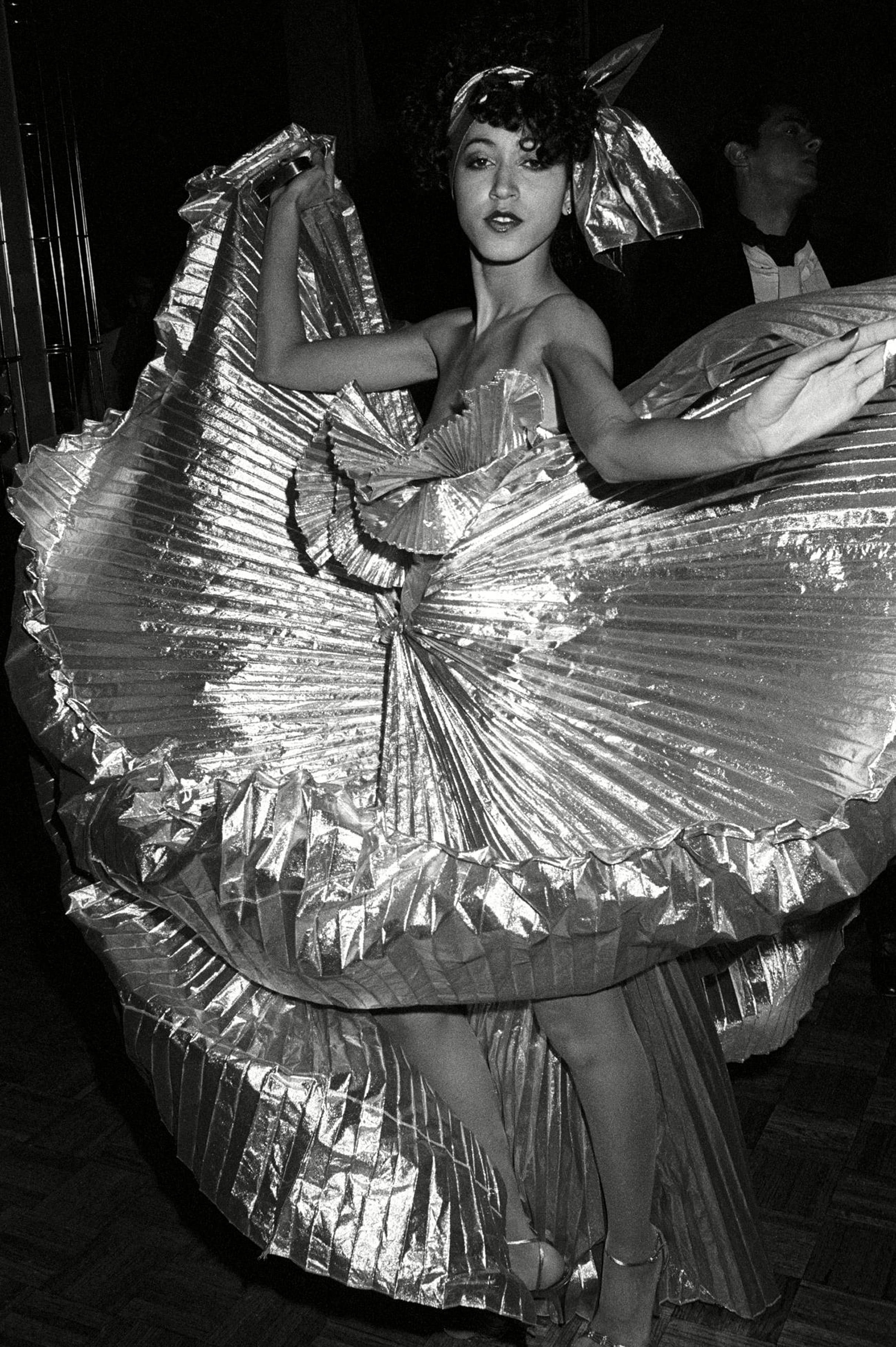 Following the Vietnam War, and amid the nationwide Civil Rights Movement and fights for LGBTQ+ and women’s rights, a nearly bankrupted New York City hungered for social and creative transformation as well as a sense of joyous celebration after years of protest and upheaval. Low rents attracted a diverse group of artists, fashion designers, writers, and musicians to the city, fostering cultural change and the invention of new art forms, including musical genres such as punk, hip-hop, and disco. In a rare societal shift, people from different sexual, sociopolitical, and financial strata intermingled freely in the after-hours nightclubs of New York City. No place exemplified this more than Studio 54. 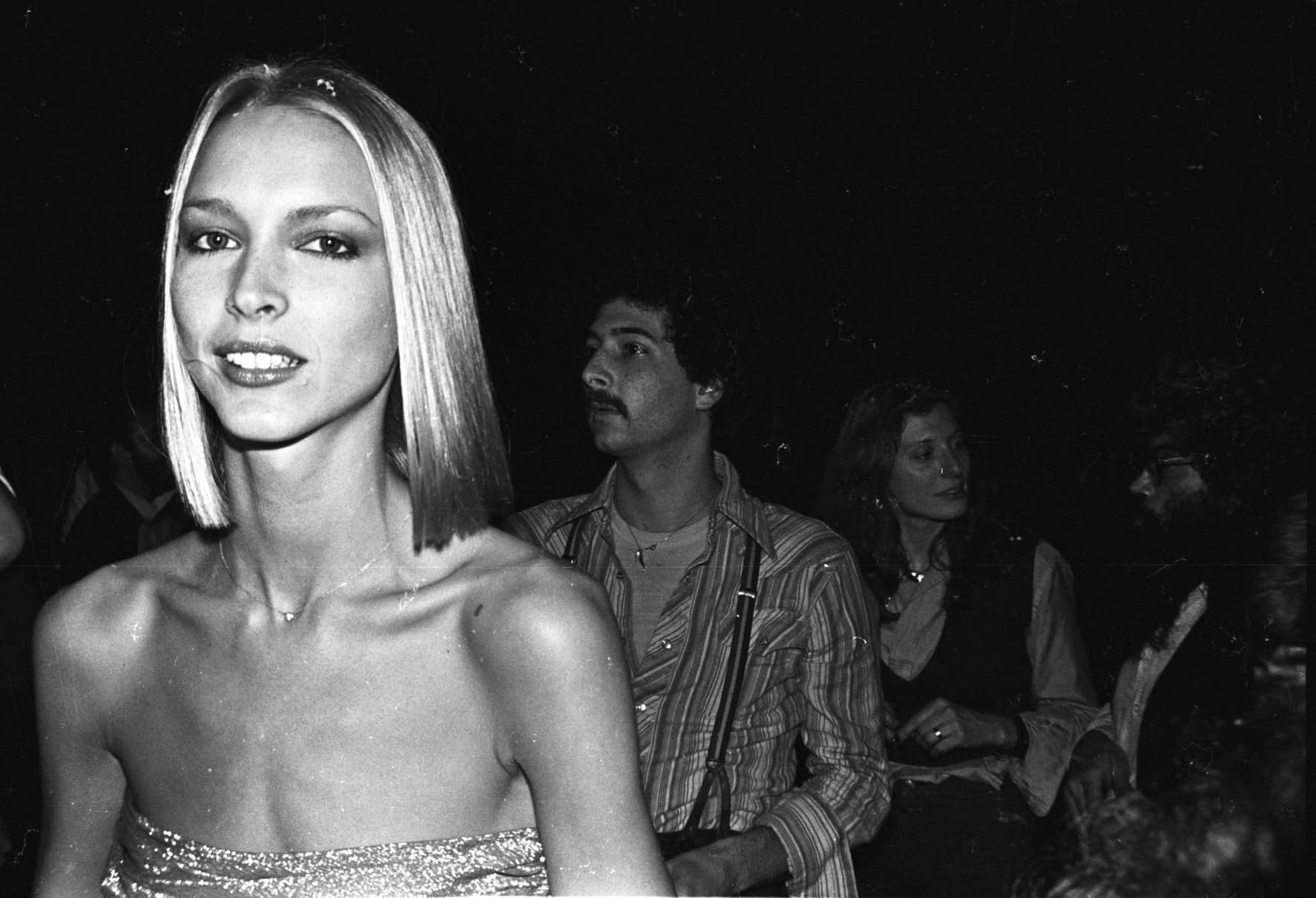