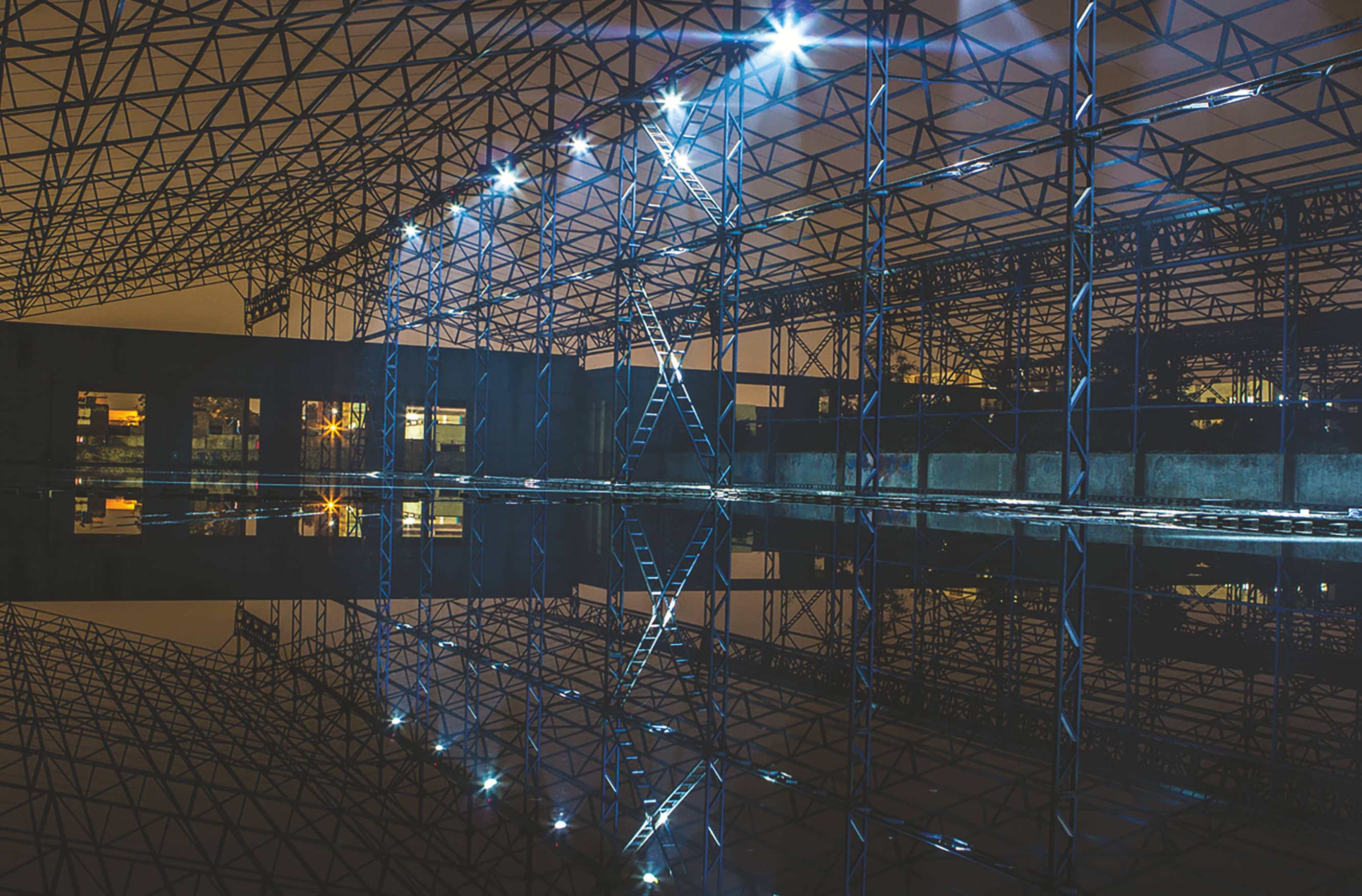 What should a cultural space look like? If you’ve grown up with visions of weathered laterite facades, fluid spaces and multi-faceted programming, all under one roof, you can count yourself lucky.

There was news recently of an impending assault on the monumental Charles Correa-designed Kala Academy in Panjim – this was heart-breaking and brought into sharp focus, the disservice we do to public buildings and spaces meant for cultural expression. In Pune, the dire condition of state-aided galleries and spaces is compounded by the scarcity of contemporary arts spaces like those found in other metropolitan cities.

For Pune-born siblings Trishla and Roshan Talera, it was only on their return from graduate studies in the USA in 2012 that the void in local art-focussed programming became apparent. While studying at the Savannah College of Art and Design, Trishla was exposed to organic agroecology; she also explored the endless possibilities afforded by the intersection of art and social practices. Armed with these diverse learnings, she returned to set up her mother, textile designer Varsha Talera’s archives and help streamline the studio’s creative processes. The exposure to experimental and new media art while at university in Boston inspired Roshan to use his training in entrepreneurship to develop the initiative. By 2013, they had a curriculum drawn up for the Talera Institute of Fine Arts (TIFA), but realised they wanted to create a space that would push contemporary forms of education and embrace the evolution that technology and new media could create in traditional pedagogy. With a nudge from their late grandfather and inspired by examples like the Cranbrook Academy of Art and the Black Mountain College in the US, they decided to experiment with the form and structure of a possible institute and began programming small intimate events, calling on friends and acquaintances to conduct workshops and lectures, slowly laying the foundation for what lay ahead: the TIFA Working Studios.