Aradhana Nagpal traces the arc of thought behind the JSW Prize for Contemporary Craftsmanship and introduces some of the finest artisanal initiatives in the country.

When I was first approached by Sangita Jindal to curate the JSW Prize for Contemporary Craftsmanship (2019), I was only too willing. It was clear to me that I would not find a more genuine force backing an initiative such as this!

The JSW Prize for Contemporary Craftsmanship is a coming together of Jindal’s deep-rooted passion for art and craft and her commitment to preserving Indian artisanal culture. Inspired by Europe’s LOEWE Craft Prize, she formulated the idea of a craftsperson-oriented award in collaboration with Architectural Digest (AD). This unique initiative hopes to bridge the gap between art and craft, and seeks out individual master craftspersons, private social enterprises, institutions or even entire villages that are creating outstanding designs using traditional craft skills. The intention of the award is simple: it seeks to celebrate artisans and their intense relationship with innovative ideas, materials and objects. 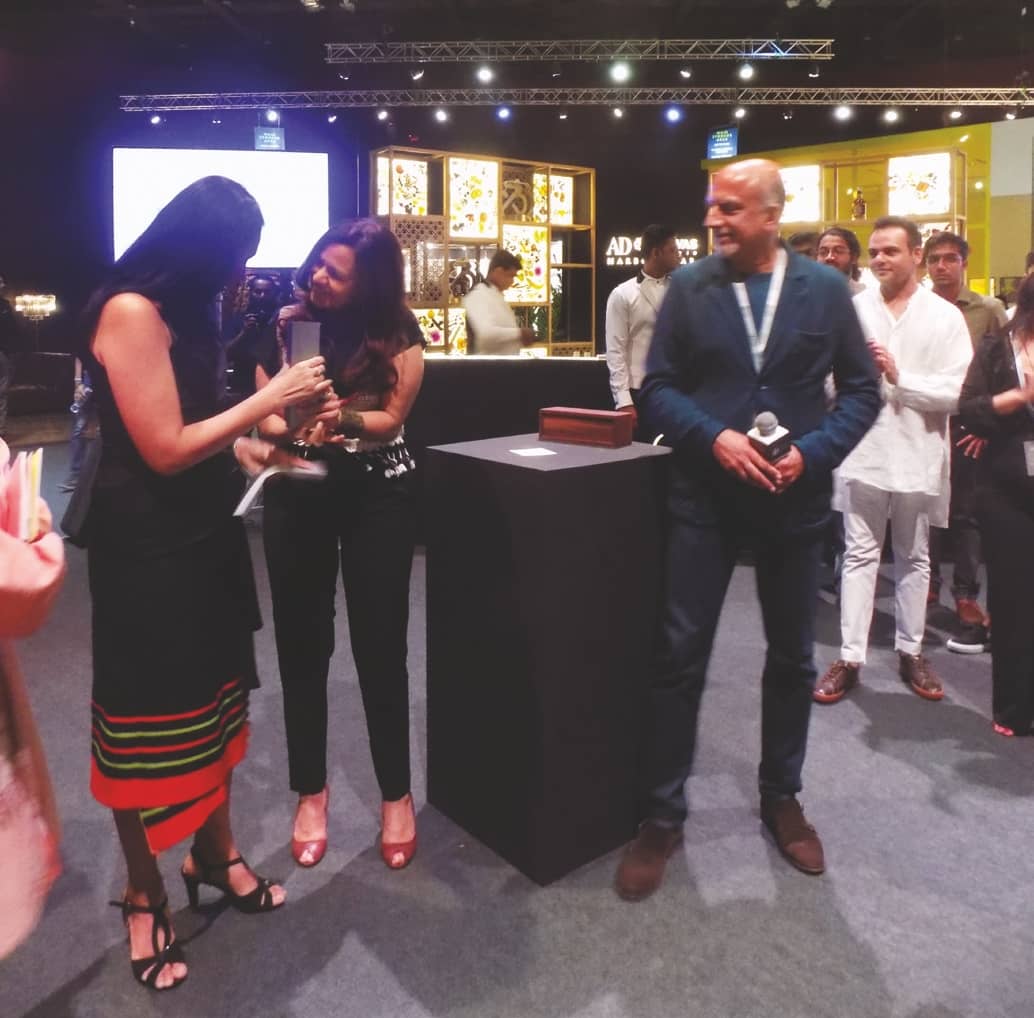 The ‘Power to the Karigar’ initiative at the AD Design Show 2018 was supported by the JSW Group and marked the launch of the JSW Prize for Contemporary Craftsmanship. The inaugural prize was awarded to the well-deserved Kalhath Institute in Lucknow. Maximiliano Modesti, founder of the Kalhath Institute and Les Ateliers 2M, is a crafts preservationist and textile designer. He says in an interview with Border & Fall, “The sustenance of artisans is important for any craft to thrive and this can happen through training, opportunities and by giving them a voice to express. At my level I am trying to create small earthquakes so people can wake up and spend the money. Resources are there. If people realized how much economic power craft has, I am sure they would see it completely differently.” 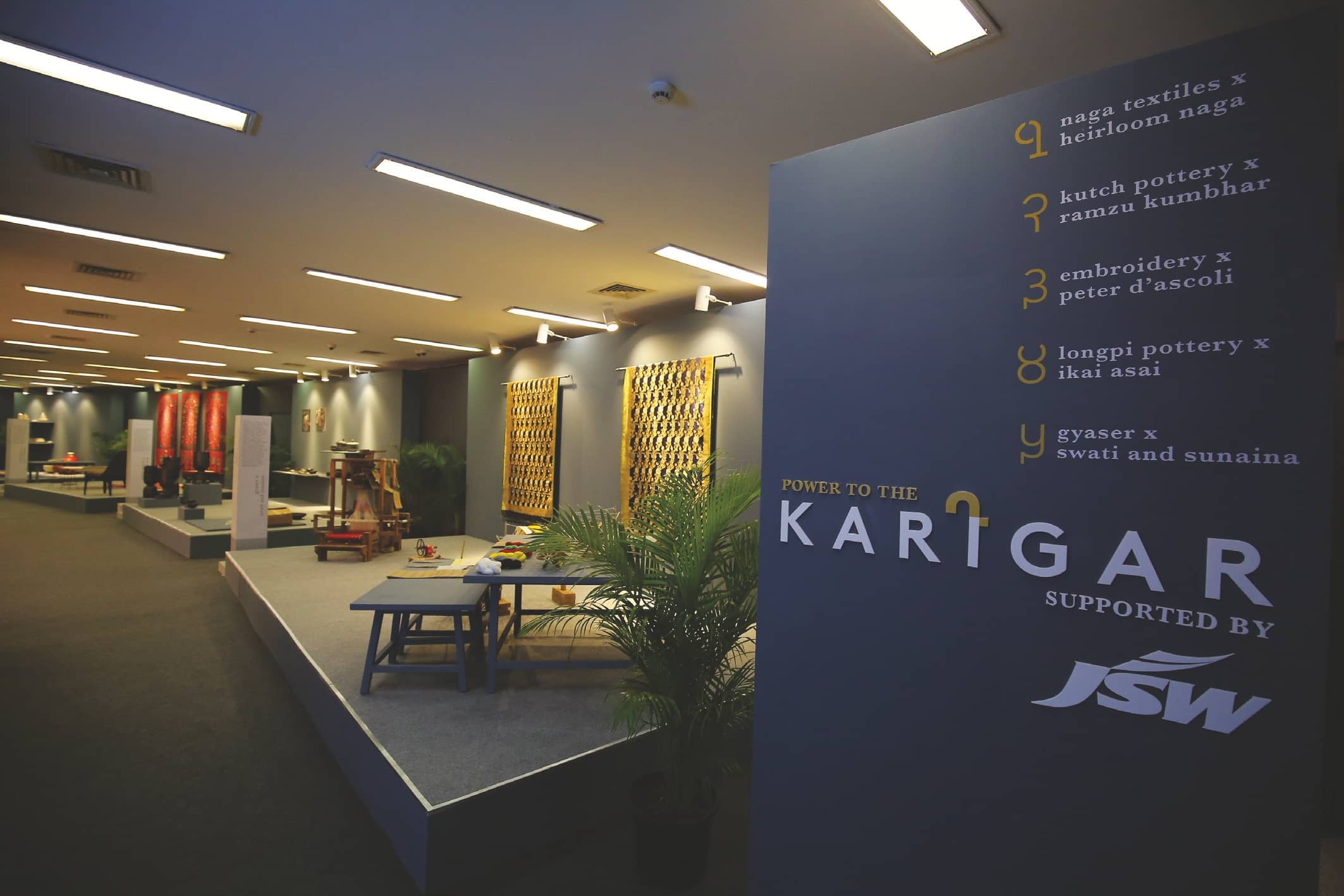