The Concept of Self 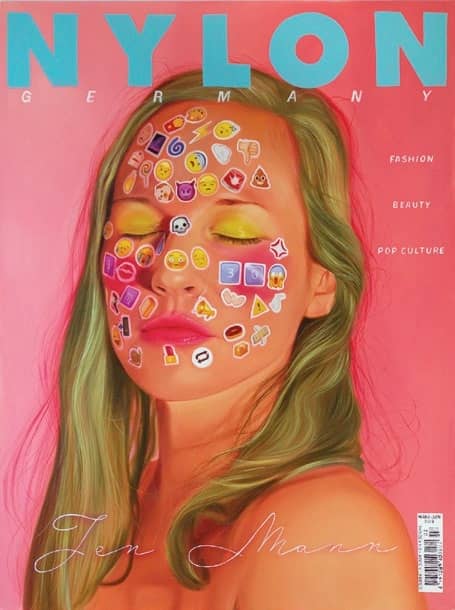 Painter Jen Mann’s new show is a twisty-turnyâ€‹ spiral into an almost absurd amount of meta reflection—paintings of other paintings, of art galleries, mirrors, fake magazine covers, film stills of films that don’t exist, self-portraits of self-portraits— but deep down in her hyper-colored world of self-satire and fourth-wall-breaking imagery is a mirror that is aimed not at Mann, but the viewer.

“I’ve not found myself in my paintings, and I’m not entirely interested in finding myself. I’m mostly interested in the concept of self,” the Toronto-based painter says. “So it comes down to not who I, Jen Mann, am, but what is our culture’s fascination with the self and how can I frame that in a way that’s a happy kind of illusion? I’m always continuously searching for meaning, not so much who we are, but what it means to be alive. I could make a narrative on Instagram but if I look at it closely enough do I really see who I am in it? It’s almost dissociative. It’s hard to know where life ends and a weird simulation begins.” 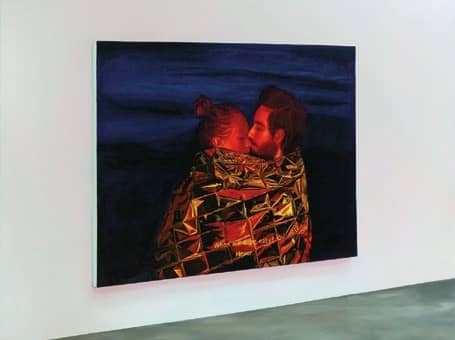