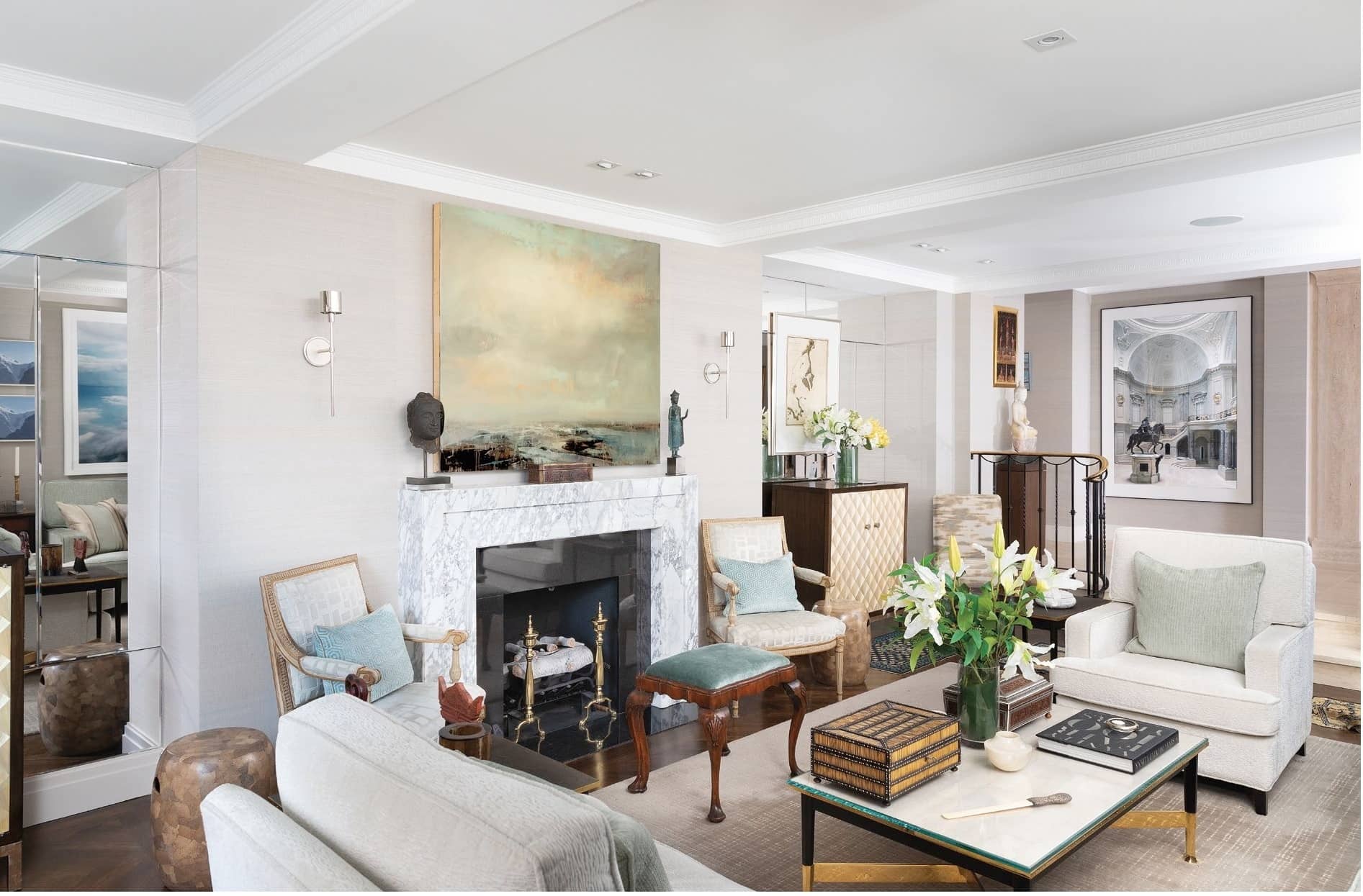 David Halperin’s New York apartment overlooks the East River and the 59 th Street Bridge in a prewar building designed by Emery Roth who designed many of the city’s iconic residential buildings. “I’ve always lived in cities,” Halperin says. “I love New York but my main home is Hong Kong.” When I remark on his serene, lightfilled home he comments, “Full credit goes to my interior designer Stephen James in Hong Kong, architect Tim Greer in New York and my contractor Mark Jameson.” 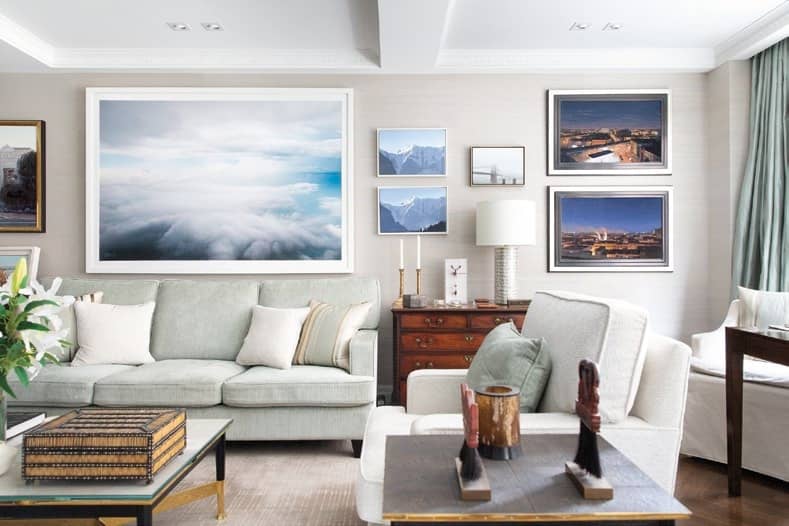 He continues, “I grew up in an all-glass modern house in Brentwood, California. My stepfather, with whom I lived, collected works on paper, notably American woodblock prints, as well as Native American baskets and carpets. I was never drawn to his collections and didn’t start collecting until I moved to Hong Kong. As a naval officer during Vietnam, I was in and out of Hong Kong. After law school and working in New York I had the opportunity to move to Hong Cong joining Coudert Brothers.” He became a partner in Coudert and he continues as a partner in its successor firm, Orrick. During his service he was special assistant to Adm. E.R. Zumwalt, Commander of Naval Forces, Vietnam, and later Chief of Naval Operations. 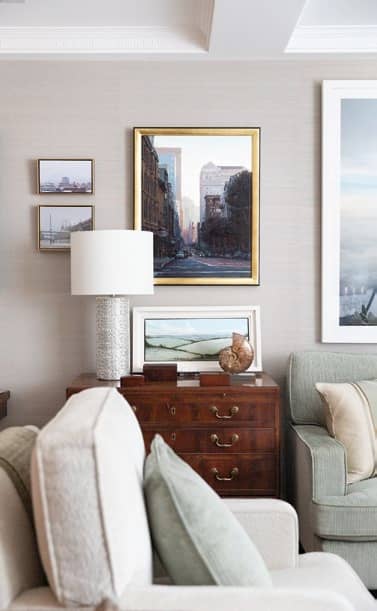