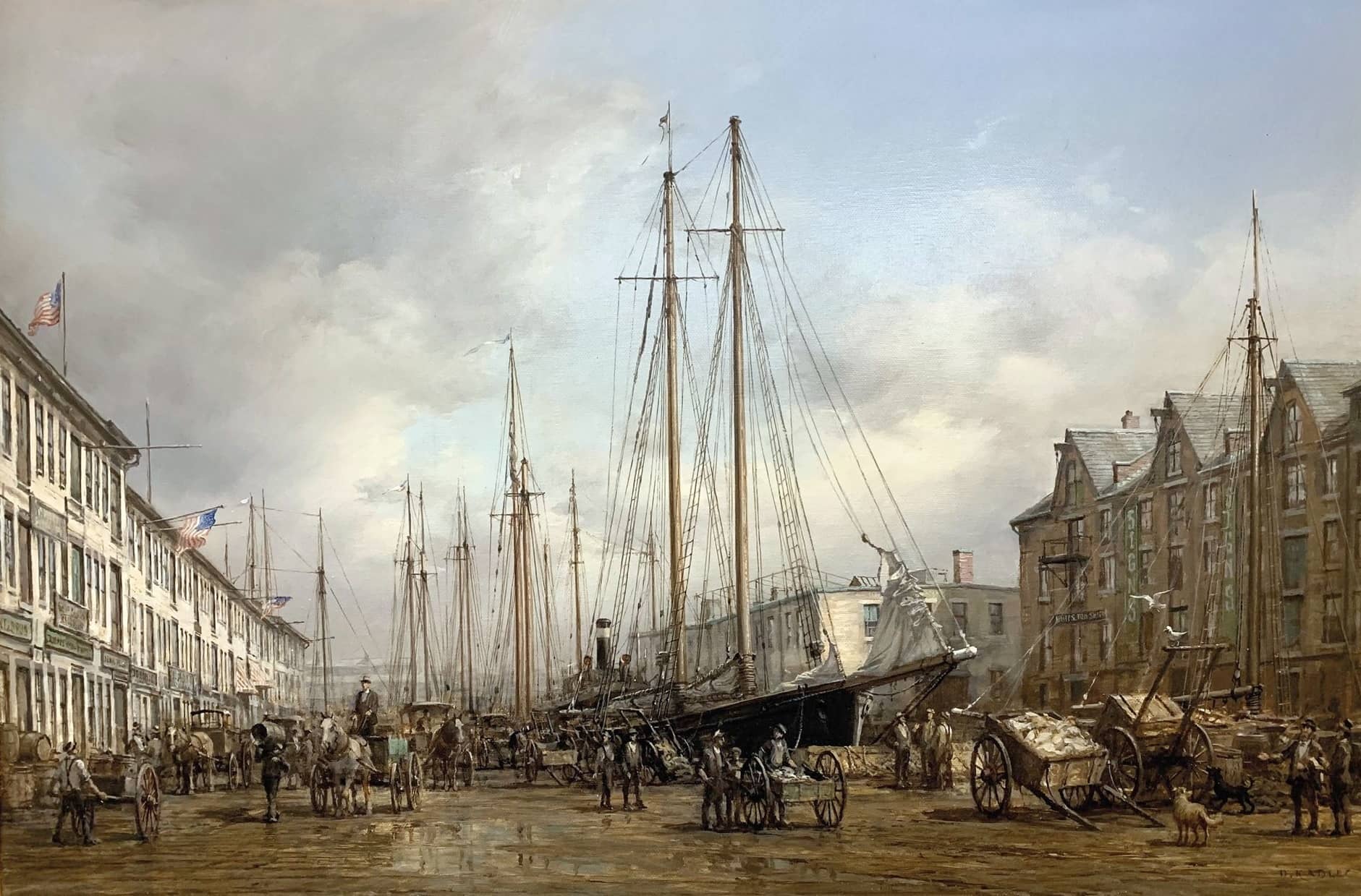 Growing up on the south shore of Boston, my brother and I developed a love for all things nautical from the lobster boats, dories and pleasure craft of our own time to the thriving shipbuilding hub of the 17th to 19th centuries.

The North River winds for 12 miles through several south shore towns and was the home to 24 shipyards that built over 1,000 ships during that period.

We took a dingy with an outboard up the river to discover the remains of the site where the ship Columbia was built in 1773. The Columbia was the first American ship to circumnavigate the globe and its name was given to the Columbia River in the Pacific Northwest. A historical marker is the only reminder on the bank of the river among the peaceful salt marshes. 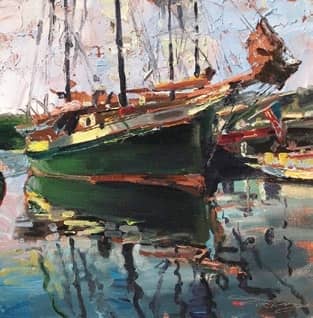 Donald Demers merges a similar past and present on the north shore of Boston in his painting The Old Essex. He comments, “The Essex River in Essex, Massachusetts, is the setting for this quiet, nostalgic and contemplative painting. The storied Essex River was the birthplace of many legendary Gloucester fishing schooners where they were built and launched from the yards of A.D. Story, Harold Burnham and the like. What was once a vibrant commercial shipbuilding center frenzied with the sounds and smells of wood, oakum, tar and such is now a serene and gentle backwater. As I painted the picture, I ruminated over the area’s previous character and role in maritime history.” The painting is in the traveling 18th National Exhibition of the American Society of Marine Artists (ASMA) of which he is a fellow. 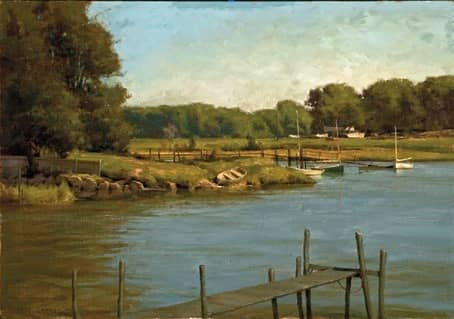 Demers grew up in central Massachusetts and summered on the coast in Boothbay Harbor, Maine, where he learned to sail. He eventually became a crew member on sailing vessels that plied the Atlantic, the Pacific and the Caribbean. His familiarity with the sea and his early career as an illustrator combine in strong compositions of the many atmospheric moods of the coast. 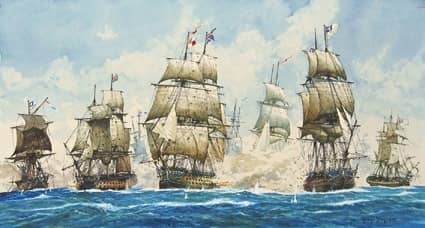 C.W. Mundy is also a fellow of ASMA who began his career in illustration, which he left in 1994 to explore painting in plein air. He went to France the following year and immersed himself in the techniques of the impressionists and their fascination with light. 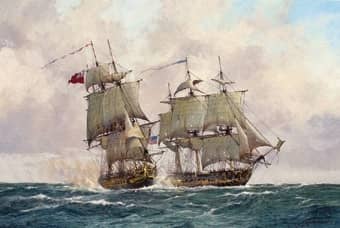 The schooners that sailed out of Maine carried cargo along the coast. The lumber for my family home arrived at the lumber yard on the harbor aboard a schooner from Maine. Many of the sturdy vessels have been restored and now sail as pleasure craft from ports such as Camden. The windjammer Angelique is rendered in thick impasto and brushstrokes that portray not only the substantial form of the vessel but also its ephemeral reflections in the water. 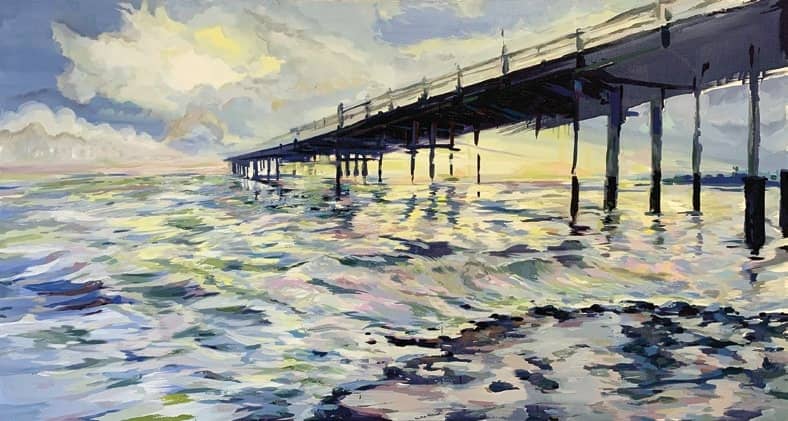 In the pages of this special section dedicated to marine art, collectors will find a breadth of vessels, docks and shores that define this treasured genre. There are also insights and techniques described by the artists and galleries, providing a bigger picture to how a painting comes alive. 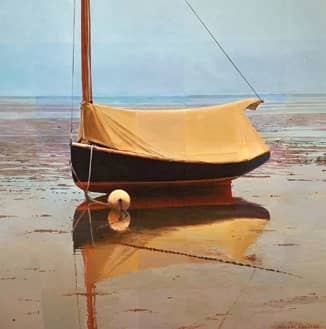