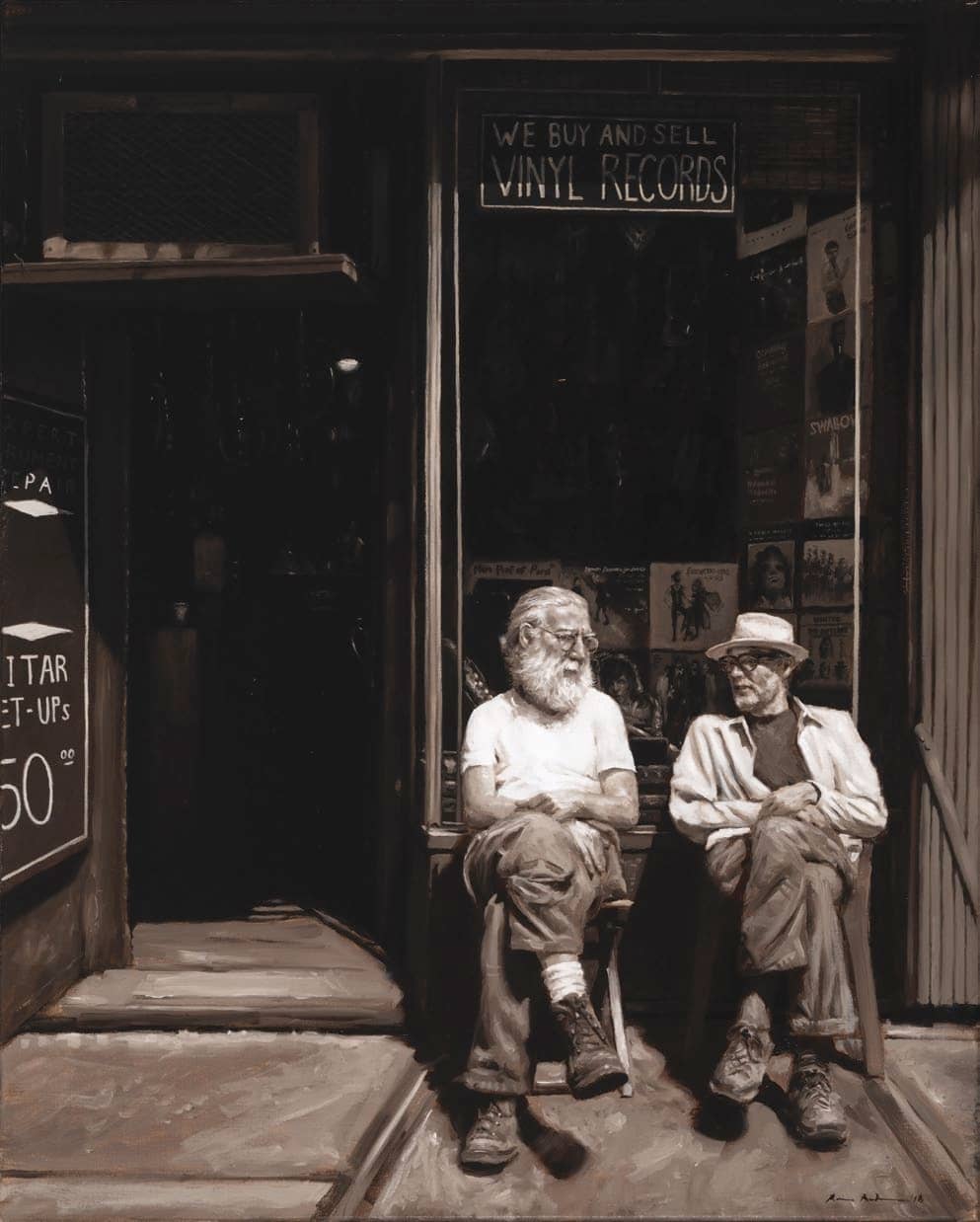 Rainer And Reesen’s Portraits Capture The Likeness And Spirit Of The People Depicted.

Rainer Andreesen grew up on Prince Rupert Island, a prosperous fishing community on the northern coast of British Columbia. He began drawing at the age of 5 but his parents urged him “to do other things.” He would lock himself in his room, listen to music and draw. Fifty years later he sequesters himself in his studio, listens to music, enters a meditative state and paints—portraits, primarily, but portraits of friends and an elite clientele including Kathy Bates, J.J. Abrams, Martin Short, Alfred Molina and Jennifer Garner.

High up on the wall of his studio are reproductions of some of the most famous paintings by one of his favorite artists, John Singer Sargent. One is The Daughters of Edward Darley Boit in the Museum of Fine Arts, Boston. We both waxed poetic about the painting’s composition and Sargent’s ability to express so much with so little. The museum has installed the tall vases that appear in the painting next to it. We marveled at how Sargent captured the vases with very few brushstrokes—an inspiration for artist and writer alike. 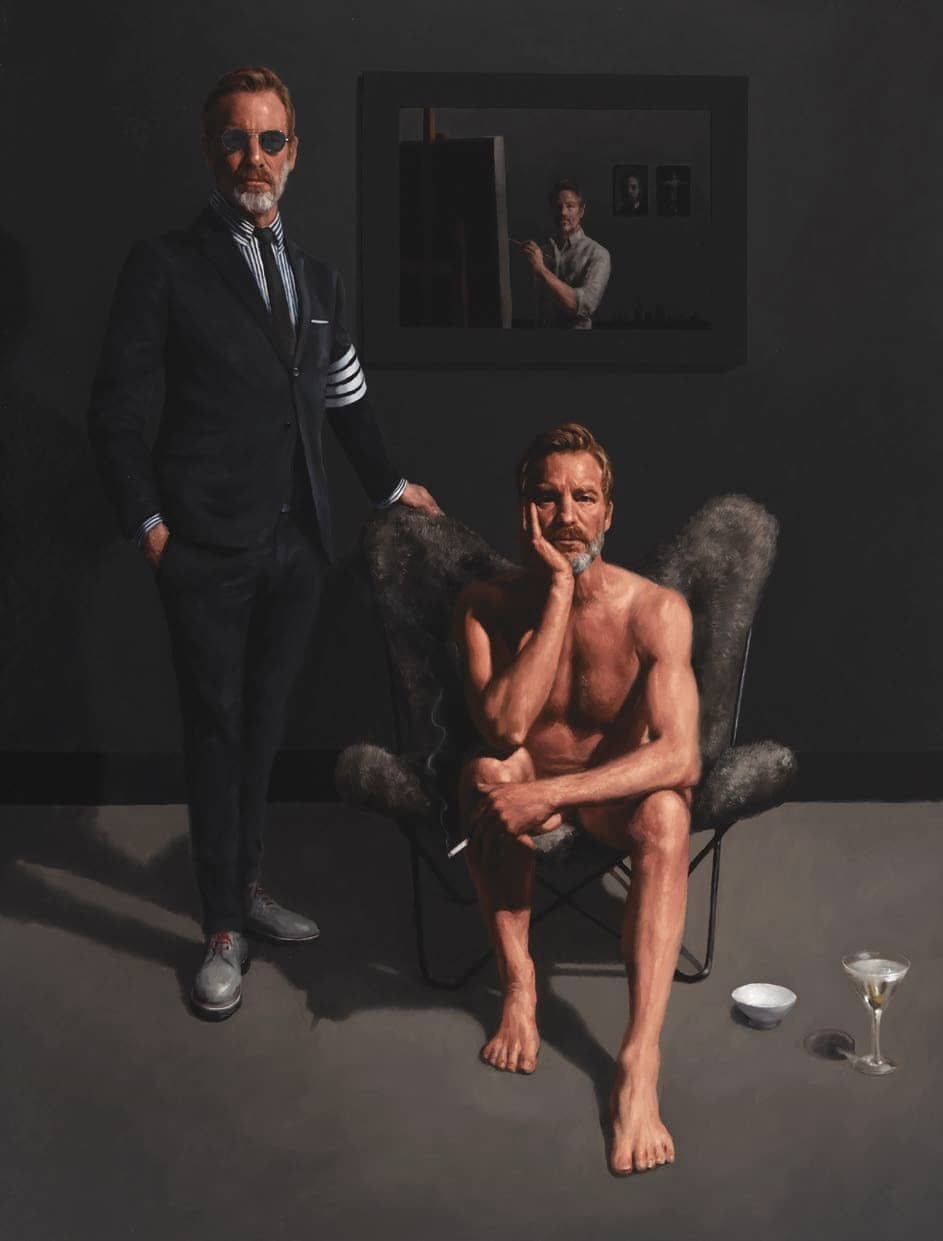 Growing up in Prince Rupert, he was attracted to faces and drawing portraits and still is drawn by the “challenge of capturing not only the likeness, but also the spirit.” His high school art teachers encouraged him, “teaching me a few techniques but, mostly, I learned on my own.” He also learned from listening to other artists, he says, “There were a few in Prince Rupert.”