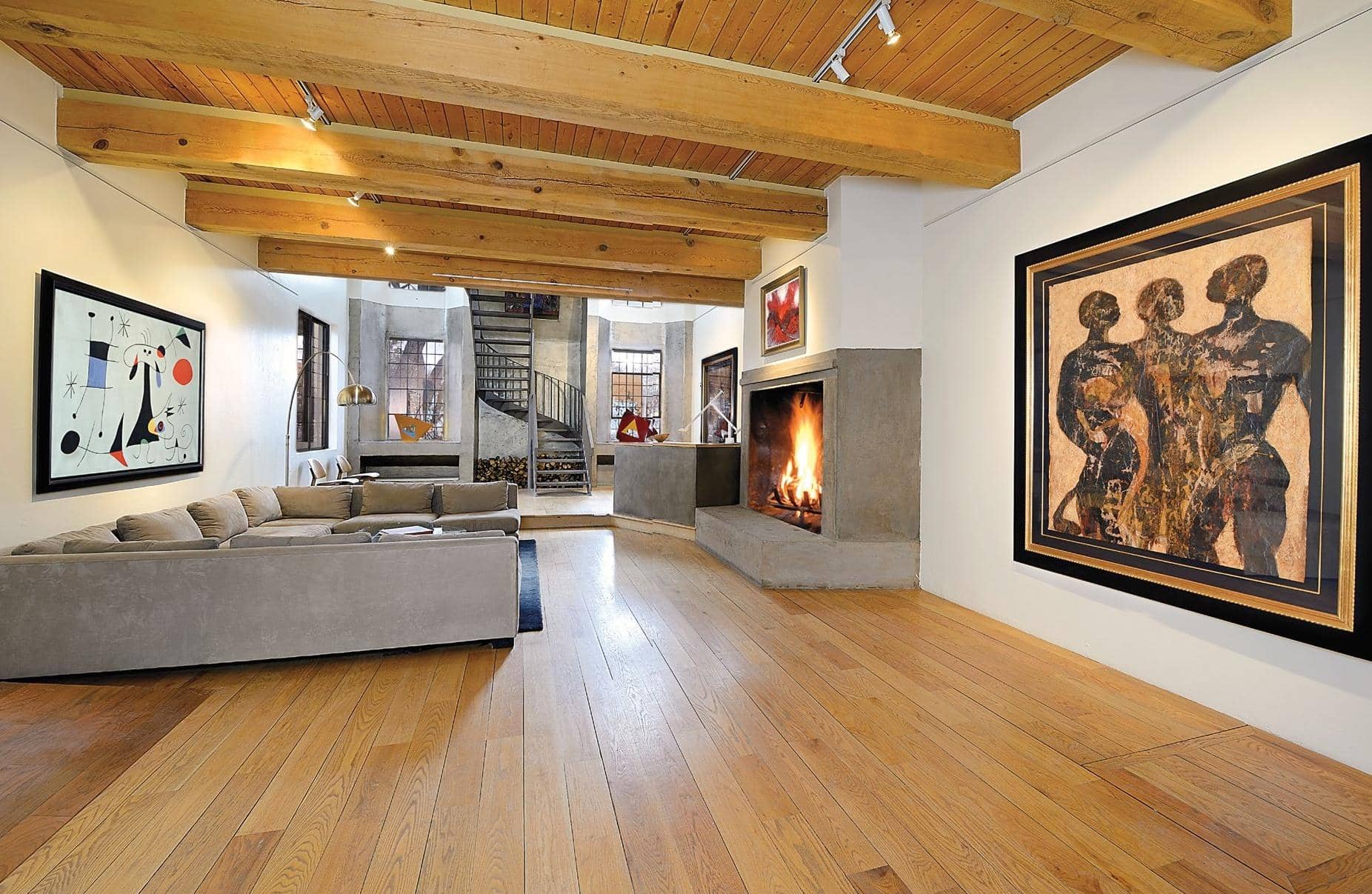 JOHN O'HERN
When Skot Foreman was going to school at the University of Florida, Gainesville, in 1986, he stopped by a newsstand and saw a copy of Andy Warhol’s Interview magazine with Don Johnson on the cover. One of the teasers was “What’s Hot in Miami?”. Foreman was born in Pittsburgh where Warhol was born and he lived in South Florida, so the magazine scored with him on two counts. Inside, there was an article on the self-taught Miami artist Purvis Young (1943-2010).

“His work was a mix of calligraphy, kid’s art and a little Cy Twombly,” Foreman recalls thinking. “Ten years later I was at a silent auction in Miami and there was a Purvis Young. I thought, ‘I’ve gotta get this.’ Purvis was brought up in Miami and never educated beyond the sixth grade. He went through the school of hard knocks and spent time in jail, but he turned his life around and dedicated it to painting. He has been labeled an ‘outsider’ artist but I think he reaches a much broader audience. His work is so layered and so complex. He painted with passion. The work may be a little primitive for some people but he makes up for it in the strength of his brushwork, which shows the influence of Chinese calligraphy, Jackson Pollock and others. We became friends over the years and last year I curated an exhibition of his work at the European Cultural Center in Palazzo Mora for the Venice Biennale.” 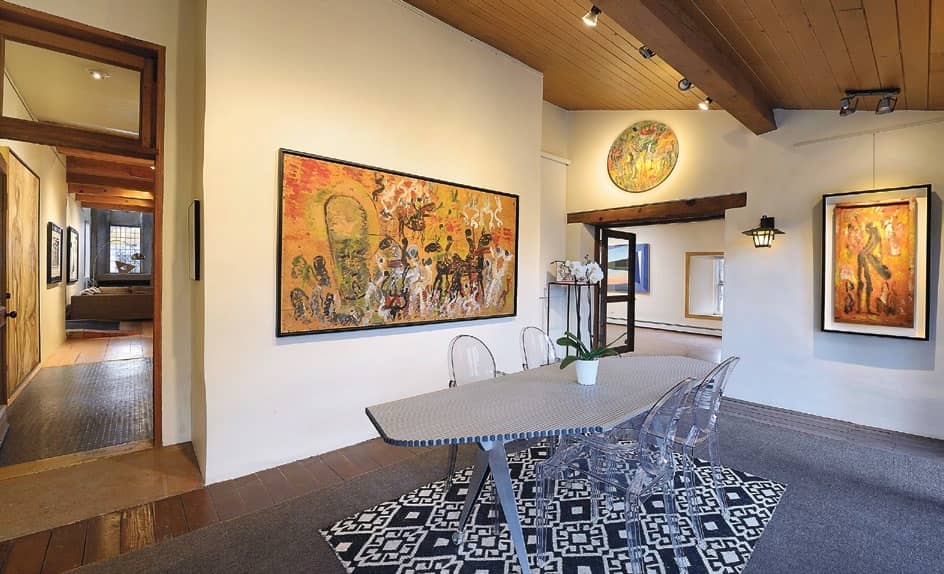