A Brush with Her Story 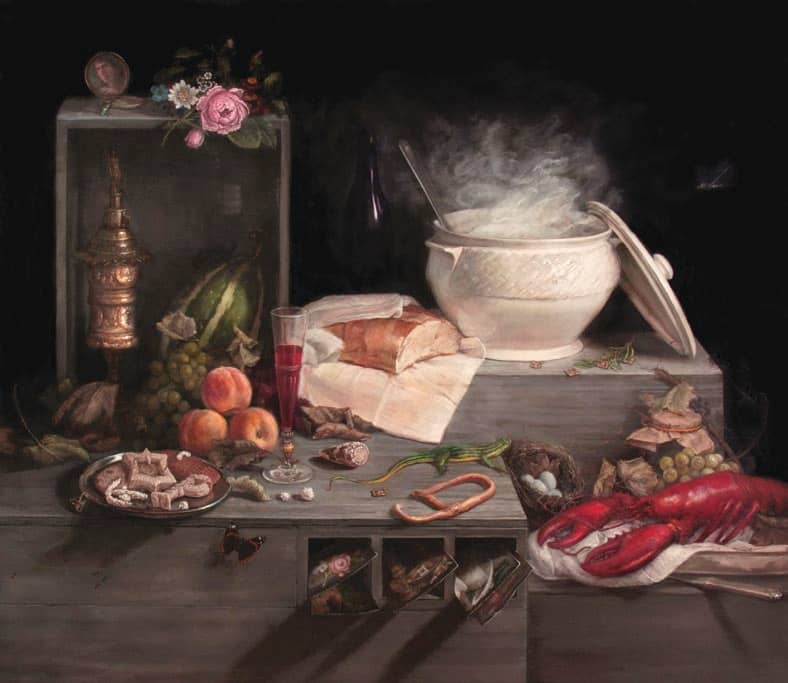 In her time, 18th-century French artist Adélaïde Labille-Guiard was considered a trailblazer for women in the arts. Not only was she one of the first women accepted into the prestigious Académie Royale in France—at a time when only up to four women were admitted each year—but she also was a champion for young female artists. She would hold mentorships and studio sessions for them and in 1790 proposed to the Académie Royale’s governing board that women should be admitted in unlimited numbers and serve on the board. Both motions were approved. She also was a painter for the Royal family, with one of her commissions coming from the King’s brother Count of Provence, who was later Louis XVIII of France.

However, three centuries later—even though she has artwork in public collections including the Metropolitan Museum of Art and the National Gallery of Art—LabilleGuiard’s name is mostly forgotten. It has gone the way of many of her contemporaries, including Elisabeth Louise Vigée Le Brun, who are often overlooked for their male counterparts of the period.

Since she was a young girl, artist Gabriela Gonzalez Dellosso has gone on trips to the Met. In 2008, while preparing for her first solo exhibition in New York City, Dellosso took a break to visit the famed institution accompanied by her mother. Making her way through the halls, as she had many times throughout her life, she stumbled across a painting she had never noticed before. Whether it was just coming on display, or one she happened to skip over, it immediately captivated her attention. The painting was Labille-Guiard’s SelfPortrait with Two Pupils, Marie Gabrielle Capet (17611818) and Marie Marguerite Carreaux de Rosemond (died 1788).

“I just loved the painting and went up to it and I saw it was by a woman painter I’d never heard of before,” Dellosso recalls. “I also loved the story I read on the label.” 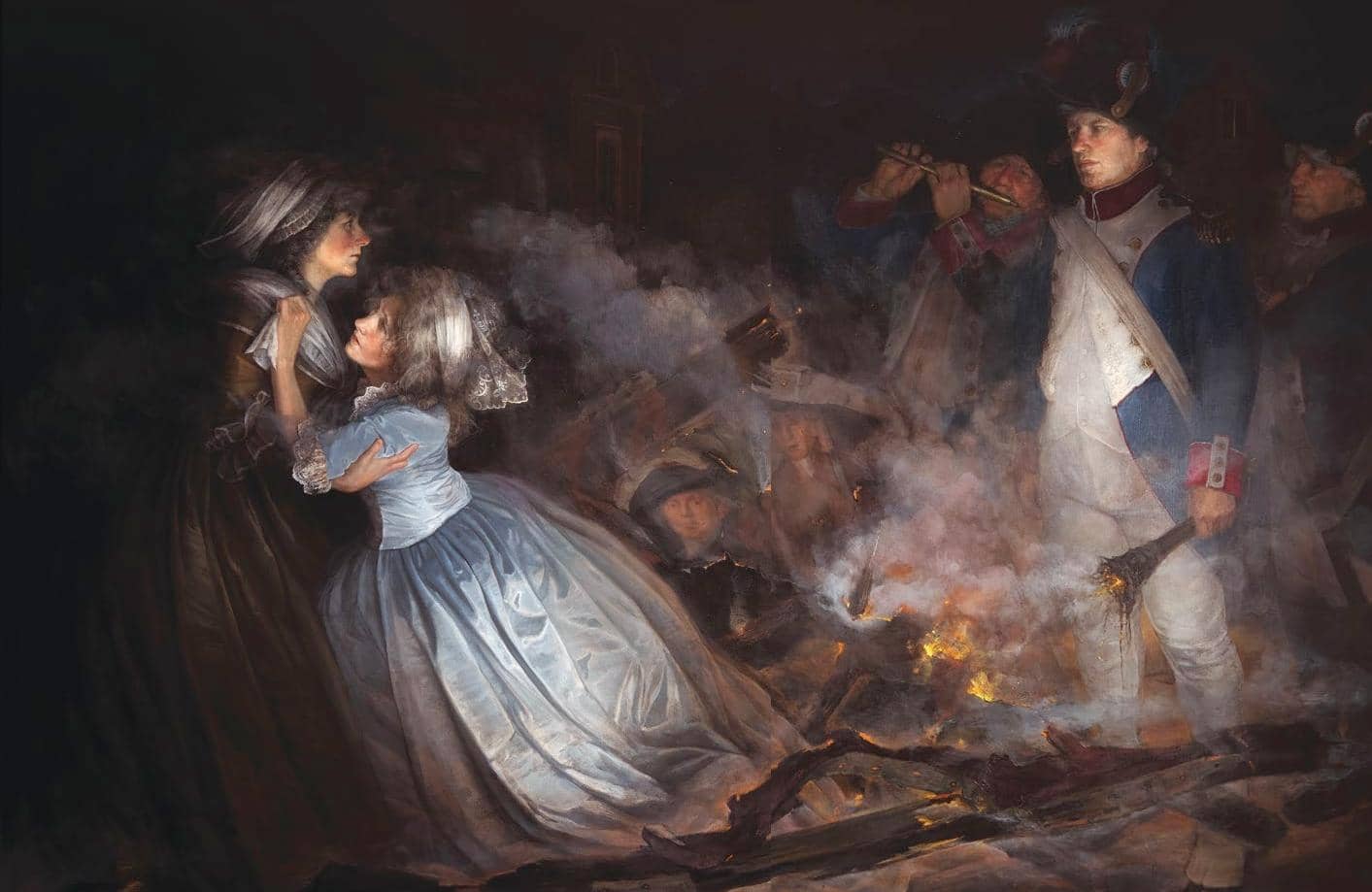