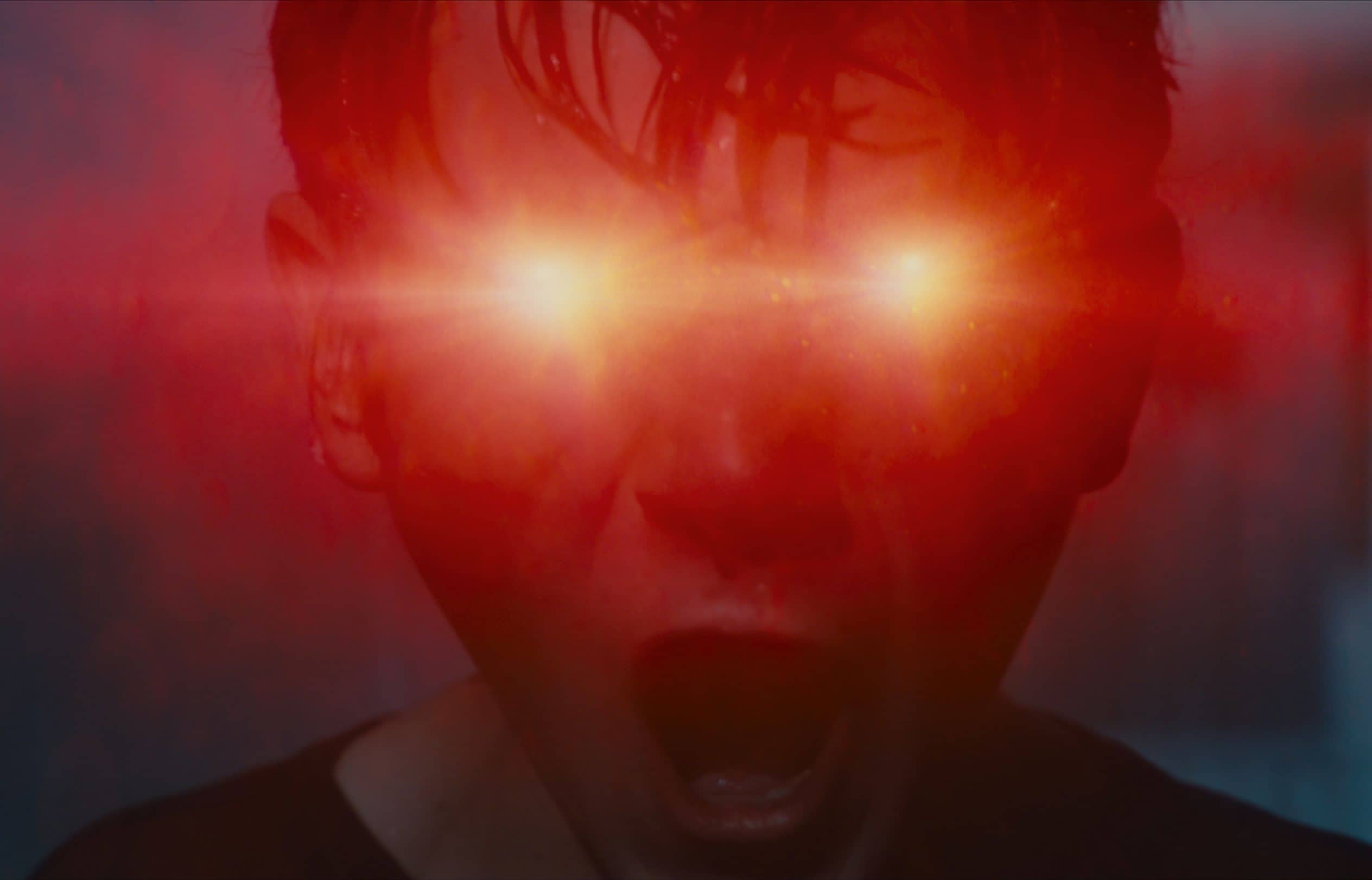 It’s a familiar comic book tale: a small spaceship, carrying an infant boy, crash-lands on a farm and a married couple raise him as their own. Then, as he grows up, the boy begins to exhibit incredible powers. Brightburn borrows these iconic narrative beats, but as he matures the confused and angry boy begins to act out and harness his powers for evil. The filmmakers behind Brightburn turned to German VFX studio Trixter to ensure that the film’s limited budget did not compromise its quality, and that viewers were sold on its dark vision. 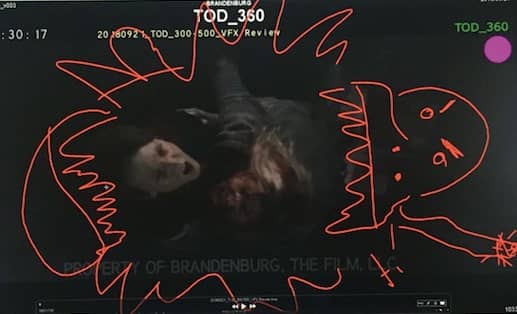 Trixter was the primary VFX vendor on Brightburn, handling the vast majority of shots. VFX producer Christine Resch adds that the initial talks about Trixter’s involvement on the film came from a positive working relationship with producer James Gunn. “We already had a very close connection to him through working on Guardians Of The Galaxy Vol. 2,” she says. “He approached us with Brightburn, and we worked on the entire range from set supervision all the way to VFX in post.” 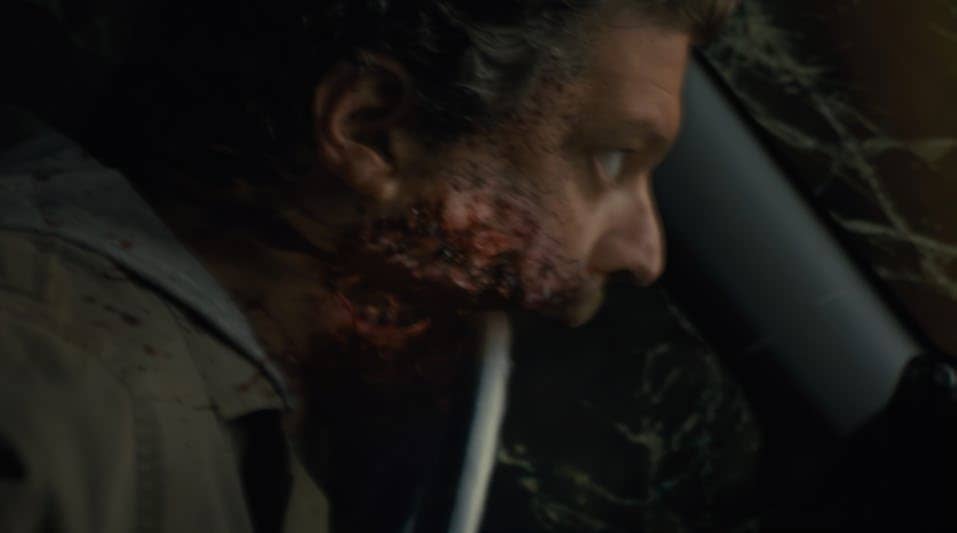