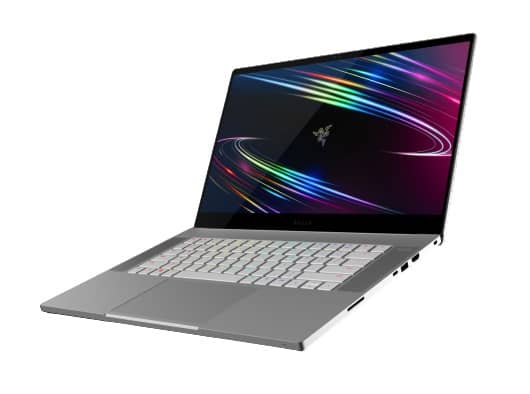 Choose the best laptops for your creative endeavours, using our handy guide to the best options for graphics intensive tasks

Digital creatives have high demands for their equipment but making the decision on where to invest your money can be confusing, with so many options available, all screaming for your attention.

NVIDIA has a technology platform for creatives called NVIDIA RTX Studio, which in essence is a badge tied to specific laptops and PCs that have been put through their paces in a series of rigorous tests. They have to meet a set of carefully selected hardware and software specifications to make sure they operate with sufficient speed and consistency to be certified for various applications and workflows.

NVIDIA works with developers, via SDKs, to build robust tools ensuring that each machine runs at optimum levels, using drivers written to assist designers, with power delivered when it is needed.

Many users know and trust the NVIDIA name with the latest RTX graphics cards offering plentiful performance for modern usage, such as realtime ray tracing in 3D applications like Unreal Engine. If you want confidence that your hard-earned cash is being placed where it will reward you with performance, reliability, and longevity take a look at this roundup, where we look at various systems, certified as RTX Studio laptops, to make an informed decision. We will look at the physical device, its ergonomics, display characteristics, and similar, but also look a bit deeper to see if these machines deliver on performance, with benchmark results to showcase each laptop’s performance.

Although Dell is well known for its standard office PCs they have also gained a reputation for building solid laptops. The XPS range has been around for a while but this incarnation takes things a step beyond earlier models.