Too Good To Hide

The campaign, entitled Too Good To Hide, tells the story of the three signature single malts hidden inside the famous blend.

“Cubo approached Found off the back of our short film, Mondegreen,” says Mike Sharpe, founder and creative director of Found. Set in a surreal museum of mishearing, Mondegreen features a series of kinetic sculptures representing different words that sound like Found. “Inspired by Mondegreen and eager to create a House of Ballantine’s for their next campaign, Cubo’s creative team invited us in to explore the concept in a single bid pitch process,” adds Sharpe. 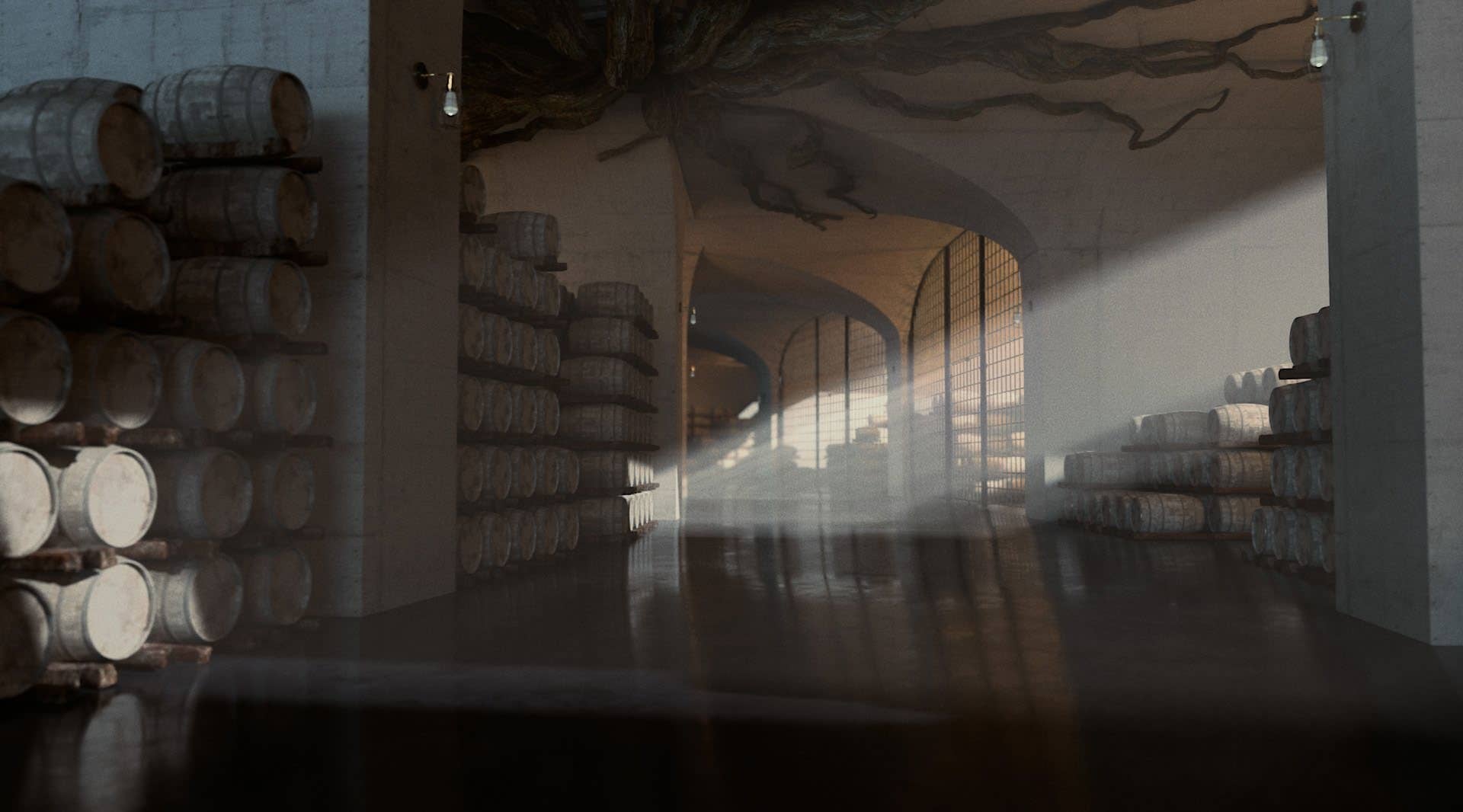