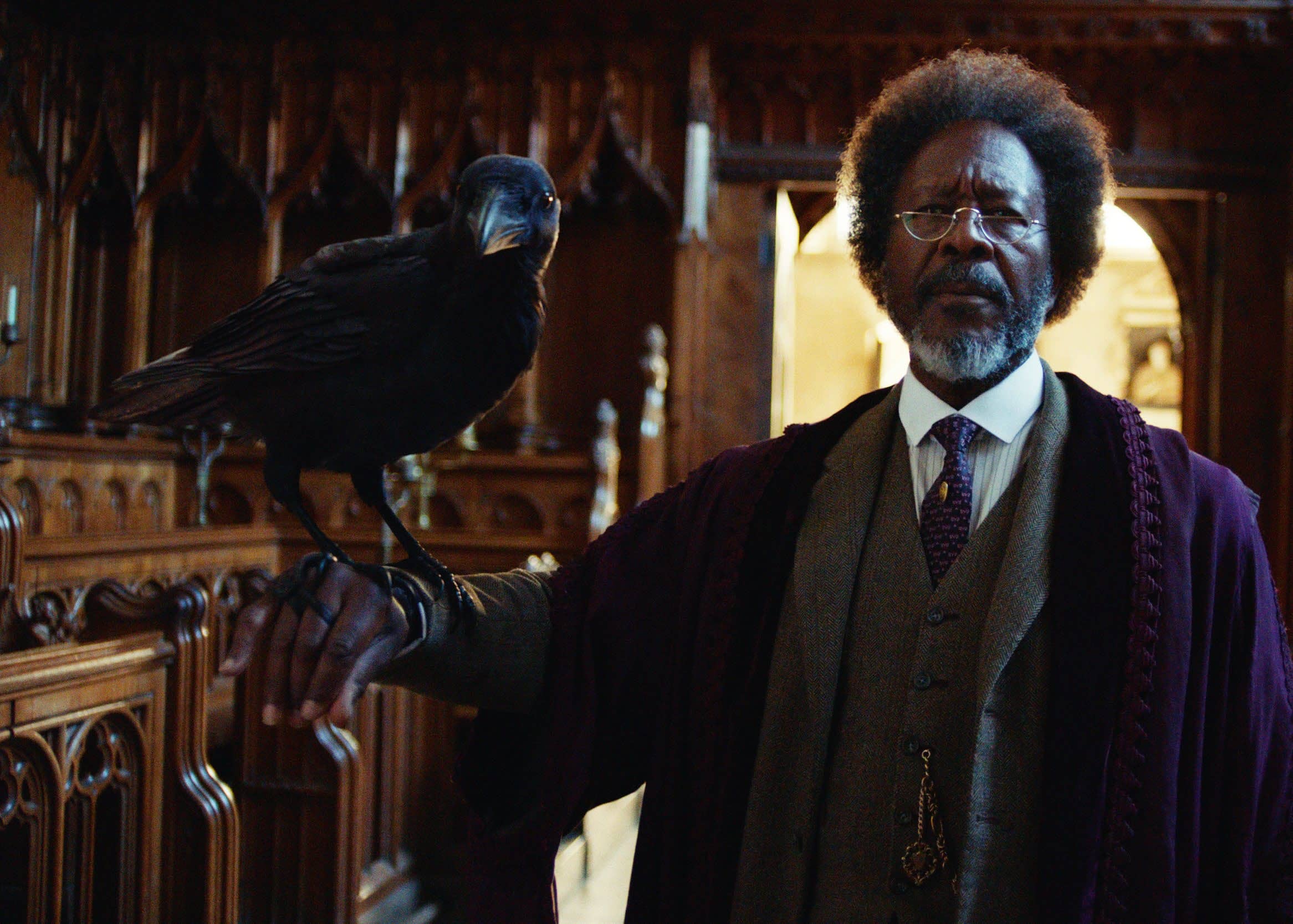 A signature element of His Dark Materials (authored by Philip Pullman) are daemons, which are animals that physically embody the soul of their human counterpart. Fans of the coming-of-age fantasy trilogy will not be disappointed when watching the adaption by Bad Wolf, New Line Cinema, BBC One and HBO, as season one based on The Northern Lights (known as The Golden Compass in North America) consists of eight episodes that encompass 2,000 visual effects shots featuring 1,000 of daemons and 385 of digital bears. 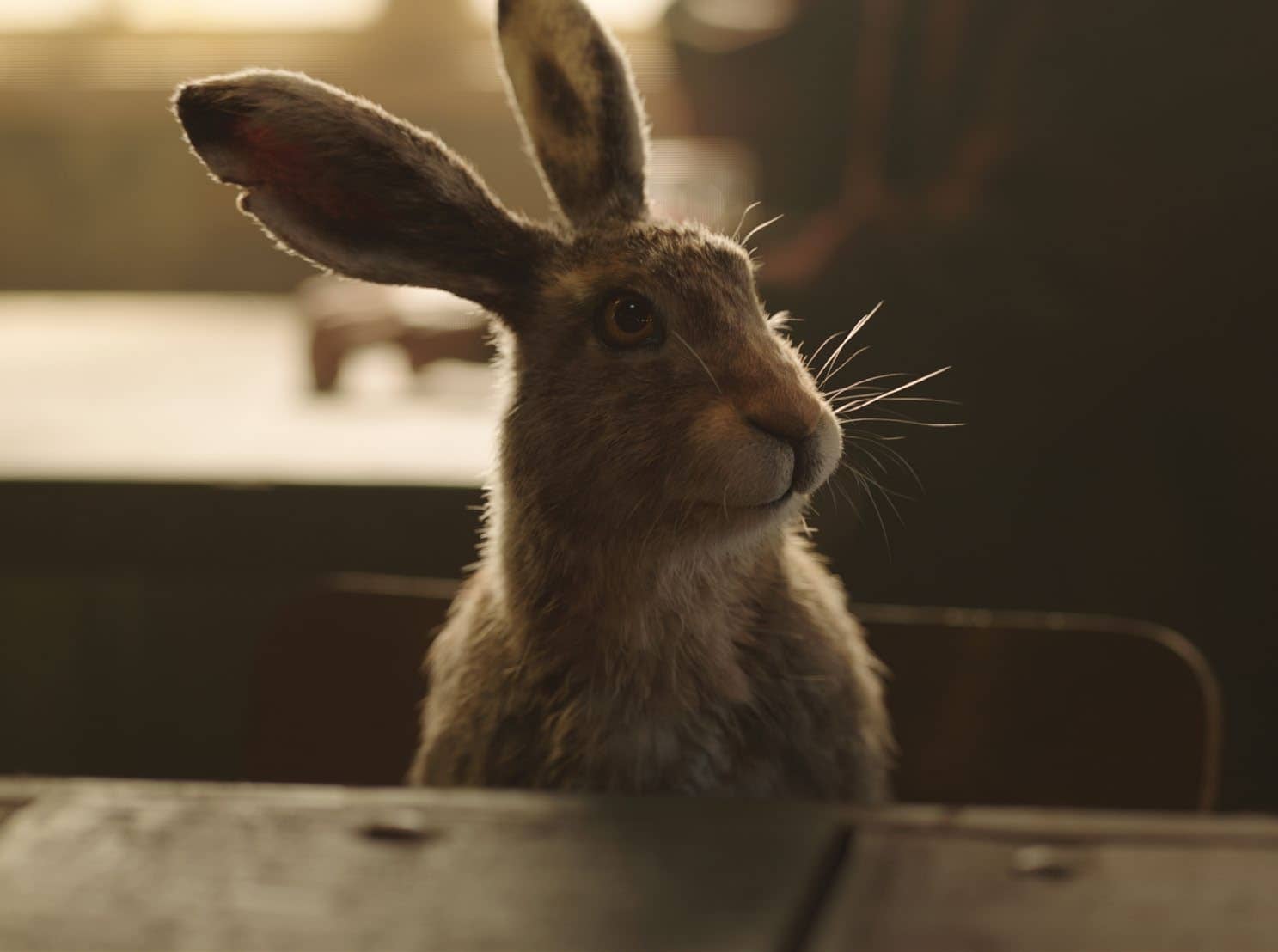 “His Dark Materials is a gigantic creature show with complicated nuanced animation and proper character building, including making CG characters that have to play alongside lead actors,” observes series VFX supervisor Russell Dodgson (Mars) who distributed the workload among Framestore London and Montreal, with the facility in Pune, India doing some paint, roto and compositing. “Not sure when I last saw this many creatures on a TV show and it didn’t involve singing,” laughs Framestore VFX supervisor Robert Harrington. “We were lucky to have been deep in the show from before the cameras first rolled, so we could shape the filming procedures. We made sure there was always a pass where the actors performed with the puppeteers, followed by the same again but without puppets. After that it was all in the edit, so sometimes we had the actors-only version and sometimes it was the puppet version.” 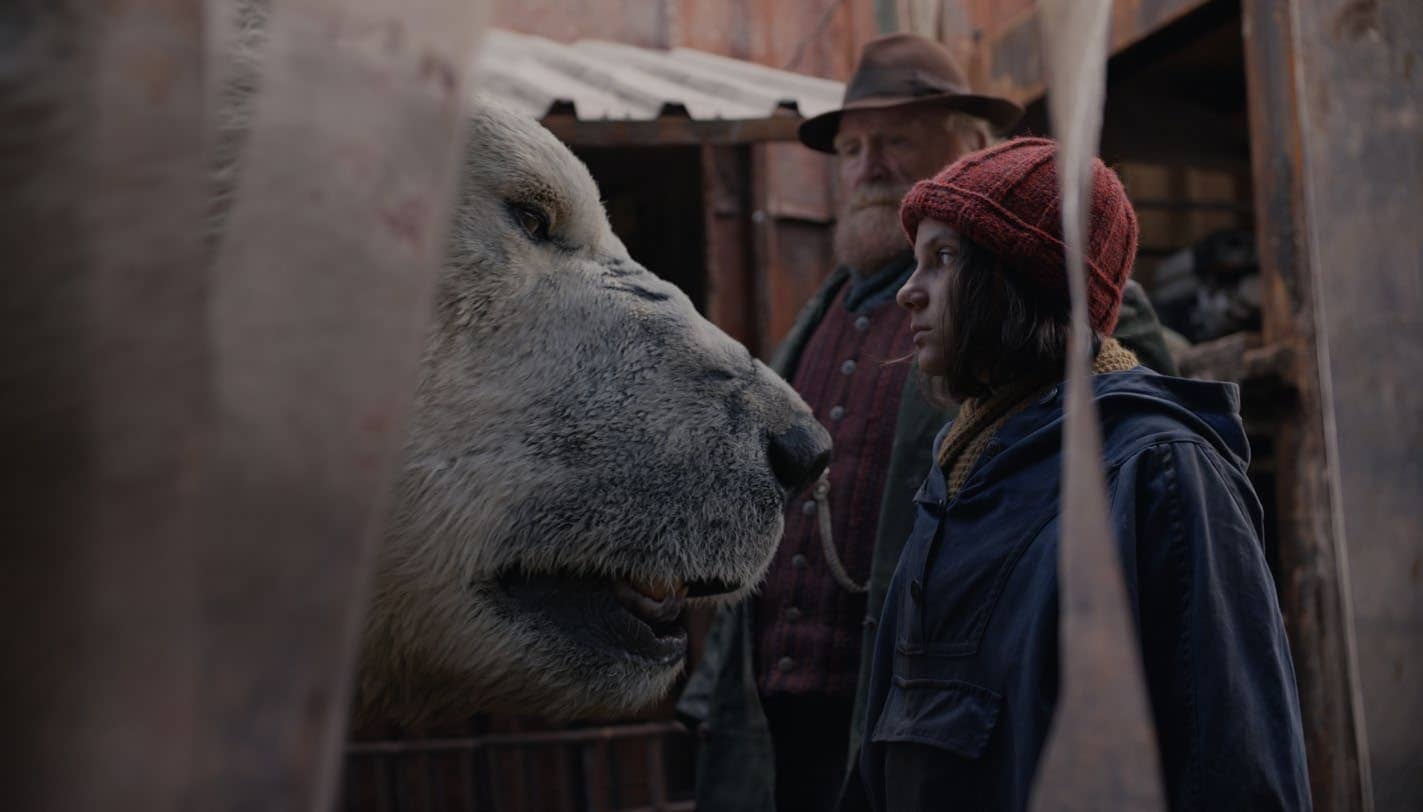