RenderMan product manager, Mark Manca, delivers an introduction to USD and its benefits for the future of filmmaking

Over the past several years, Pixar’s USD has stormed into the collective consciousness of the animation and visual effects industry. But what is USD, exactly? And what does it mean to artists? And beyond that, how will my applications of choice use USD, and how does it work with renderers such as RenderMan?

WHY USD AND WHAT IT DELIVERS:

The first thing to know is that USD is not just a file format. While USD stands for ‘Universal Scene Description’ and does ship with two main file formats, it is the additional features within the technology stack that have caused USD to be so compelling to studios. USD’s secret sauce is in its architecture and implementation. USD enables:

USD is the culmination of all of Pixar’s years of experience in describing geometry and scenes, in a technology that fosters collaboration between teams within non-destructive workflows. An important cornerstone of the effort is data interchange between applications. And while listed towards the end of the list, performance is not least. Performance is critical to enable artists to interact with large amounts of scene data and to work within the larger context of their worlds. Finally, by providing the ability for multiple rendering backends to plug into Hydra, USD + Hydra offer a highly capable abstraction layer for renderers to render USD no matter where Hydra is used.

The complexity of today’s animated and VFX films is several orders of magnitude higher than it was in the days of the original Toy Story in 1995. USD and Hydra have been written to scale to the demands of modern productions.

An example of this is what we call the ‘fractal complexity’ of Toy Story 4. The full environment was modeled and instanced. You can start from a satellite's eye view of the environment, and then travel down to the level of detail of an individual button contained within the breadth of knickknacks within the antique mall, one of the larger set pieces within the film.

By allowing artists to work within the full complexity of the main Mountain County set and its individual locations, they had maximum context as they worked to build the world of Toy Story 4 during production.

Robert Moyer, the supervising technical director of Toy Story 4, reports, “The main advantage besides the ‘universal’ part of USD is the speed. So, say with the antique mall in Toy Story 4, it was modeled and dressed with tens of thousands of props. Our camera and our animation departments could load the whole thing up and get pretty responsible responsive feedback. Those two features, both the universality and the speed, are really what have been the big wins for Pixar.”

COLLABORATION – BACK TO THE ANTIQUES MALL

Let’s dive into the antique mall as an example of how USD is used within Pixar to facilitate artists from different departments to work concurrently. In particular, we will zoom into a section of the antique mall and examine how USD enables collaboration via layers.

In this scene, the modeler has created the base assets. The layout artist collects the models together and builds out the set. The animator brings motion to the scene, and the lighter illuminates the scene. Together the group of artists (plus many more!) bring life to the shot. 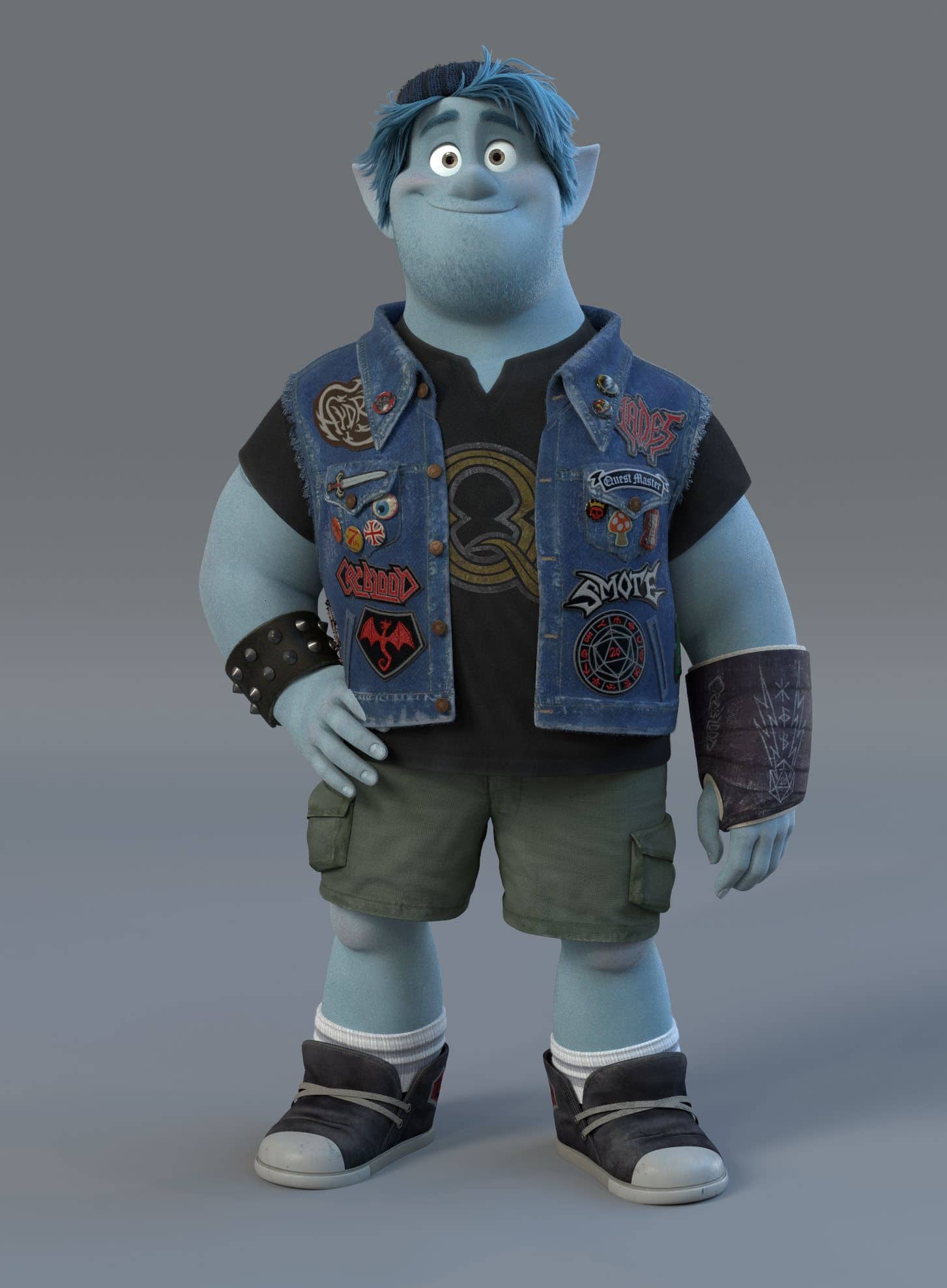 In the context of the USD technology stack, each artist is working with independent layers within the USD stage. Everyone can edit their individual layers without affecting anyone else.