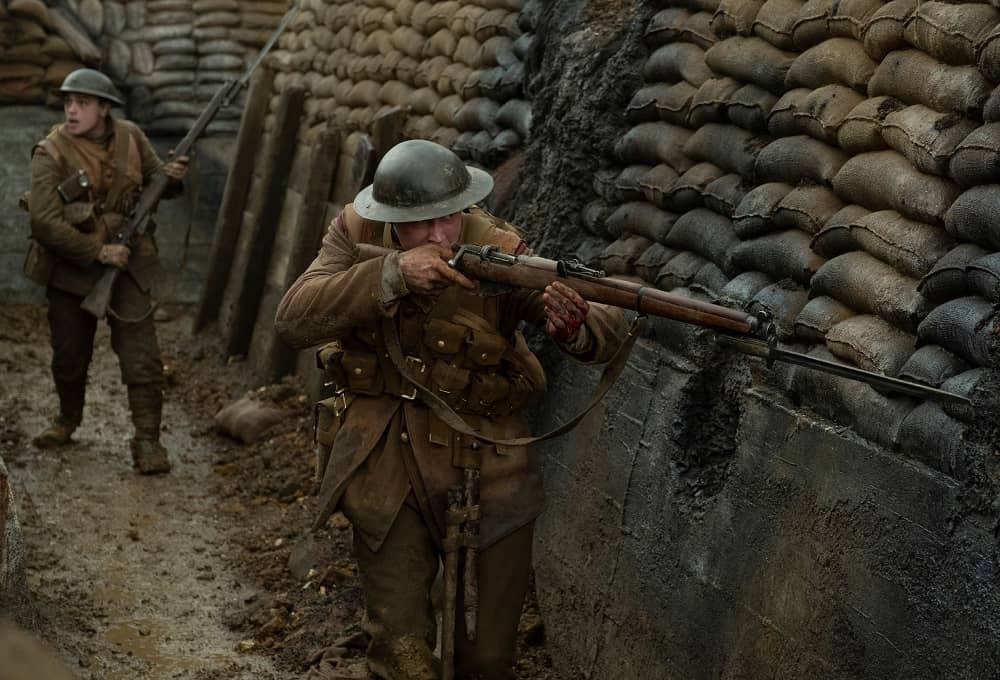 In order to honour the stories told by his grandfather about being a soldier during World War I and immerse the audience in the experience, filmmaker Sam Mendes (Skyfall) decided to follow the mission of British lance corporals Tom Blake (DeanCharles Chapman) and William Schofield (George MacKay) to call off an attack through war-torn France as if it was a single shot. The concept led to a rethinking of the traditional way of tackling visual effects, which are normally divided by shots and sequences. The postproduction period for 1917 lasted 17 weeks with digital augmented imagery encompassing 91 per cent of the theatrical runtime.

“Visual effects pipelines are not good at handling shots that are over 500 frames, which is a 20-second shot,” notes production VFX supervisor Guillaume Rocheron (Ghost In The Shell). “On this movie we had some takes that were seven minutes long and others that were a couple of seconds. One thing that we realised quickly is that shots can’t be defined by cutting from one to the other because the shot count becomes too long, but also when the shot goes to the next one, we have to work to connect them.”

With the continuous shot approach making dividing the workload tricky and the methodology of stitching being so specific and precise, the decision was made for MPC to be the sole visual effects vendor on the project. “It required a lot of planning from MPC just to logistically handle the movie, because how do you design, split and review the work?”

A close collaboration was had with cinematographer Roger Deakins (Blade Runner 2049) and editor Lee Smith (Dunkirk). “With the stitching, it was critical that whatever we did to assemble and connect the shots together never betrayed the camera work, especially when you get someone like Roger Deakins who is a master of what he does,” notes Rocheron. “One of the creative challenges on this movie from a visual effects standpoint was, how do you make it absolutely invisible and make sure that the camera flows from shot to shot? I worked closely with Lee Smith who looked at the performances and the different takes. He would want to stitch some of them together. That is a trade you make. Do you go for the right performance or the flow of the movie? Credit to Sam Mendes, because as director he constantly had that choice to make.” 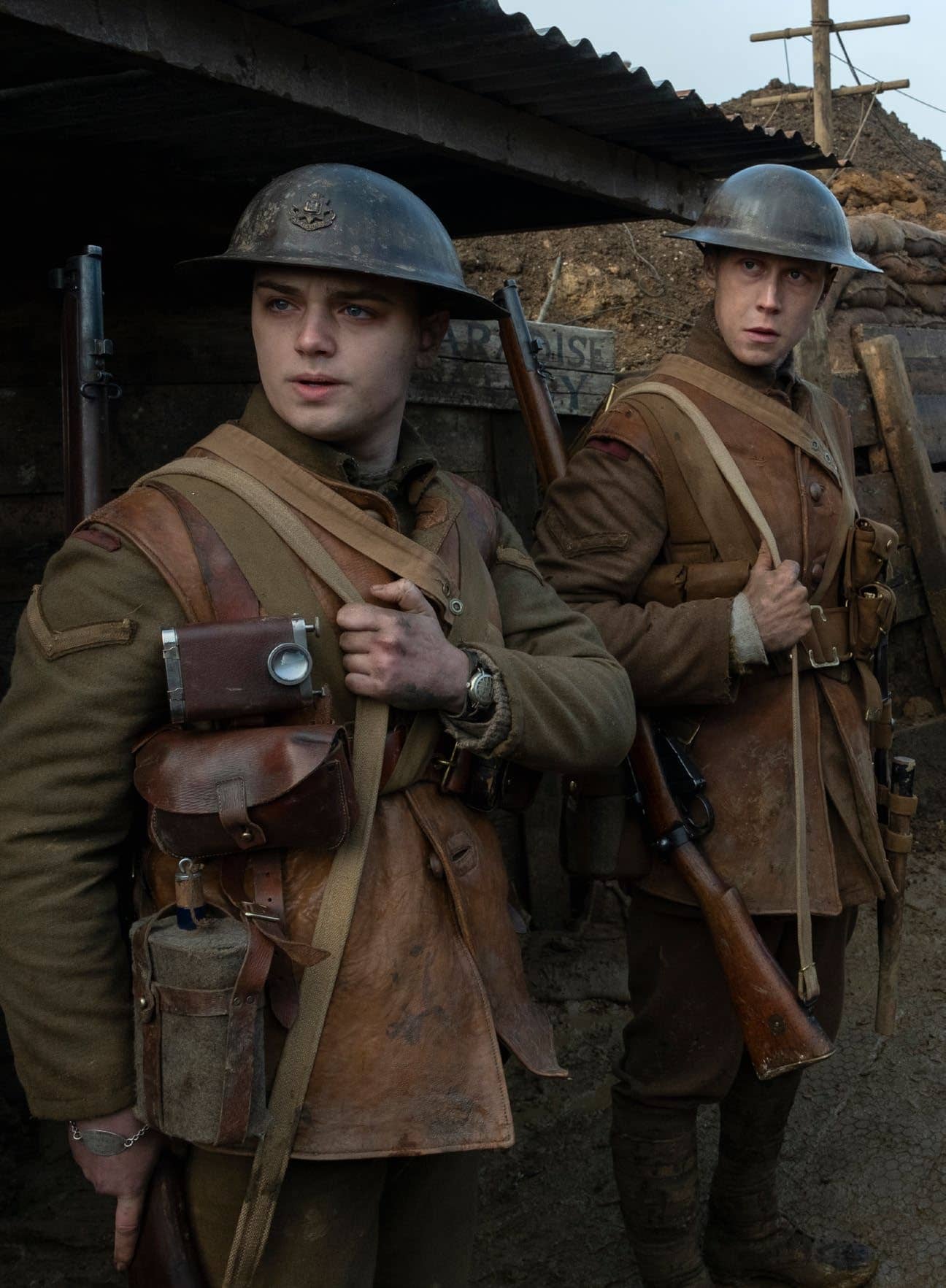 Most of the action takes place in exterior settings. “Dealing with uncontrolled environments makes it really hard by default,” remarks Rocheron. “It’s much easier on land when you have foreground objects or architecture which allows you to go around the corner or go into a room and have a drastic change in environment. However, with 1917, it’s a journey that starts from A and goes to B and never stops. You never have a repeating environment or much to help you with blending things together. A lot of the stitches are in plain sight where you are close-up on a character or there is a bit of a camera move. We do very few transitions behind trees or objects because it starts to become too obvious if you start to do that systematically. I’ve been asked if there was a piece of tech that we wrote to handle all of the stitches, but that was not possible as there wasn’t one solution. Some shots we transitioned to a CG camera or a digital double or did morphing/ warping or 2.5D projections, or sometimes it was simpler. We had to study every transition and design a solution for each one of them.” 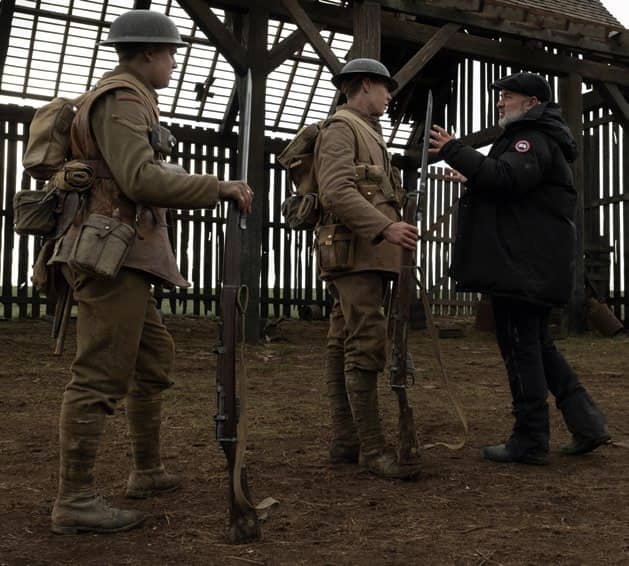