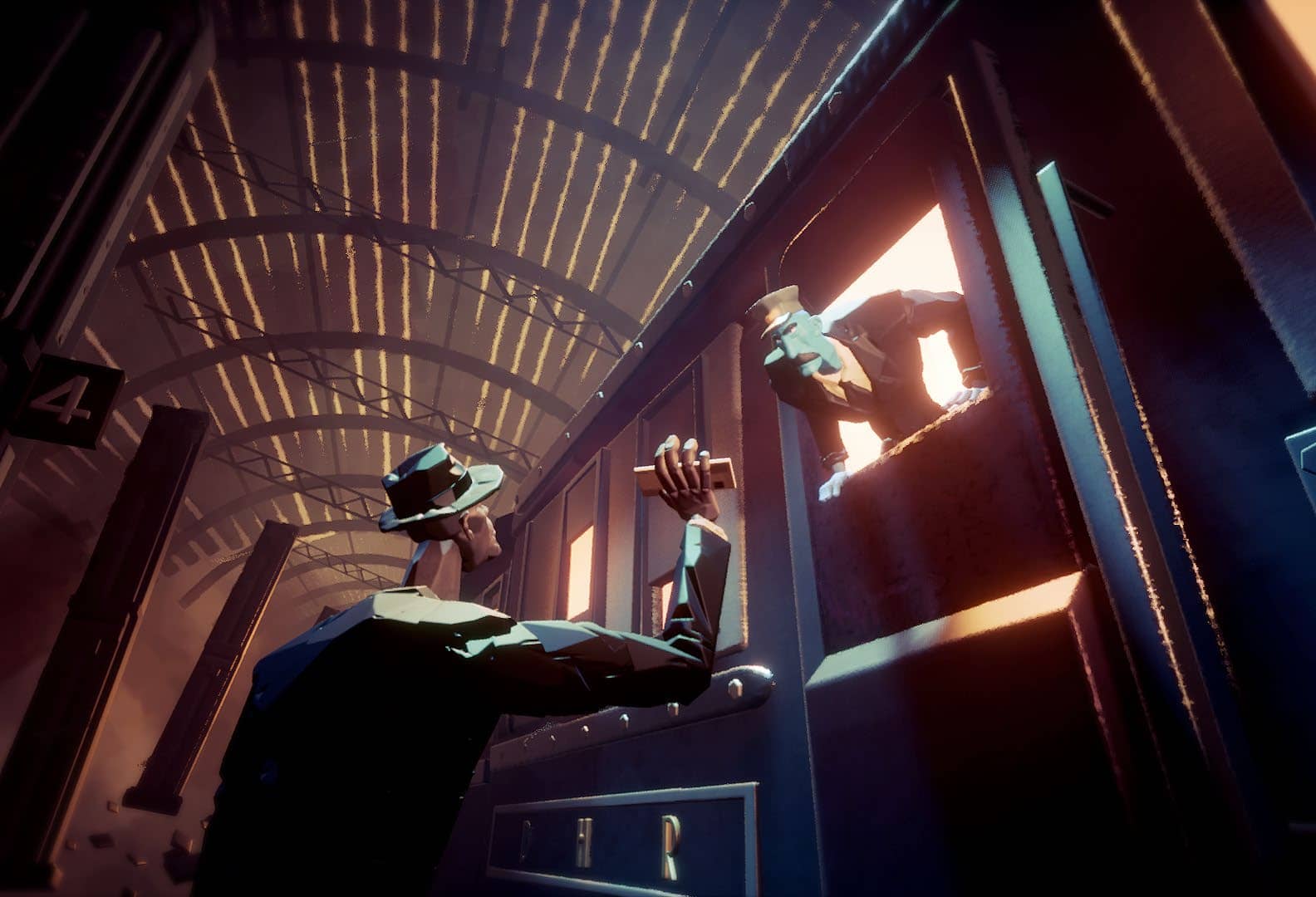 From the outside looking in, you might be fooled into thinking that Dreams is just a game. After all, it’s exclusive to the PlayStation, you interact with it through a controller, and it won’t be too hard to find a gun and shoot something. But Dreams is not a game, at least not in the truest sense. Currently available in beta, it is more of a 3D engine, one that sets out to reduce the barriers to entry that so much 3D design software comes with. The intention from the very start was to enable artistry in a very tactile and fluid kind of way that was far removed from the methods that preceded it. “3D creation is very much an evolution of engineering software that was designed in the early eighties from CAD programs,” explains Kareem Ettouney, creative director at Dreams developer Media Molecule. “They were targeting industrial and mechanical engineers, and slowly it became for architects and then animators joined the story. As a result, lots of these tools were designed for an engineering process and a way of thinking that doesn’t look at all like a sculptor sculpting clay, or a painter painting or a musician playing an instrument like a piano.”

That was the underpinning point about Dreams, to move 3D creation away from a technical skill that requires understanding buttons and sliders, instead only requiring that its user have a keen sense of artistry. “The true meaning of art is not the result, it’s actually about the process,” adds Ettouney. “And if the process itself is not therapeutic and expressive, you become a painting-by-numbers kind of person. You become too much of a technician. It’s a very different vibe when you look at Jimi Hendrix and when you look at someone working on one of the characters in a Marvel movie. The origin of Dreams was to reset creative tools and make them liberating, expressive, attractive to watch and yet capable of going to and even deeper than what is already out there.” 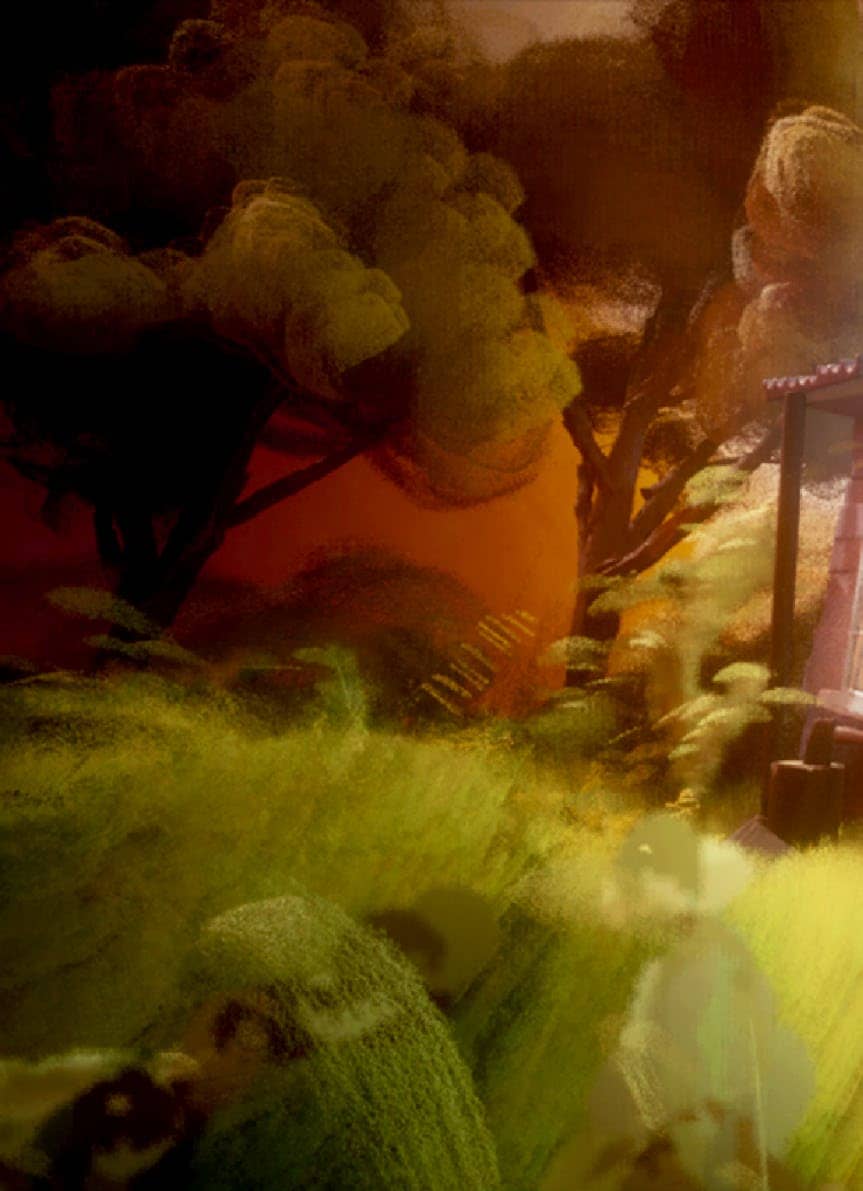