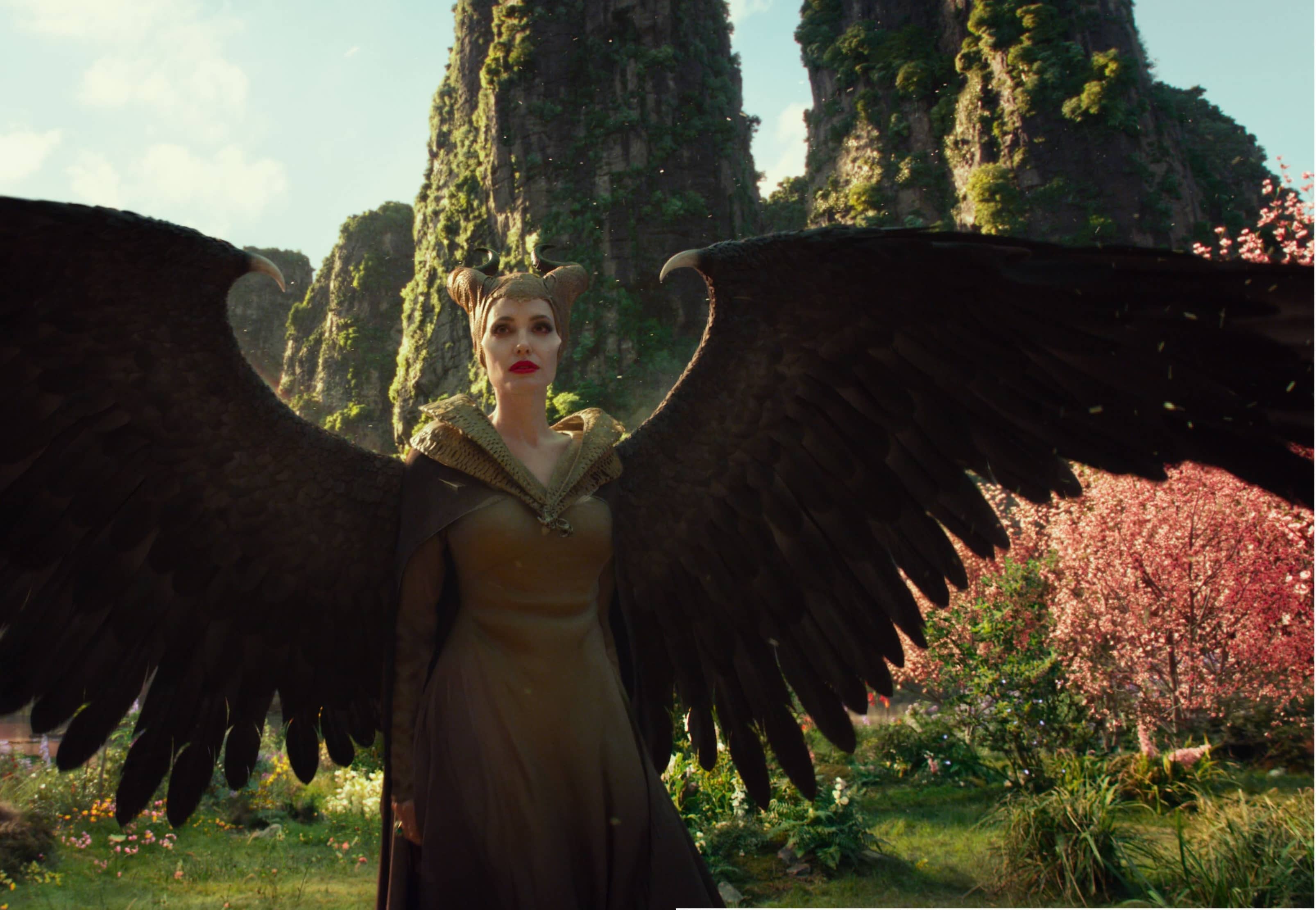 3D World speaks with MPC in London about the studio’s animation and visual effects work for Maleficent: Mistress Of Evil

In the grand tradition of storytelling, in the realms of myth and fairytale, the act of being able to take flight has long possessed a resonance and allure, taking characters and audiences beyond the limits of reality and into something unearthly. This image is central to the Maleficent movie sensibility.

In the first film, Maleficent (2014), a handful of moments saw its title character vault skyward, where she would soar and swoop, rise and fall, with imagery that was invested with a beauty, lyricism and kinetic energy. In the sequel, Maleficent: Mistress Of Evil, directed by Joachim Ronning, MPC had the opportunity to build on the work that they created for the original movie. 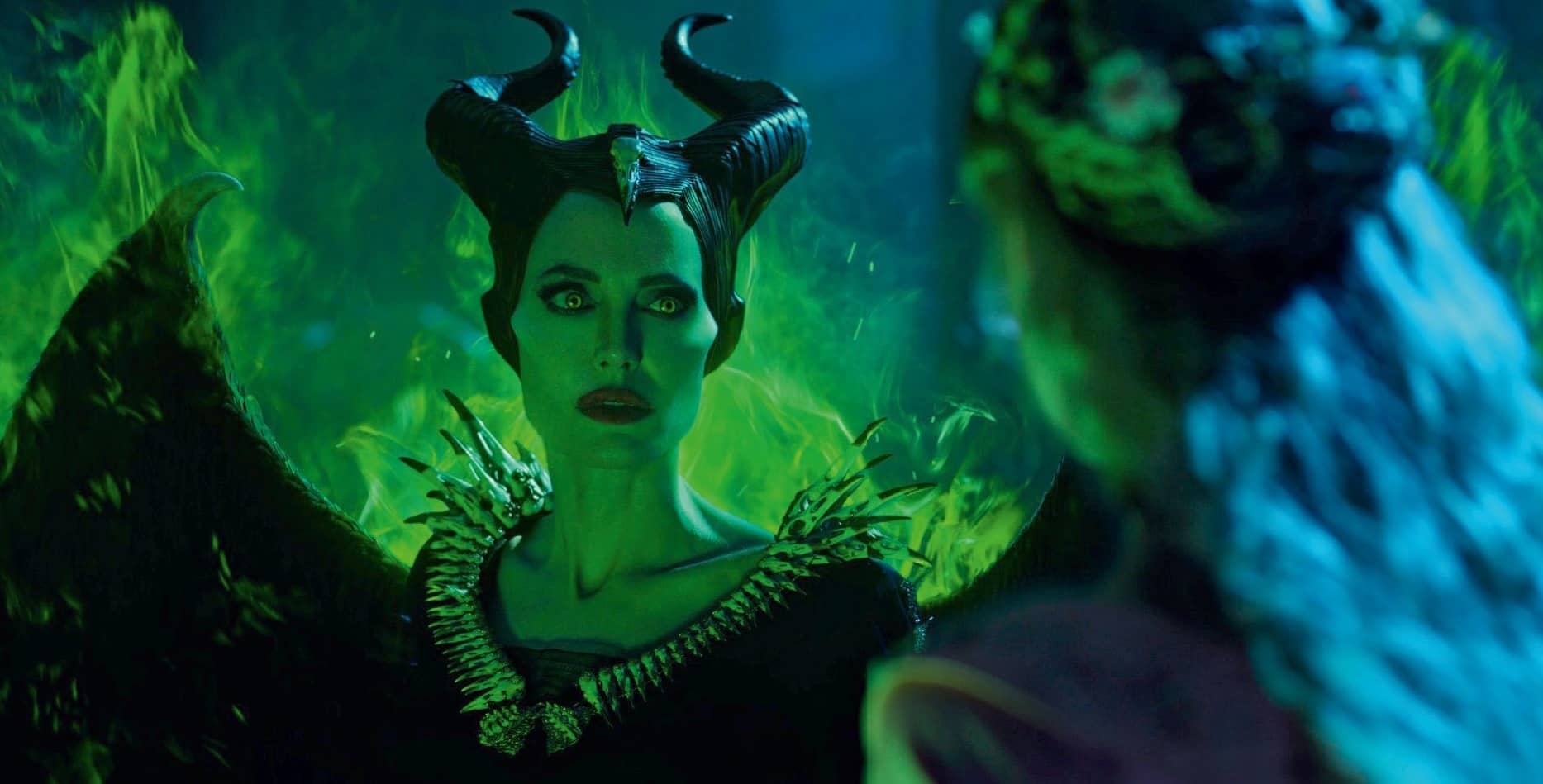 Speaking with MPC’s Jessica Norman, VFX supervisor, and Seng Lau, animation supervisor, the conversation about their work on the new movie begins with them each laying out their respective roles on the project.

Of a key creative responsibility that he had on the movie, Seng Lau explains, “In my role as animation supervisor I am in charge of wings for all of the winged creatures; for their look and feel and physicality.” Norman then defines the emphasis of her role, commenting that over about 18 months “I was on the show from preproduction, and also partially during the shoot and then all the way to the end where I was working with the compositing team in Bangalore. Initially, I was working with the asset team, to solve things like how do pipelines for the wings work, how do we work with the crowd department and how do we build assets in the most effective way.” Of the crew size, Norman recalls that during her work on the movie, the MPC crew peaked at 1,000 staff working across MPC’s global network of studios. “Shots [were] split across various supervisors and teams in Canada and also the team in Bangalore,” Norman notes. “We sat down and worked out how to break it into sequences and to make sure that we had assets, developing them and sharing things that worked.” Norman also speaks to the opportunities that she and her team had during their work on the film in terms of authoring and shaping the look of the film, noting how occasions arise throughout a project to adjust and inform the ‘authoring’ of particular shots and resolving creative decisions in conversation with the director and client.