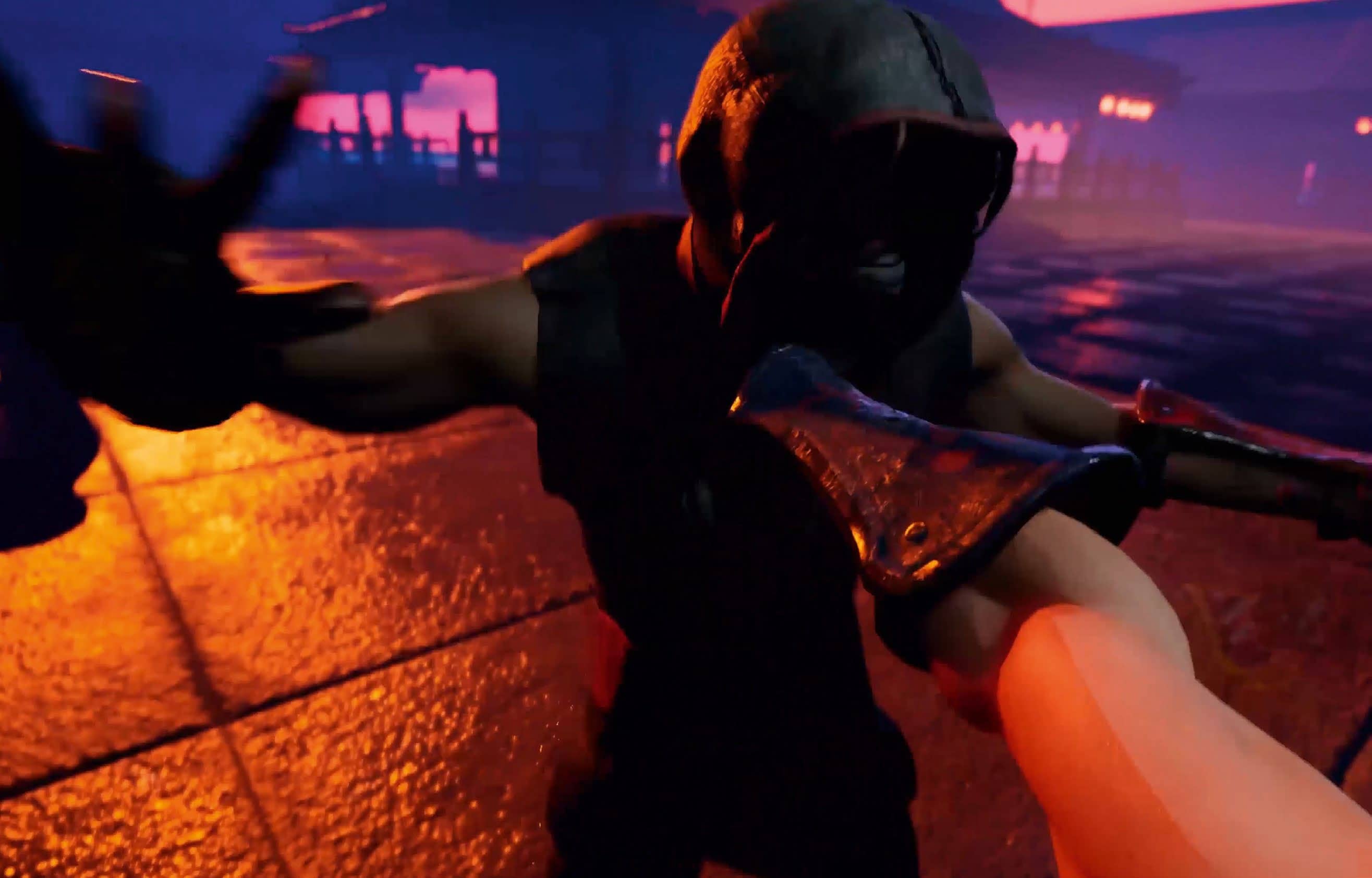 Eric Jacobus has been an actor, stuntman and action coordinator since 2001, as well as having a background in programming. He has gone on to have a varied career that includes producing, starring, stunt coordinating and directing. Jacobus also co-founded SuperAlloy Interactive, an action design studio that specialises in motion capture, combat design and previsualisation. He recently sat down with 3D World to discuss an action-packed day in his life.

What does a typical day at SuperAlloy involve for you?

Every day, I’m up at 5am to read my Bible and see my kids when they wake up. Otherwise there is no typical day. For shoot days, I arrive at the studio at 7am to set up any tech for previsualisation, motion capture or virtual production. Then at 9am we will begin eight hours of choreography, previs, mocap, falls, reactions, attack animations, navigation or cinematics. Some days it’s 12 hours of what I call ‘WEEC work’ – workout, email, editing, calls. Other days are travelling, consulting, trade shows, meetings.

Can you describe your role as co-founder of SuperAlloy Interactive?