JOURNEY OF THE SAMURAI 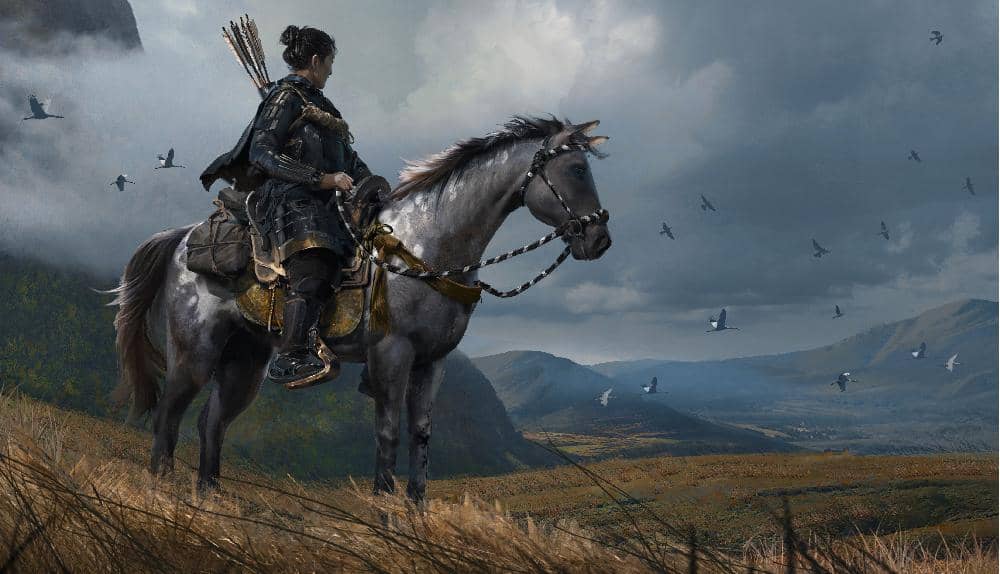 Branching out from the in Famous video game franchise where present-day humans with supernatural abilities decide to become either forces of good or evil, Sucker Punch travels back to late 13th century Japan in Ghost Of Tsushima where a samurai goes from following his code of honour to adopting guerrilla warfare tactics in order to quell a Mongol invasion. “We chose the Mongol invasion of Tsushima in 1274 because the stakes of the battle were right there,” explains Nate Fox, creative director at Sucker Punch. “You would play as a samurai defending his home from foreign invaders, warriors who brought gunpowder weapons for the first time to Japan. What moral lines would that samurai have to cross in order to safeguard the people that he loves most? How would he have to evolve, bending his samurai code to succeed?” A cornerstone for the project was to create an open-world experience. “We set out to make a game about a samurai that wandered the countryside and helped his countrymen in a time of crisis. Giving players the freedom to choose where they wanted to go was key to capturing that feeling, which meant the game had to be open world.” 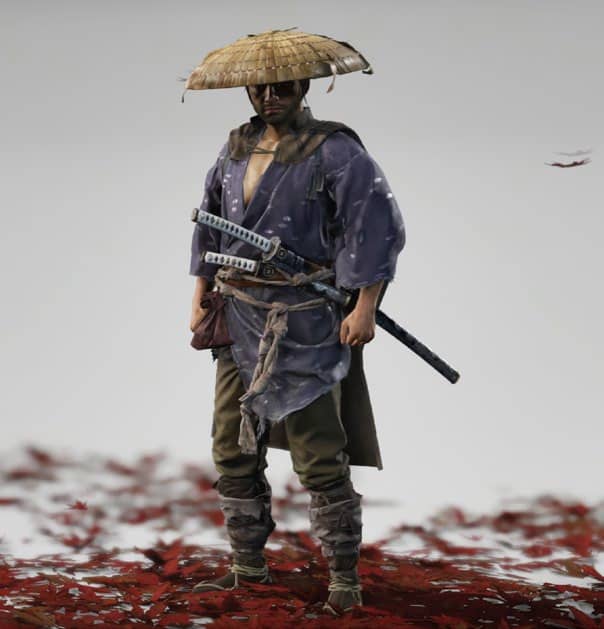 “Open world means freedom, a world that will allow players to explore by themselves,” notes Joanna Wang, environment art lead, Sucker Punch. “How often have you seen a tall mountain in a video game and said, ‘I want to go there.’ Yes! The goal for Ghost Of Tsushima is always, ‘If you can see it, you can reach it’. We want players to be curious about this world, navigating up steep mountains, riding through dense forests, crossing shallow rivers and climbing treacherous cliffs. Tsushima is designed based on those experiences, to let players become a wandering samurai free to explore a rich and diverse world set in feudal Japan. The biggest challenge we faced building the island of Tsushima was scope. Imagine if you needed to hand place every blade of grass in a giant field. What if you then needed to change the size, shape or even the grass type later? That would be crazy! So, we made procedural tools that would allow us to build a massive world unbelievably fast and would still be really flexible if we changed our minds later on. These tools allowed us to be more creative and expressive in our artistic choices.” 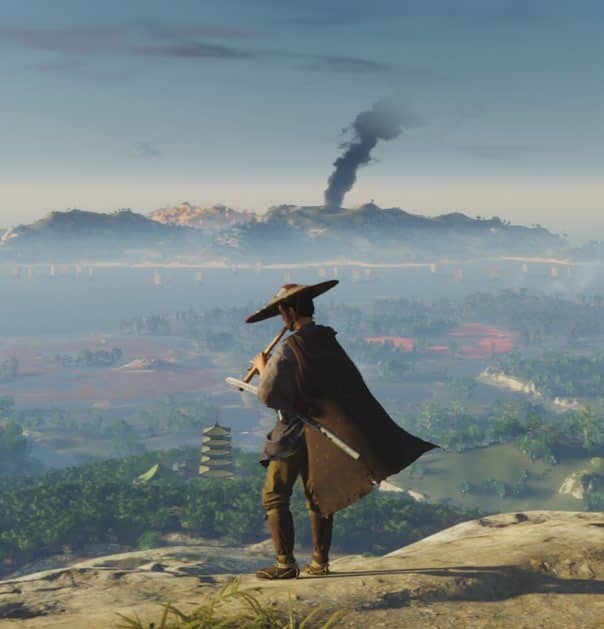 Technological modifications were made to accommodate the needs of the storytelling. “We let Tsushima and the game itself drive the changes,” remarks Brian Fleming, producer and co-founder of Sucker Punch. “We’d want to make incredible vistas, and then have to engineer solutions to handle the level of detail management and streaming to make that possible. The fall weather, the constantly changing lighting, and of course the dramatic wind; that all drove another set of changes. But everything always flowed from specific game moments, and specific experiences we wanted to deliver to the player.” Maya remained the primary software tool. “For asset creation and animation, we do principal production work in Maya, with a pile of custom tools and plugins to integrate into our engine and pipeline. The big shift for Ghost though was how much of our world creation – terrain, growth, texturing, mission creation – we built into the Ghost game engine itself on PlayStation 4 dev kits. Many of our artists do a significant portion of their work inside the game world directly.”

There was a heavy reliance on storyboards and animatics. “So much so that we designed a system for our mission content team to quickly place them into their missions,” states Billy Harper, animation director, Sucker Punch. “Edward Pun, our storyboard artist, did an amazing job helping us get our arms around our more complex sequences. Animatics also became a surprisingly effective way to communicate our more emotional beats as well. Dave Molloy, our editor, could always find a great piece of scratch music and nail down the timing in the animatics to drive home ‘the feels’.” Various motion tests were conducted. “Sucker Punch is big on prototyping and iteration so basically every move set in the game went through various motion tests. There are two sets of tests that stand out in my memory, though. Very early on, we hired a martial arts stunt team to video themselves running through scripted sequences. The sequences were based off of relevant gameplay we had planned. We also spent a great deal of time doing tests with horse traversal and how we wanted it to feel moving across the various locations we have in the game. We dubbed these tests ‘Horsey Feels’.”