How To Build Worlds 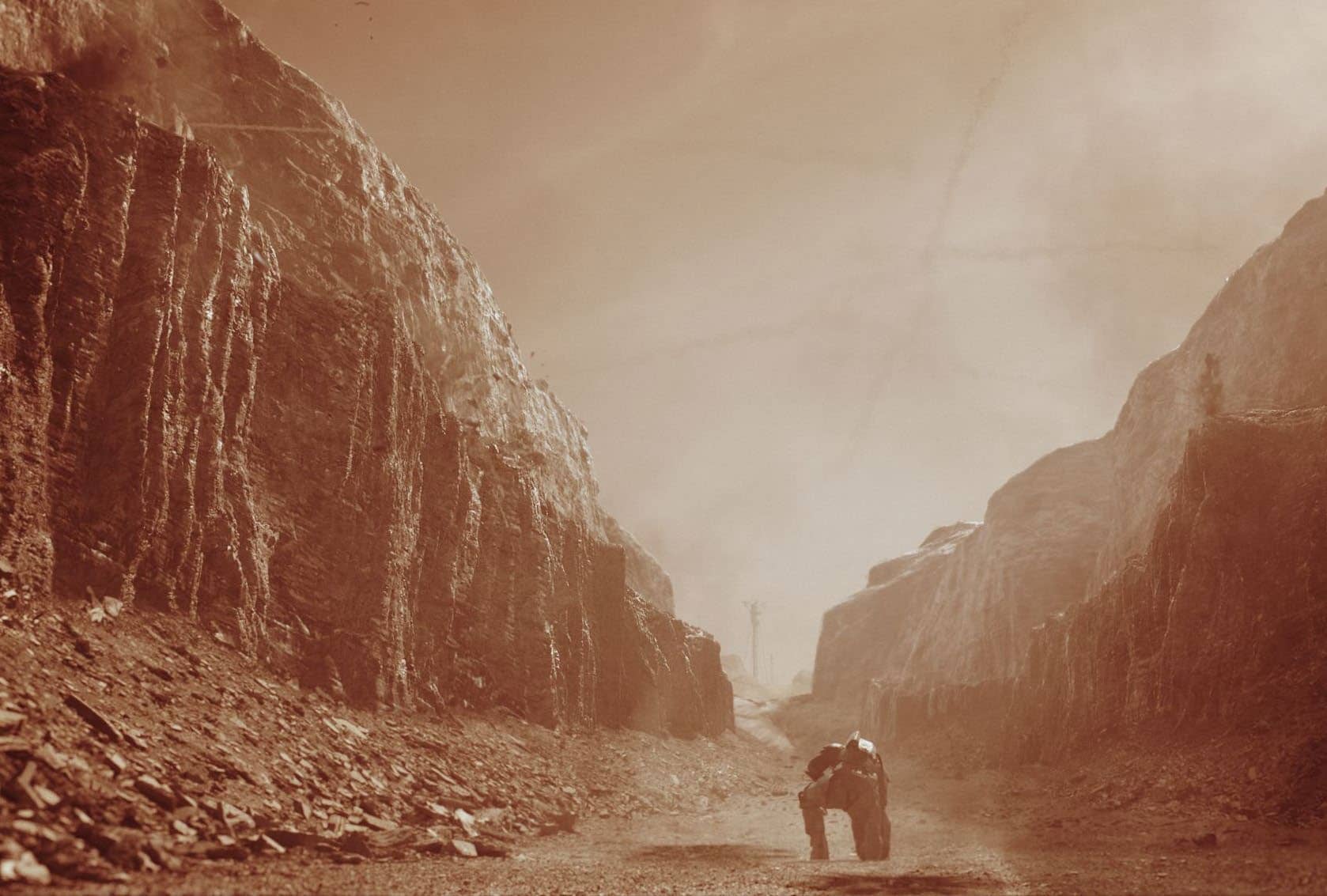 Creative Assembly and Spin VFX discuss their approach to CG world building in Total War: Warhammer and The Expanse

3D artists are highly skilled digital builders, combining creativity with their software of choice to build anything, from robots to entire cityscapes. World building, however, is an entirely different discipline – one that exists at the intersection of artistry, storytelling and technicality. 3D World has gathered experts in production design across film, television and video games to lift the lid on the art of building worlds.

“World building in VFX means that we are creating an environment that looks and feels naturalistic to our viewers,” explains Paul DeOliveira, a VFX supervisor at Spin VFX. DeOliveira and the team at Spin have been behind VFX for The Expanse since its first season in 2015. He adds: “The audience needs to identify with the concept, and believe in the photorealism of the world.”

Part of DeOliveira and his team’s role on The Expanse is to help create a lived-in world. “The devil is in the details to completely immerse the viewer in the story,” he continues. “From the way we create new and old sections that establish a gritty look and feel, to the subtle details of a city block or an entire planetary landscape, we engage the audience as they move seamlessly between practical sets and CG environments without being distracted.”

The cinematics team at Creative Assembly are responsible for much of the world building in the studio’s Total War: Warhammer series, which takes place in a fictional universe steeped in lore and mythology. Lead cinematic artist Carl Allen tells 3D World: “It’s important to understand the characters we’re depicting: Where did they come from? What are they trying to achieve? Do they share a common theme?” 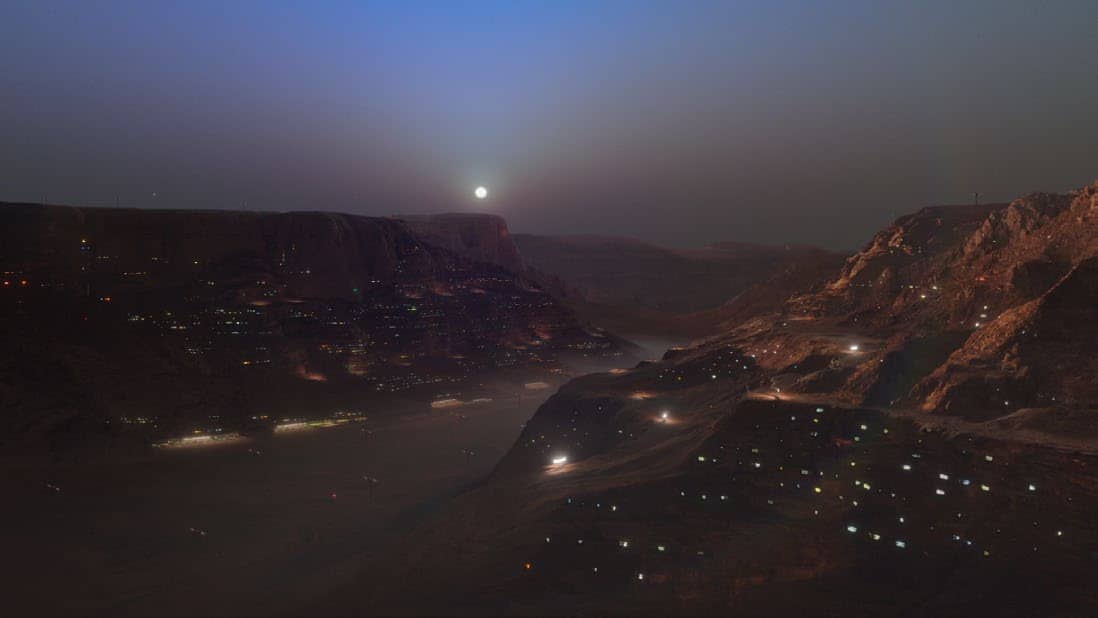 Once characters are fleshed out Allen can turn his attention to the environments and external forces of the Warhammer world. At this stage he will ask questions such as: “What scenario really gets the most out of their personalities? Does it make sense for them to be there? Does it fairly represent the game?” From this, Allen and the team can derive clear and simple visual themes. He adds, “When you have a string of these powerful moments, you can create a setting and story that connects them together, staying true to what led you to them in the first place.”

Spin VFX has had four seasons and 43 episodes in which to build the high-concept world of The Expanse. “Our creative direction on The Expanse is grounded in the realism of science whilst creating dramatically beautiful imagery,” says DeOliveira. “This has been a beautiful challenge and it has led to many brainstorming sessions. The Expanse is the first show in 20 years that I’ve had to use my math skills on.” 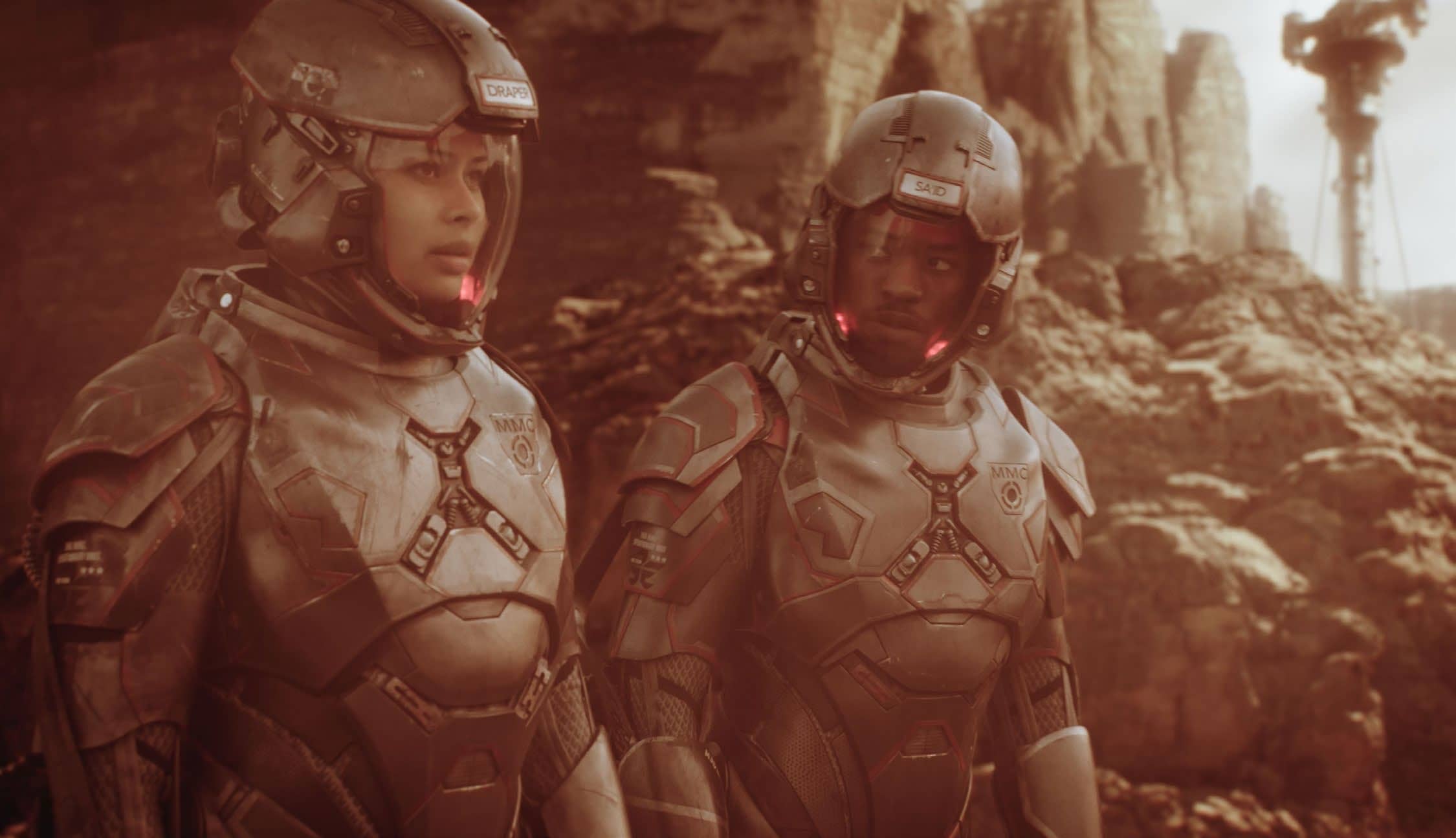 DeOliveira and his team were given the unique challenge of helping to design the look of the proto-molecule-infected humans seen throughout the series. “This was unique in that we went from applying effects to human actors, to a complete CG character,” he adds. “In other series, we often have one or the other. For instance, we created Eris in the Netflix/Syfy series, Nightflyers, which was fully CG, compared to Stranger Things 3, which required us to create the CG Mindflayer veins that took over the character of Billy.” 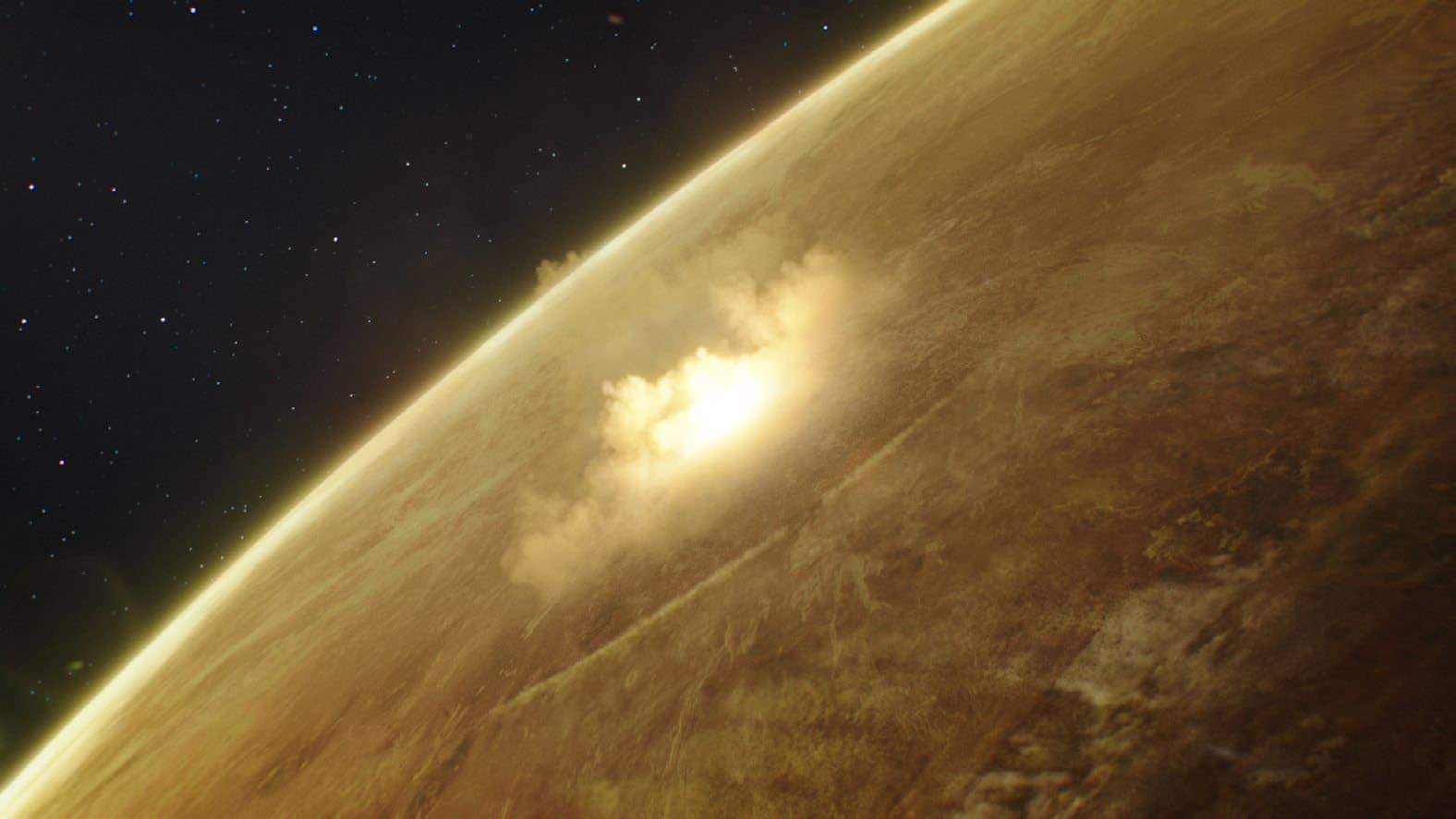