How Can | Get More Life Into The Textural Detail In A CG Face? 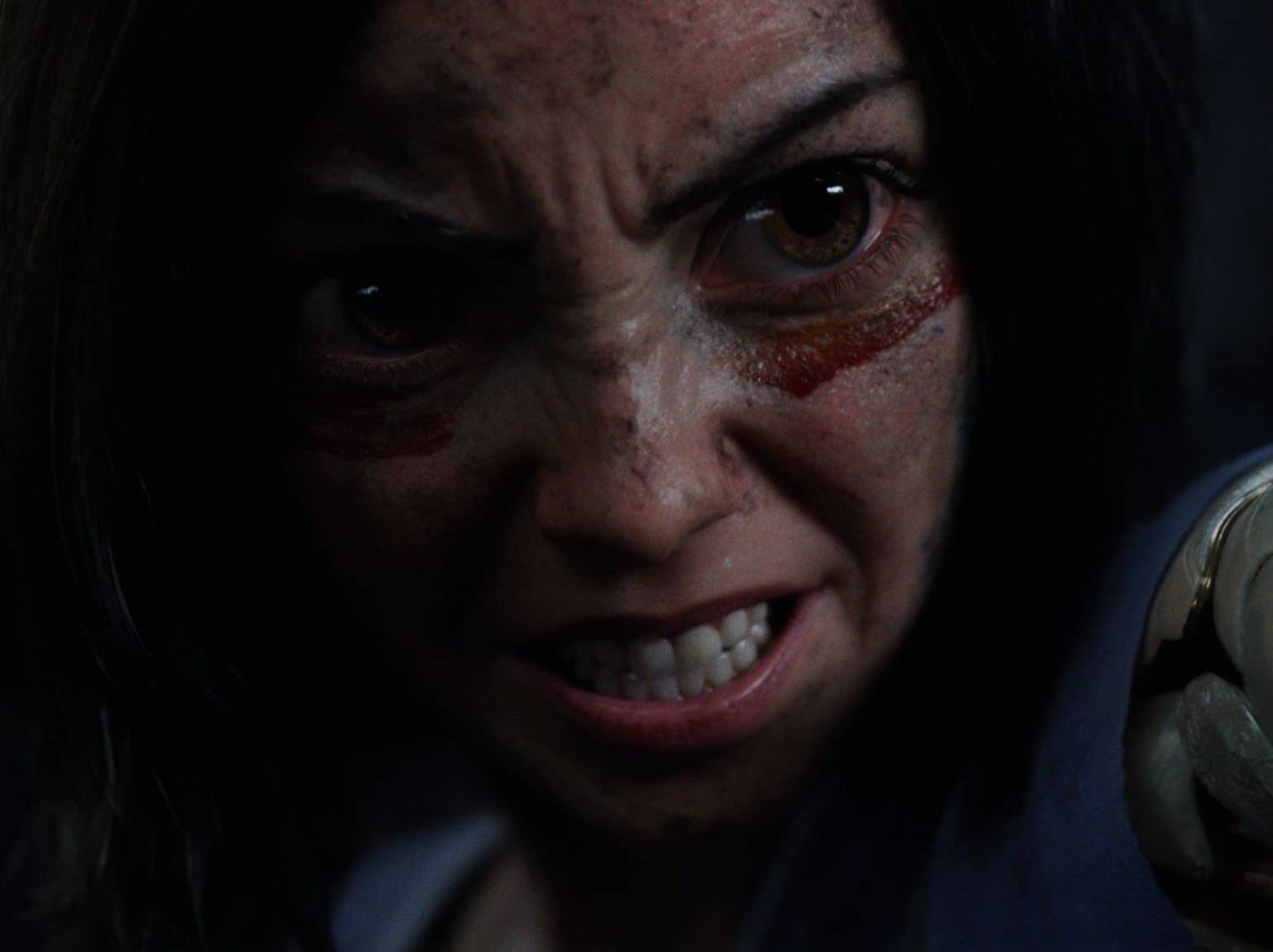 Pose-based texture blending is a technique we used during Alita: Battle Angel to achieve a more realistic skin response in certain poses.

Rosa Salazar’s performance as Alita was deep and nuanced, and had to be preserved with consistent fidelity across the nearly 2,000 shots Alita appears in. It was vital for us to transmit every bit of life that Salazar gave the character. Skin movement and appearance is one of the key areas where you see something come to life and pose-based textures helped us get there.

Pose-based texture blending achieves a more realistic skin response in certain poses. The following is a high-level overview of how we applied the technique to Alita starting with scans of Salazar. We could have used generic textures (such as those from Texturing XYZ) baked out at different poses and painted to match reference. But you can see from the above comparison how much life this technique can add; the image on the right is the difference between the two on the left.