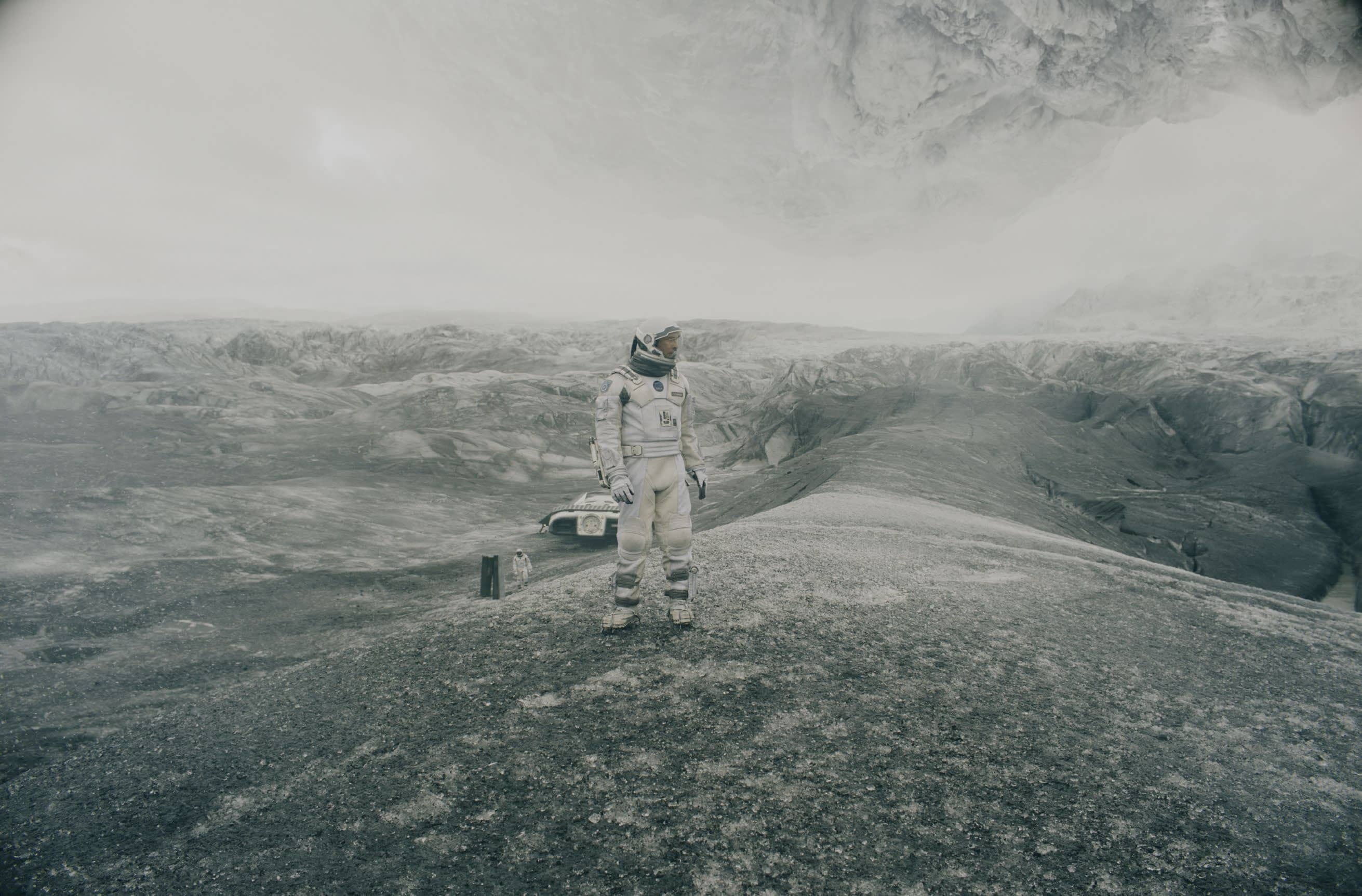 Having worked in VFX since the Nineties, co-founded DNEG and won two Oscars for his work with cinematic auteur Christopher Nolan, Paul Franklin knows a thing or two about the discipline. 3D World caught up with him at BFX Festival 2019, to discuss his career so far, the relationship between art and science, as well as the future of the industry.

“I was always interested in sciencefiction films, TV shows and comic books,” Franklin says, reflecting on his journey into VFX. It wasn’t until his studies in fine art, initially at the Cheshire School of Art and Design before switching to the Ruskin School of Art in Oxford, that the world of visual arts was opened up to him. “If I couldn’t be a real astronaut then the next best thing was building the worlds and environments that you see in films.”

Initially working on short films, theatre and magazine design, Franklin became enthralled with the emerging art of VFX, which was on the rise in the late 1980s. “Computers were turbo charging the VFX business and it brought together everything I was interested in,” he explains, “which was expressing myself visually, telling stories, animation, art design, filmmaking and working with technology.”