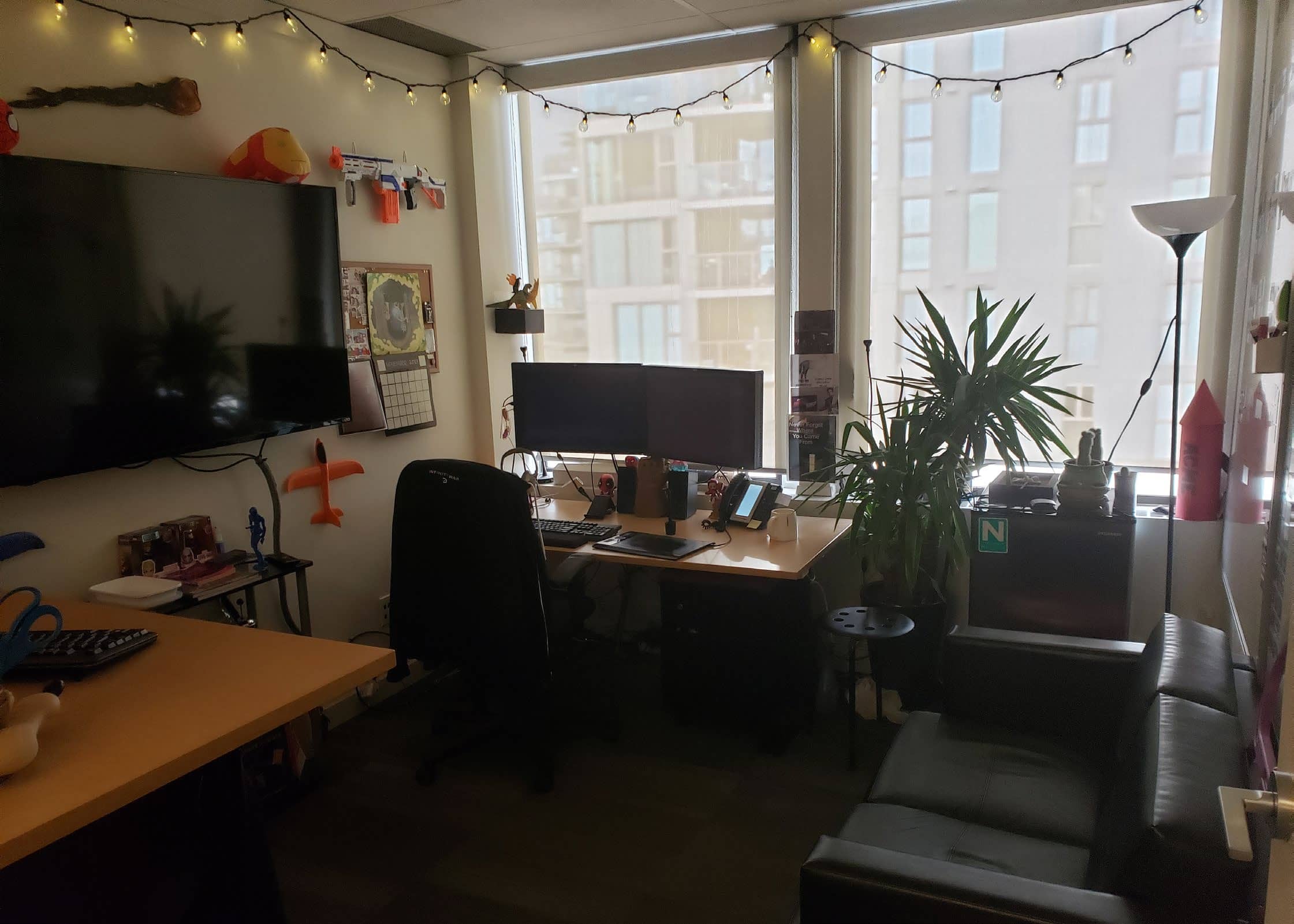 Frankie Stellato has more than 14 years of experience as an animator, which he now channels into his role as animation supervisor at Digital Domain, one of the biggest and most well-respected studios in VFX. More recently Stellato has been putting superheroes in motion, earning himself credits on the likes of Aquaman, Ant-Man And The Wasp, Avengers: Infinity War and Spider-Man: Homecoming. His credits also include video game projects such as a live-action trailer for Assassin’s Creed: Odyssey. He has also devoted time to mentoring the next generation of animators, teaching them the ways of character animation using Autodesk’s Maya. 3D World caught up with Stellato recently to find out about his typical day-to-day routine.

8:00am Generally, I will start my day by catching up on some emails while I get ready for work. On my walk to the office I’ll half-listen to an audiobook while prioritising what tasks I need to tackle as soon as I get in, if there is any. Once in the office, I have somewhere between half an hour to an hour to get those tasks done and prepare for animation dailies.