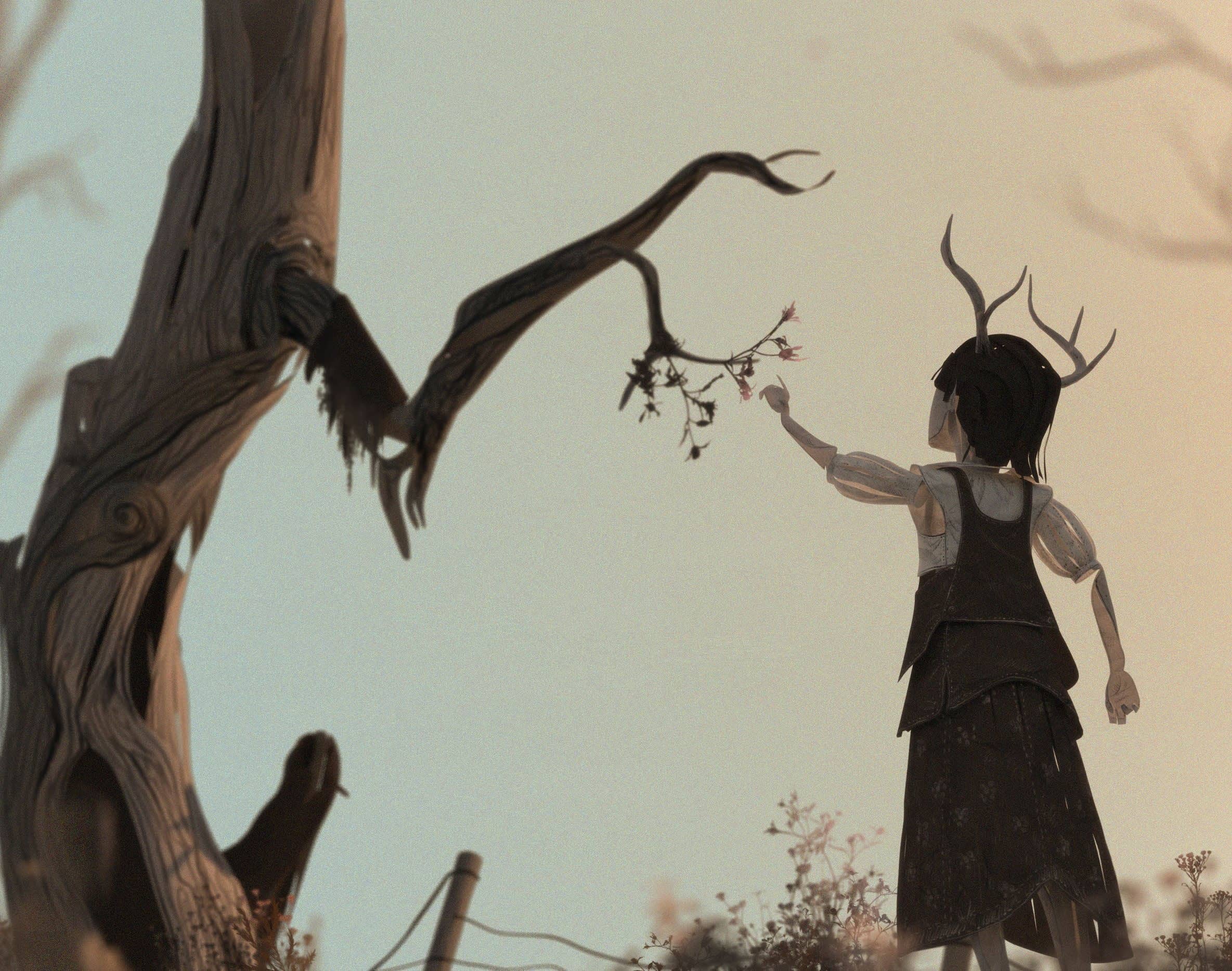 How e.d. films are pushing the boundaries of real-time animation thanks to an Epic MegaGrant

Whether creating short films or their own unique tools, e.d. films are pioneers in the realm of real-time animation. Recently they announced a slate of three projects, made possible by an Epic MegaGrant. The grant is part of a $100 million initiative designed to support creators innovating with Unreal Engine. “Being one of the first animation companies to receive a grant is a big deal for us,” says Emily Paige, president of e.d. films. “As a boutique studio in an indie market of Montreal, Canada, that specialises in cultural and educational projects, we do not naturally have the glam that it takes to get eyeballs on our work.”

The grant has been awarded in recognition of e.d.’s research into realtime animation since 2015, as well as the hundreds of workflow and animation tutorials that have been shared online since 2008. “It helps offset some of the risks we took,” Paige continues, “on a company and on a project level, in order to adventure into the unknown and unproven areas of art, technology, production and creation. We want to make storytelling easier for ourselves and for others like us, who are passionate about the craft.”

A combination of experimental and proven techniques will be used by the studio across their upcoming slate, which consists of two short films and a VR experience. “With the grant came technical support and hands-on attention from Unreal which allowed us to confidently enter into a space of experimentation and development,” Paige explains. The studio were able to quickly assess looks and techniques, tweaking them in real time. Internal research and development processes were adapted, applying all the knowledge from their years of researching game engines and production tools.