A decade of BlueBolt

An idea written on the back of a cigarette pack in Patisserie Valerie in 2009 set in motion the establishment of BlueBolt by Lucy Ainsworth-Taylor and Angela Barson, who at the time had no business plan, lacked financial backing and were wondering where their first job was going to come from. “Angela and I had worked together at MPC and had left at separate times, but knew there was a gap in the market for VFX work on television and mid-size budget features that didn’t need the big VFX facility pipeline,” says AinsworthTaylor. “It was a natural conclusion to give it a go and with our then third business partner, Chas Jarrett, we three embarked on setting up BlueBolt. We spent a bit of money forming a website saying who we were and then just announced our arrival by email to anyone and everyone we knew, and a week later we had our first shots in. Then we had the problem of buying a few machines and the start of a render farm.” 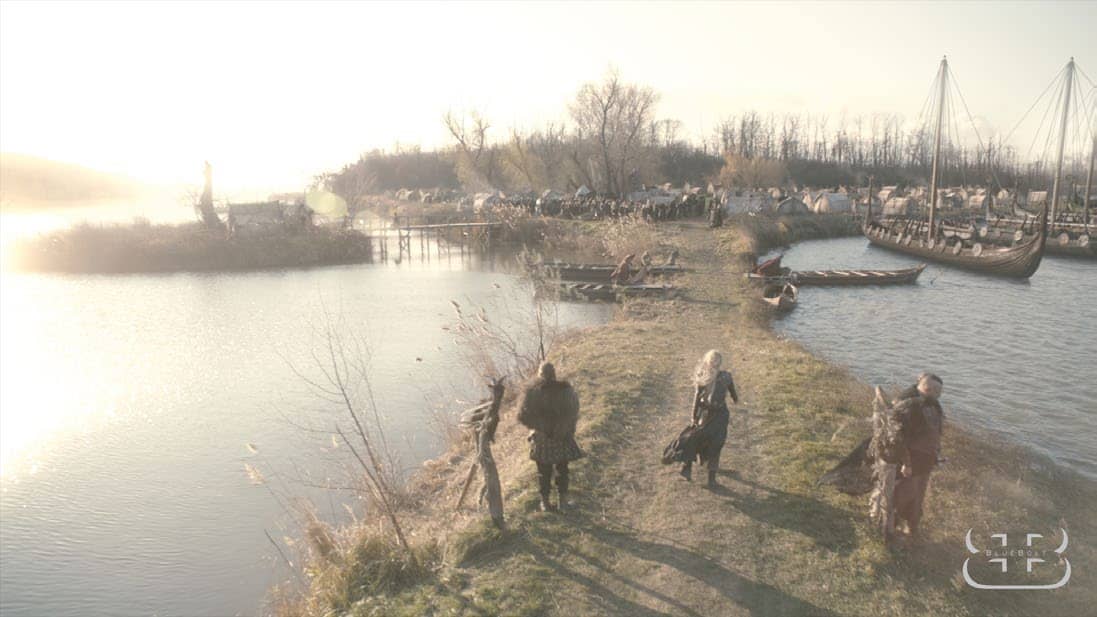 In 2018, Ainsworth-Taylor and Barson were awarded Barclays Business Achievement Award at the Women in Film and Television Awards, and have been able to maintain private ownership of the awardwinning Soho-based visual effects company that specialises in compositing, computer graphics and digital matte painting for film and television productions. “We initially set up as an environment house, and have grown from there,” states Barson. “We feel this is our strongest area; however, we are now populating these environments with CG crowds or armies, some on CG horses. We have done a lot of work involving CG planes, ships, submarines and trains, in fact most forms of transport. We also have a tendency to create a lot of destruction through fire and explosions, which mostly involves close collaboration with the special effects team. We have always been more 2Dheavy but over the last four years have really grown in 3D, and it’s just an organic way of growing and doing more interesting work.” 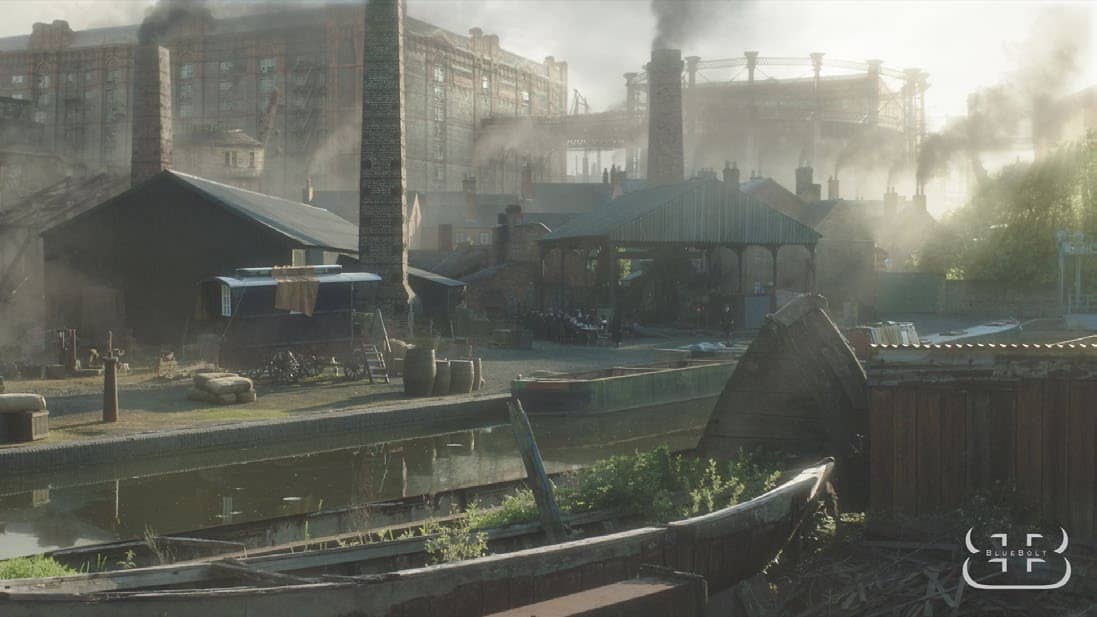